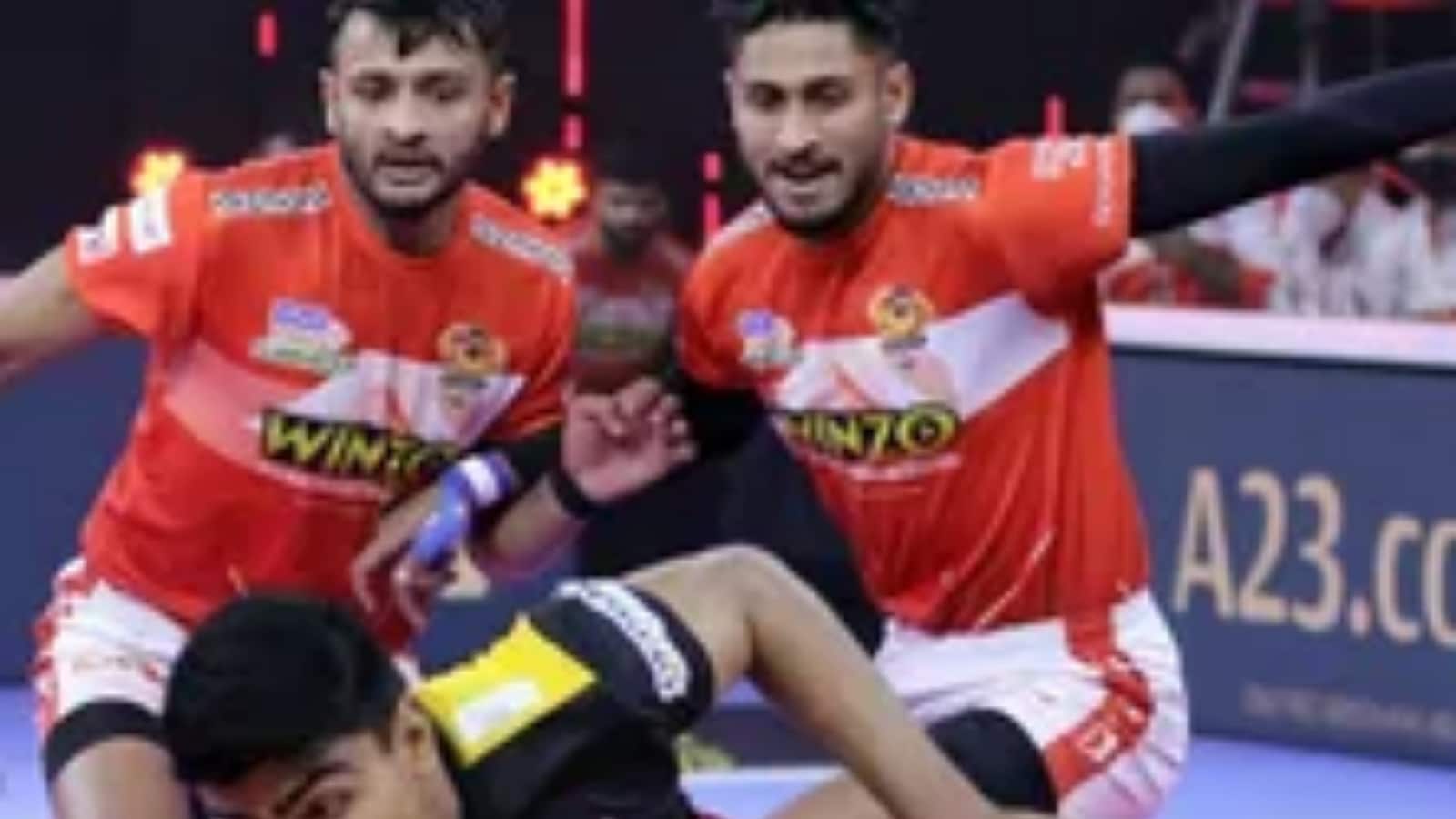 An exceptional performance from Pawan Sehrawat helped the Bengaluru Bulls beat Gujarat Giants 46-37. The Bengaluru Bulls skipper scored 19 points and was well supported by Bharat, who finished the game with nine points. With this win, the Bulls rose to the top of the points table.

The Giants raced to a 4-1 lead early in the game, courtesy of a couple of tackle points and two raid points from Rakesh. But the Bulls roared back into the game with five unanswered points to take the lead. Rakesh responded with a Super Raid to help the Giants reclaim the lead, but Pawan Sehrawat responded with a Super Raid of his own to give the Bulls a three-point advantage.

The Giants managed to level the score with a raid point and a Super Tackle, but that only proved to be a momentary respite, as Bharat and the defence combined to take out the three Gujarat players on the mat to inflict the game’s first All Out. The Giants then embarked on a 4-1 run, with Rakesh finding success on offence to cut the Bulls’ lead to one.

Bharat and Bengaluru’s defence came to their team’s aide again to push the lead back up to four. Sehrawat then completed his Super 10 with a two-point raid before adding another to his and the Bulls’ tally to help them go into the break leading 22-17.

Bengaluru were in the ascendancy early in the second half and reduced the Giants down to just two players on the mat. But terrific work on offence from Rakesh and a Super Tackle from Sunil Kumar on Sehrawat cut the Giants’ deficit to one. With their skipper on the bench, the Bulls turned to Bharat to deliver on offence, and the young raider did not disappoint, picking up two touch points in two raids to leave the Giants with a solitary player on the mat.

In the subsequent raid, Saurabh Nandal almost single-handedly pinned down the last Giants player on the mat to inflict an All Out and give the Bulls a four-point lead. The Giants managed to cut the deficit to three, but the Bulls then embarked on a 4-0 run, with Sehrawat and the defence scoring two points each, to reduce the Giants to a lone man on the mat.

Hadi Oshtorak returned with a bonus and a touch point to keep the All Out at bay. But in the subsequent raid, Sehrawat pressured the Iranian all-rounder into stepping out of bounds, rendering him self-out, before tagging the other defender on his way across the midline to add four points to his team’s total.

Trailing by nine, the Giants were in damage limitation mode and tried to get the deficit to seven or under to earn a point from the contest. While they managed to score a couple of points, they also gave up a soft touch point and a tackle point to the Bulls and lost by nine. 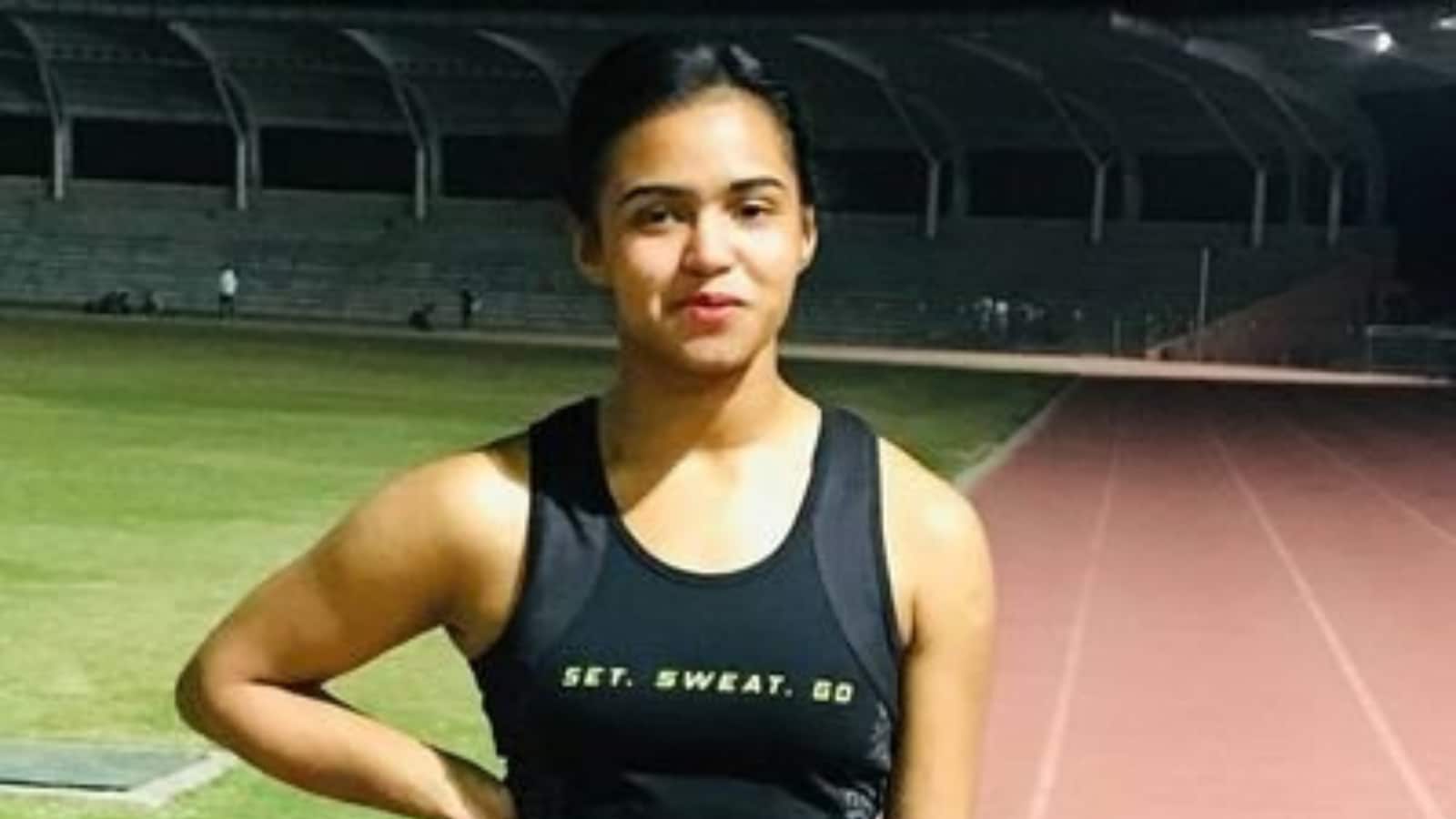 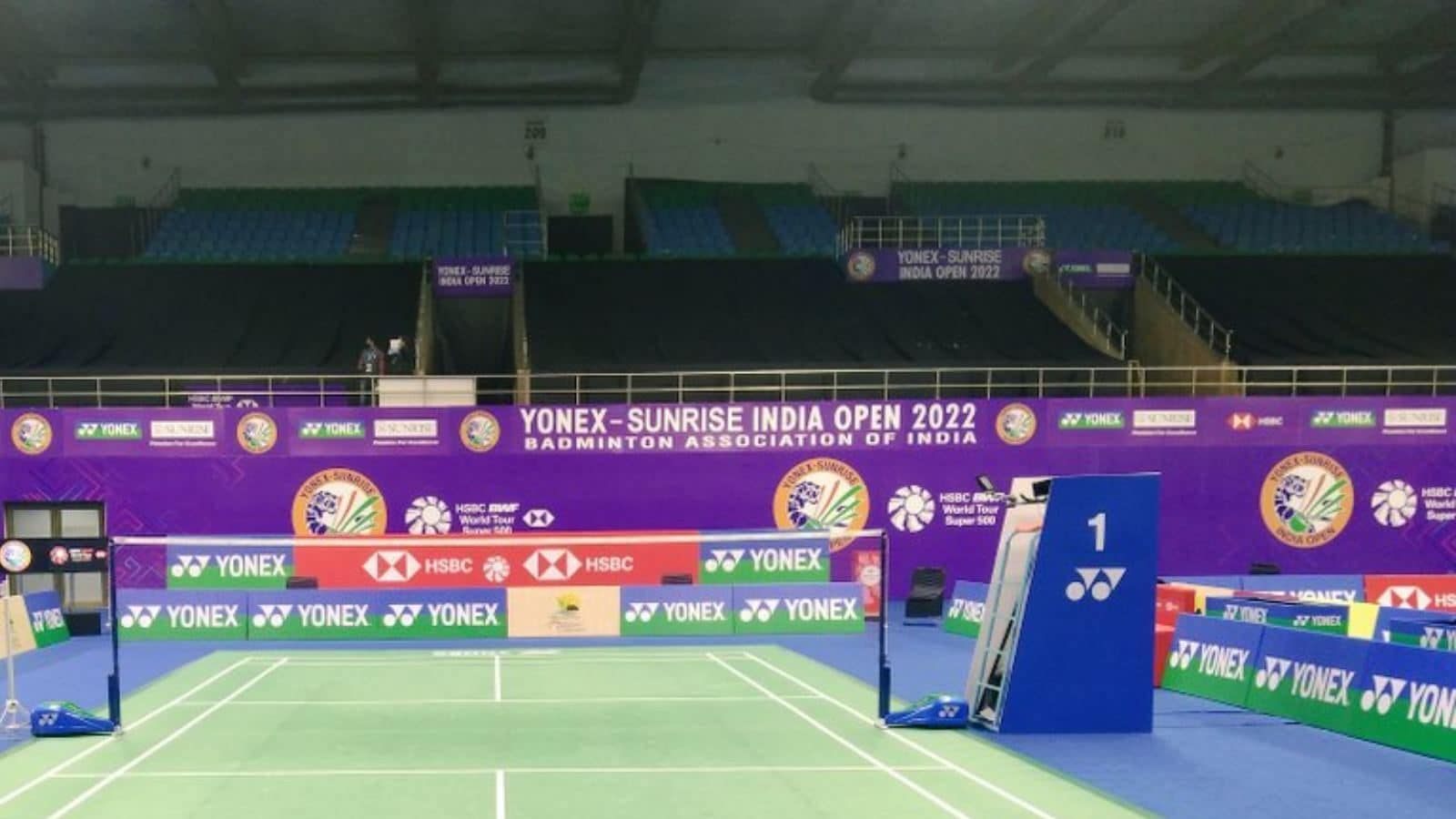