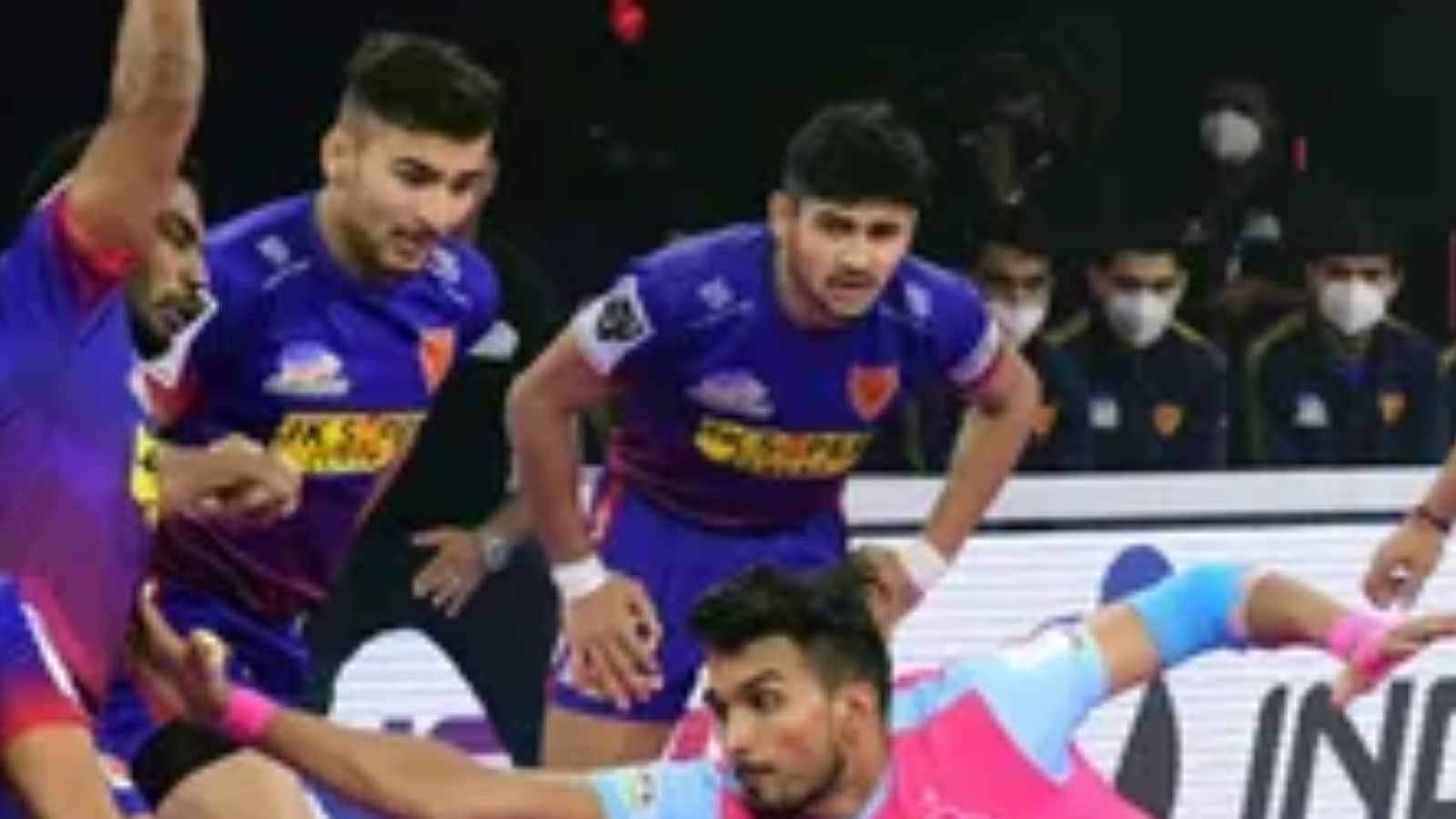 Jaipur Pink Panthers outclassed Dabang Delhi K.C. 30-28 in a closely-contested Match 46 of Pro Kabaddi League (PKL) Season 8 at The Sheraton Grand, Whitefield, here on Monday. Naveen Kumar and Arjun Deshwal, who were both on Super 10 streaks for their respective teams, failed to cross the milestone in the tactical warfare.

But coach Sanjeev Baliyan and his Jaipur team had the last laugh with Sahul Kumar picking up a High 5 (8 tackle points) and Deepak Hooda getting nine raid points. Del’i’s unbeaten run in Season 8 came to an end as the lack of a secondary raider to assist the prolific Naveen Kumar proved too costly.

The first-half was a cagey affair with both Naveen Kumar and Arjun Deshwal failing to produce any moment of raiding magic. Delhi started the better side with their experienced defensive line-up charged up for the match. By the 10th minute, they had managed to reduce Jaipur to just three men on the mat. But Sahul Kumar produced a Super Tackle to swing the match in the Panthers’ favour.

Both sides matched each other in an intense end to the half that saw Naveen survive two injury scares. The scores were 12-12 at the interval with both sides failing to inflict an all-out.

Delhi started the second half brightly and got an all-out in the fifth minute. Their five-point lead did not last long, however, with Jaipur’s defence finding form. Sahul Kumar raced to his High 5 as Jaipur ensured the scores were level at the Time Out in the 10th minute. Deepak Hooda was in good form for the Panthers as they pushed for an all-out on Delhi and take the lead. But Delhi held firm with Ashu Malik managing a Super Tackle.

Delhi had a four-point lead going into the last five minutes, but Jaipur’s Deepak Hooda finally got a two-point raid that ultimately paved the way for an all-out. The momentum helped the Panthers take the lead in the final minutes and win the match, ending Delhi’s unbeaten streak. 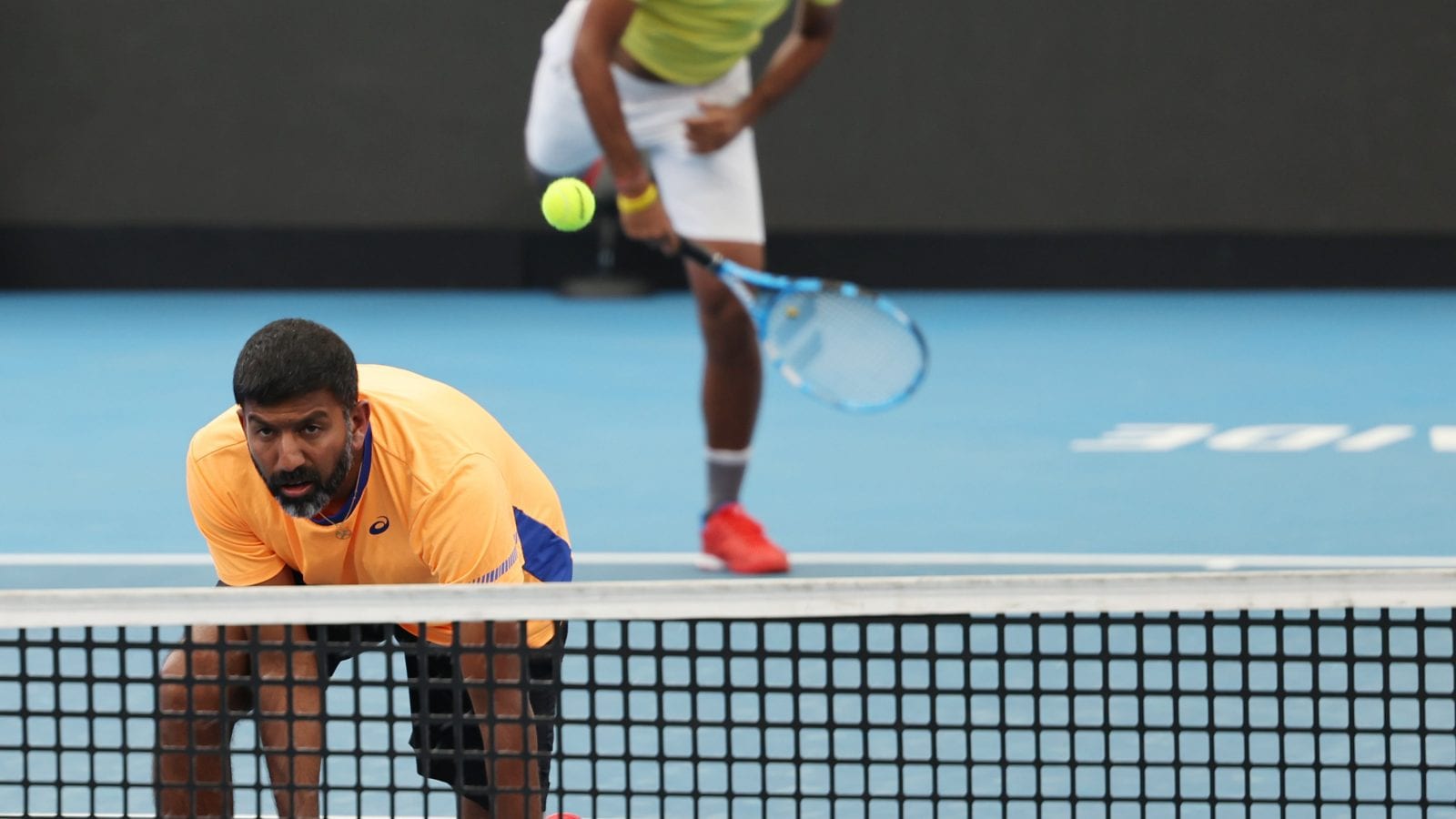