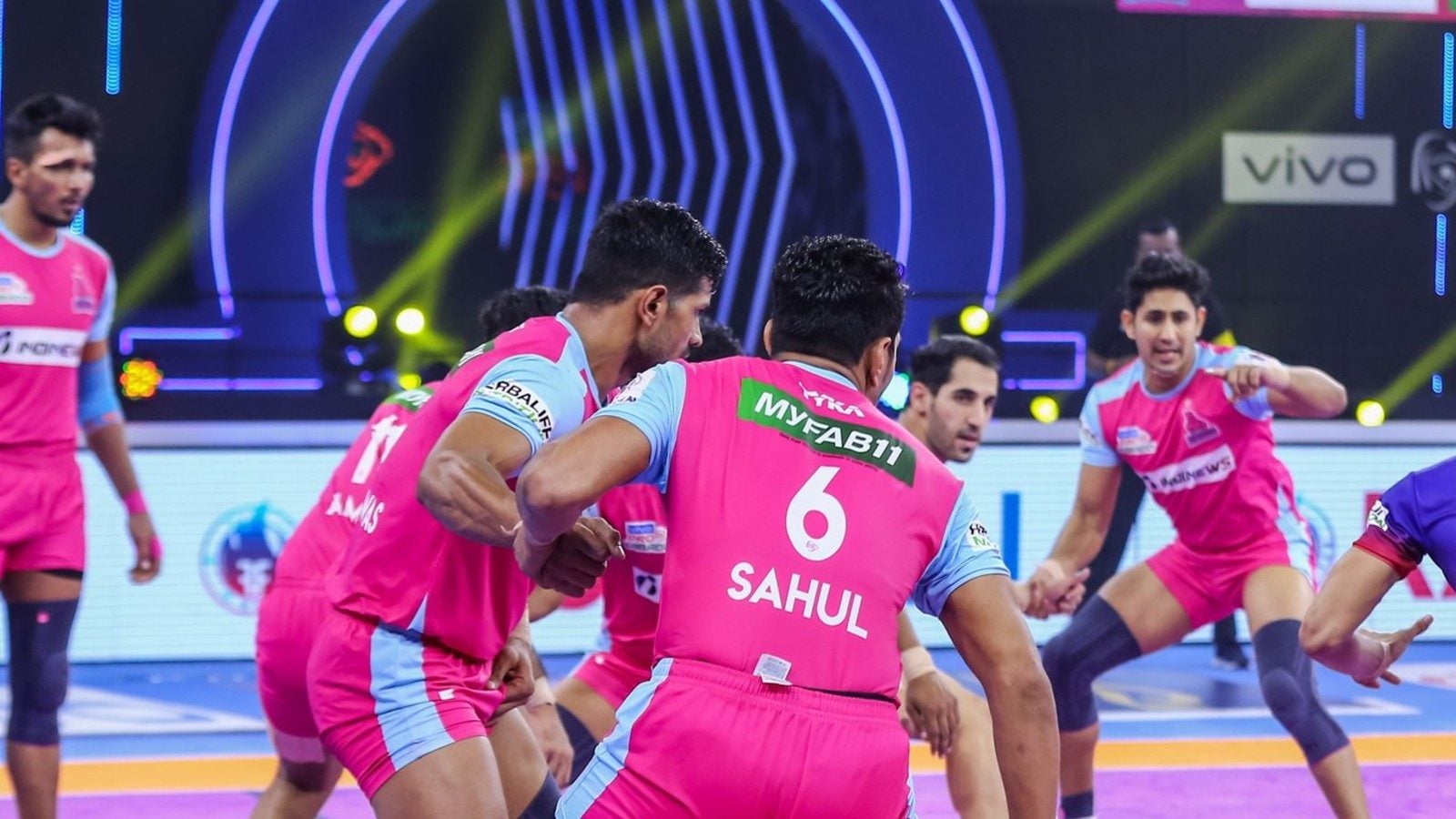 In-form Jaipur Pink Panthers, who have already toppled two top teams, will look to keep the juggernaut rolling when the take on Tamil Thalaivas in the Pro Kabaddi League here on Sunday. The Pink Panthers have beaten top sides Patna Pirates and Dabang Delhi K.C. in their previous outings. The Thalaivas, on the other hand, had a morale-depleting loss against Bengal Warriors, but their impressive defenders will be looking to turn things around against the former champions.

In the second match of the day, Pawan Sehrawat, who has been in red-hot form for the Bengaluru Bulls, will hope to orchestrate another win when his side locks horns with the Patna Pirates.

Jaipur had failed to optimise Arjun Deshwal’s raiding performances early season because of the lacked of a good secondary raider. But with Deepak Hooda stepping up, they suddenly look a well-balanced side capable of challenging top teams.

Hooda has the third-highest raid points in PKL history and showed why he is considered amongst the best with a Super 10 against Patna.

The two will, however, face a different battle against Thalaivas’ Surjeet Singh and Sagar.

The Tamil team’s strength has been their defence and it is important they don’t hesitate against the Jaipur raiders. The South Indian team’s own raiders had a disappointing night against Bengal and will be aiming to recover from the blip.

Bengaluru Bulls, meanwhile, have been functioning in top gear in the last few matches with Sehrawat picking up Super 10s with ease. This will be Patna Pirates and coach Ram Mehar Singh’s greatest worry especially with Mohammadreza Shadloui looking off-colour.

Sehrawat is known to target the left side of the mat so the cover defenders Sajin C. and Neeraj Kumar will need to be on top of their game to ensure Shadloui is supported in his tackle.

Bharat’s emergence as a top all-rounder has sharpened the Bulls’ attack who also have Chandran Ranjit in their ranks.

Patna’s raiding trio of Prashanth Rai, Monu Goyat and Sachin will need to shoulder more responsibilities. The Pirates’ good start to the season has largely been down to their unity and all-round performances. 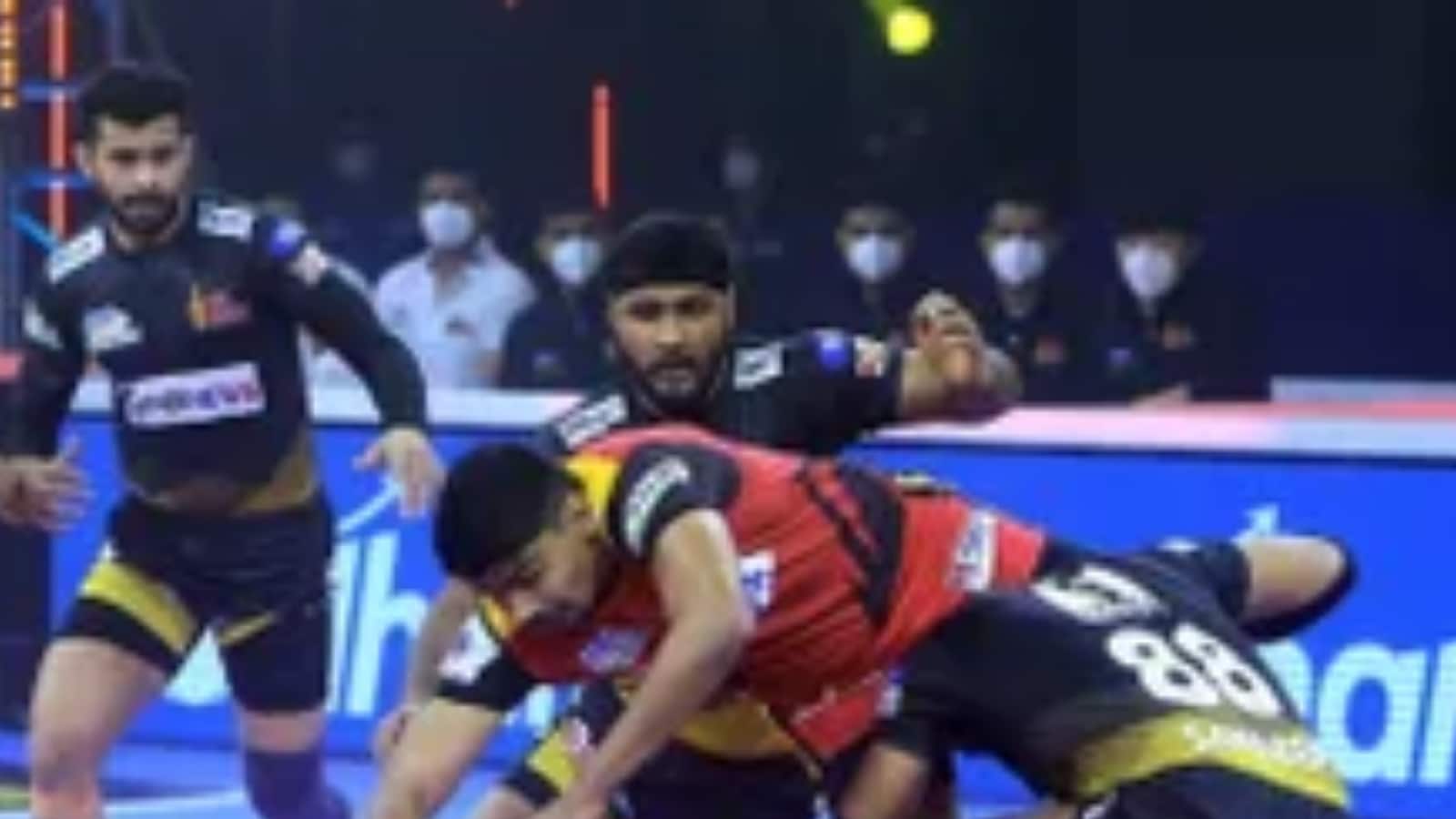 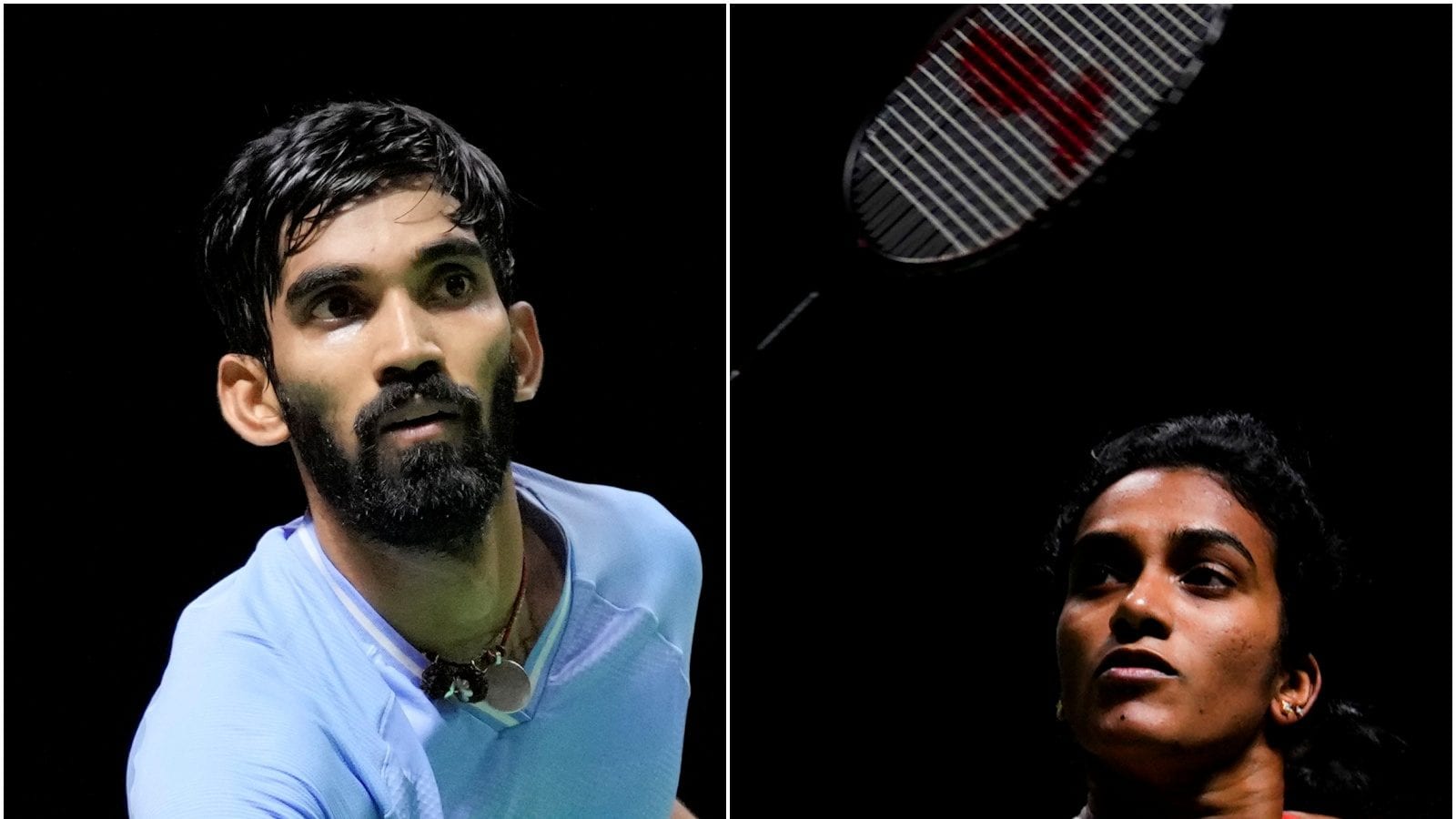