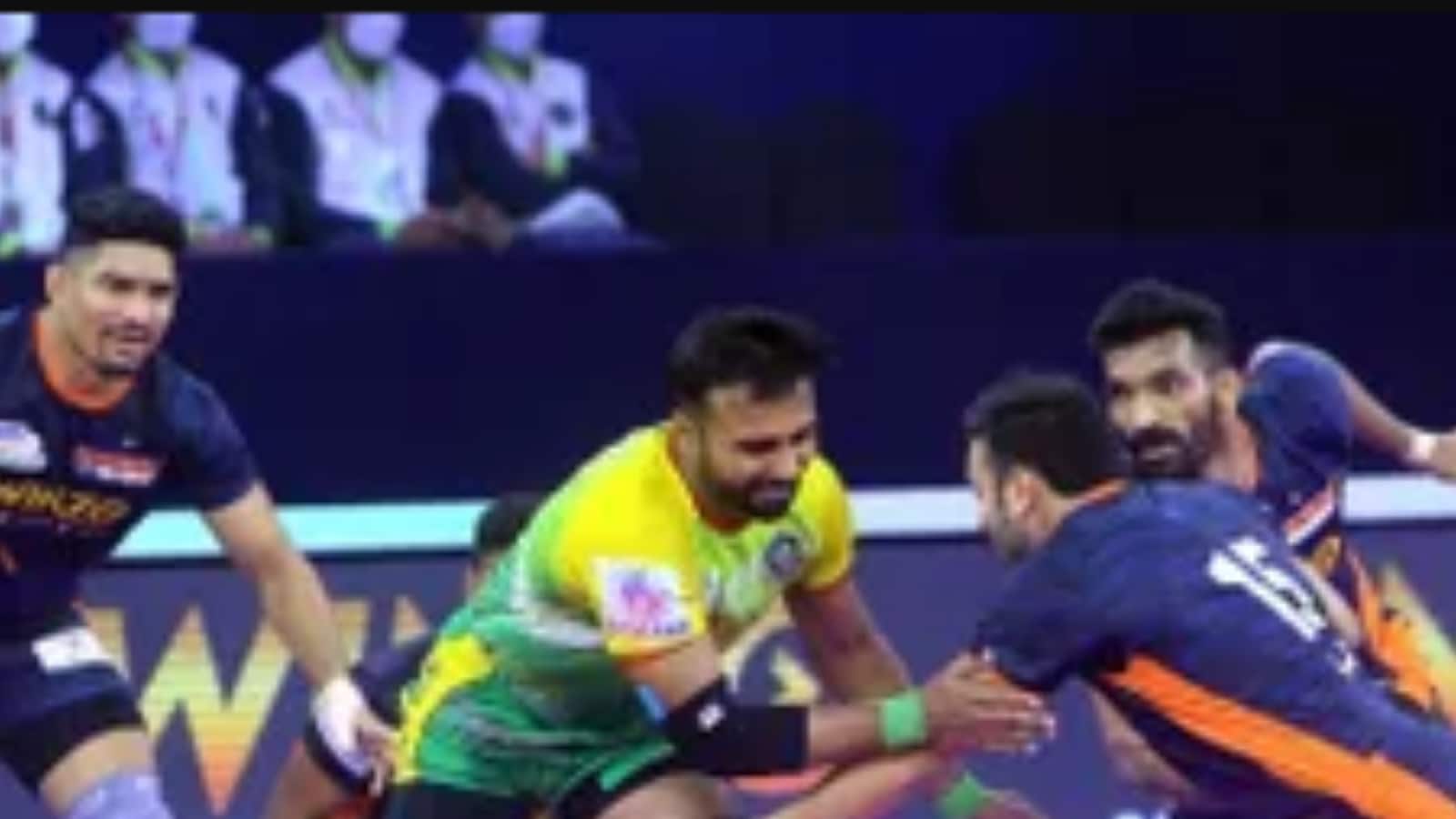 Maninder, the star raider, brought out his best as he left the Pirates looking for answers from all corners of the mat. He picked up points at will and overpowered all defensive tactics to return to his half in a jiffy with every passing raid.

Patna’s defensive tactics too looked in place for the first few minutes as Bengal Warriors struggled to keep up with the pace of the match. It was Maninder who helped the defending champions pick up the lead at 11-9 when he sent Monu Goyat and Mohammadreza Chiyaneh to the bench in a single raid. He soon sent Prashanth Kumar on his way in his next raid as Bengal Warriors opened a four-point lead.

Patna Pirates lost their way and found all their players on the mat as Bengal Warriors led by a healthy 16-10. Maninder registered his Super 10 when he escaped from Chiyaneh’s ankle hold as the defending champions started to call the shots with an eight-point lead.

Sachin and Monu Goyat then tried to put Patna back in the game as they slowly tried to reduce the arrears with bonus points and running touches but Bengal called the shots at half-time with a 21-16 scoreline. However, Bengal Warriors upped their defensive game after the break when Amit tackled Sachin with a thigh hold.

Patna Pirates slowly tried to crawl into the game, reducing the deficit to just three points, through Neeraj Kumar and Monu Goyat, who scored his 500th raid point.

Neeraj came up with good defensive work, tackling Rishank Devadiga, and Monu was good with his raids, going deep and scoring a bonus point.

A moment of failure from Maninder when he stepped out of the mat gave Patna Pirates an opening and they tried to capitalize on that. From then it was a Patna Pirates show as they leveled scores at 25-25.

Patna Pirates soon took a four-point lead when Sachin reduced two Bengal defenders to size and inflicted an all-out on the defending champions. Maninder too looked off-colour as he tumbled to Chiyaneh’s defensive strategy as Bengal looked all at sea. 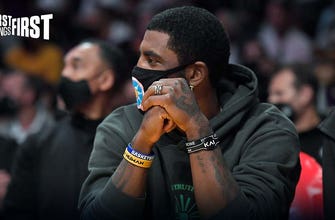 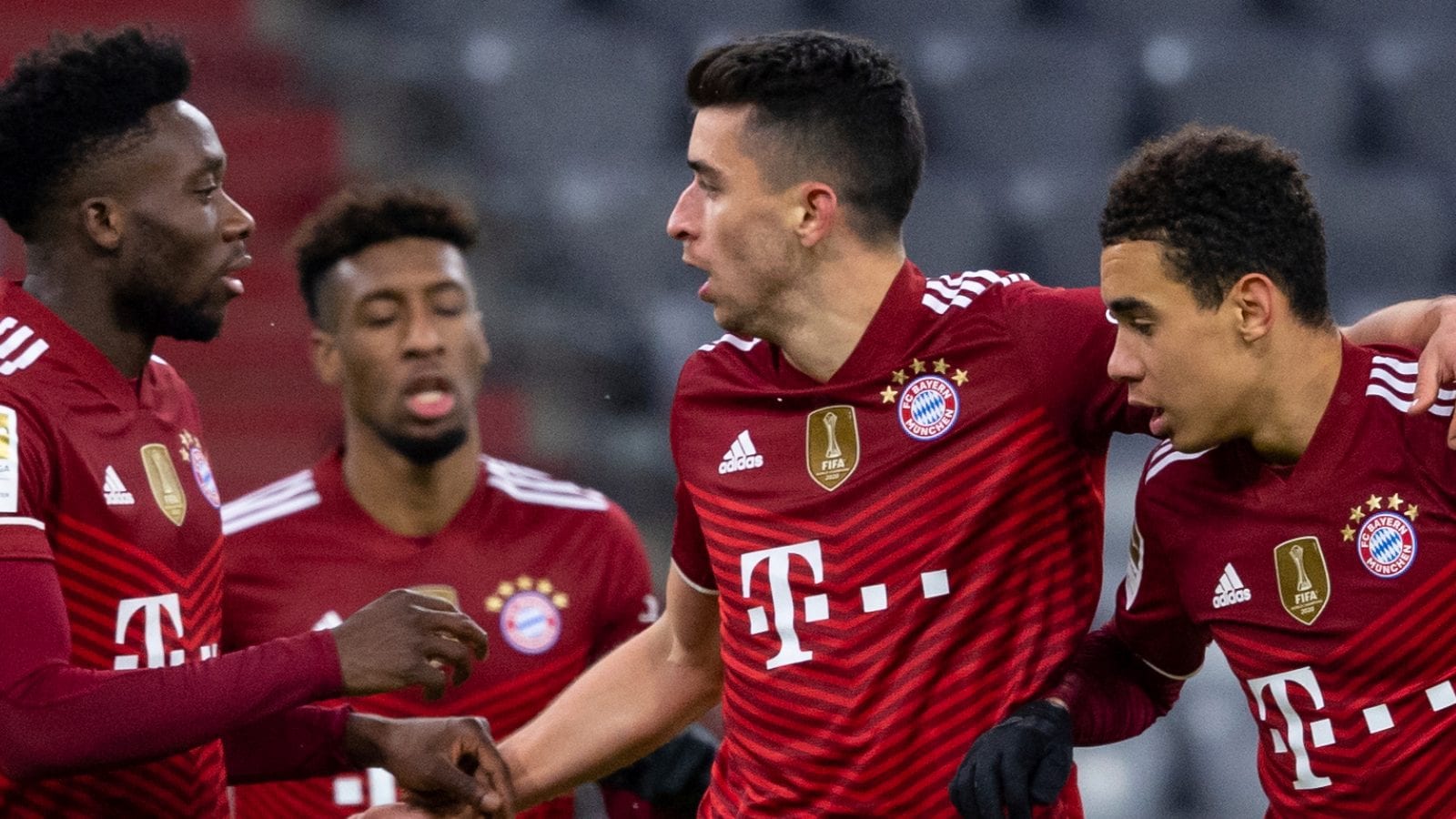 Omicron: A potential threat to Pakistan’s participation in sporting events?