While on his visit to Manipur, Prime Minister Narendra Modi as he was interacting with the beneficiaries of several central government schemes shared a lighter moment with Olympian Saikhom Mirabai Chanu.

The PM checked with Meerabai how her training was progressing and whether she had managed to get out of the whole series of being felicitated et cetera.

Mira told the Prime Minister that she was now focused on her training and preparing for the upcoming events.

Before parting ways the Prime Minister reminded Mirabai Chanu, “Do you remember the work that I asked you to do how is that progressing?”

Mira replied with a smile saying, “On the job, sir.”

The reference was being made when Prime Minister Modi met Olympians at his residence in Delhi had asked all the Olympians to go to various schools across the country and interact with students and encourage them to take up sports.

Weightlifter Mirabai who began as a wood lift as a young girl went on and won a silver medal in the Tokyo Olympics 2020 and since then, she has been an icon for women athletes, especially in the northeast. It was only recently that UP Chief Minister Yogi Adityanath had honoured her in a programme organised at the Bharat Ratna Atal Bihari Vajpayee Ekana Stadium in Lucknow where Yogi had given her a cheque of Rs 1.5 crore.

N. Biren Singh, the Chief Minister of Manipur, honoured Chanu and awarded her with a prize of Rs 20 lakh. She was awarded the Rajiv Gandhi Khel Ratna, India’s highest civilian sports honour, in 2018. Chanu was given the Padma Shri by the Government of India in 2018.

Upon return from the Olympics, Mirabai was promoted as Additional Superintendent of Police by the Manipur government. She earlier worked as a ticket collector in the Indian Railways. 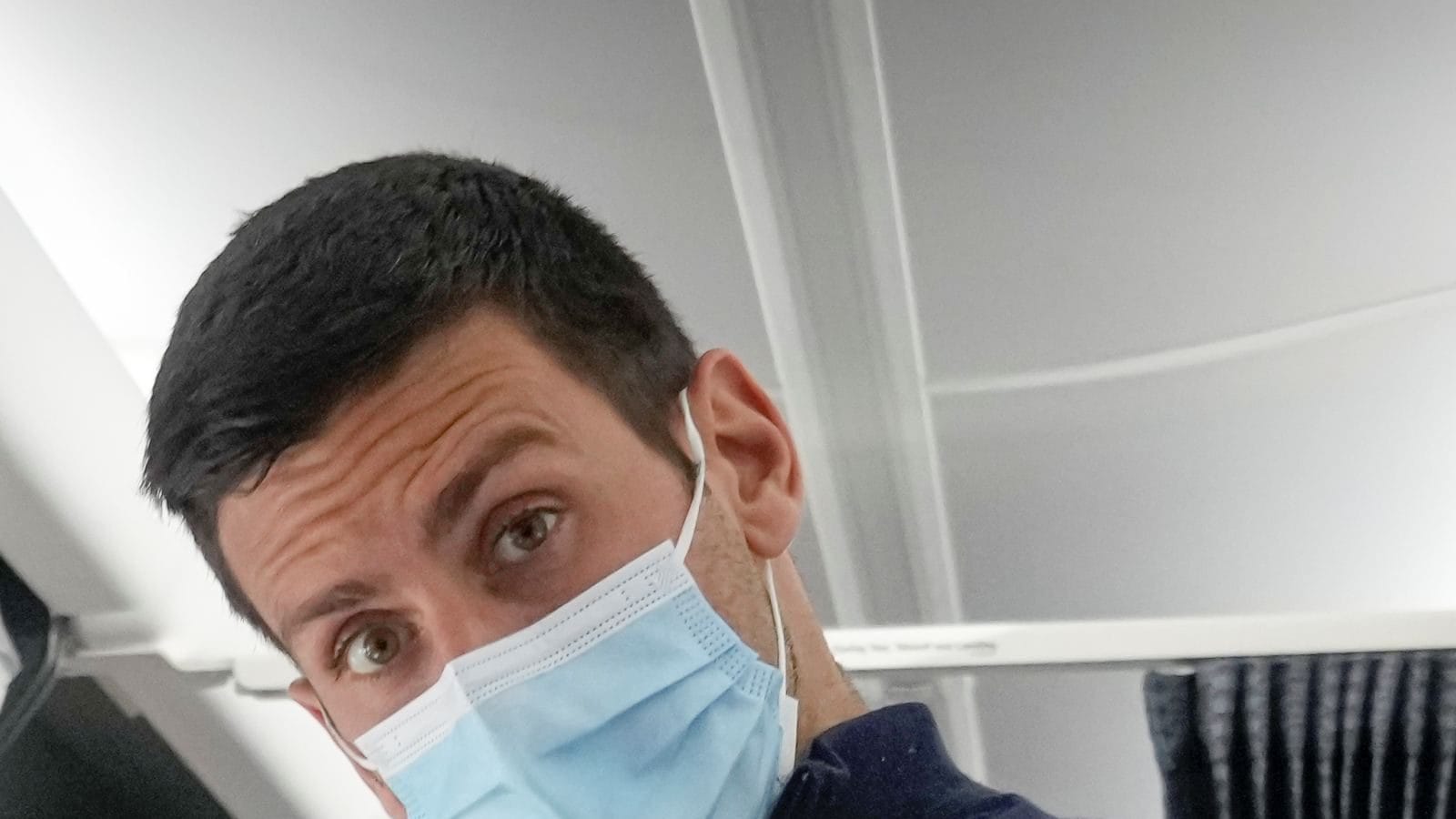 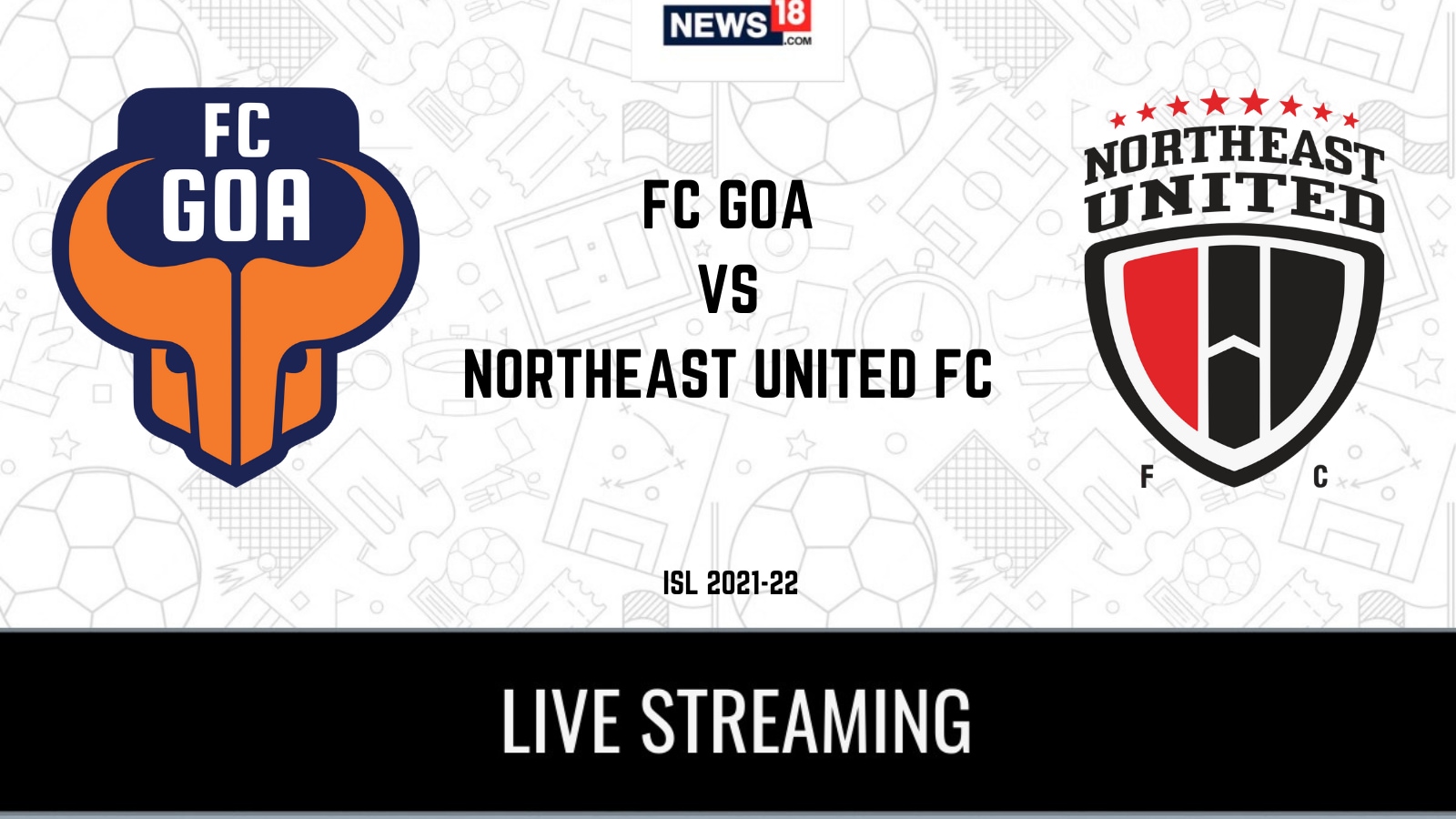