LAHORE: Member of Provincial Assembly (MPA) for Punjab and PML-N leader Bilal Yasin was injured as unidentified men opened fire at him in the provincial capital, police said Friday.

Following the incident, the politician was rushed to Lahore’s Mayo Hospital, the police added.

Police said the unidentified men were riding a motorcycle. As they shot at the PML-N leader, he was hit by a bullet in his leg and two in his stomach. 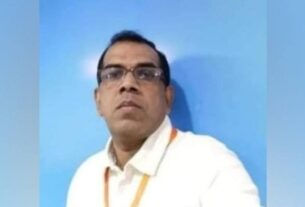 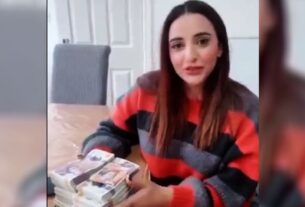