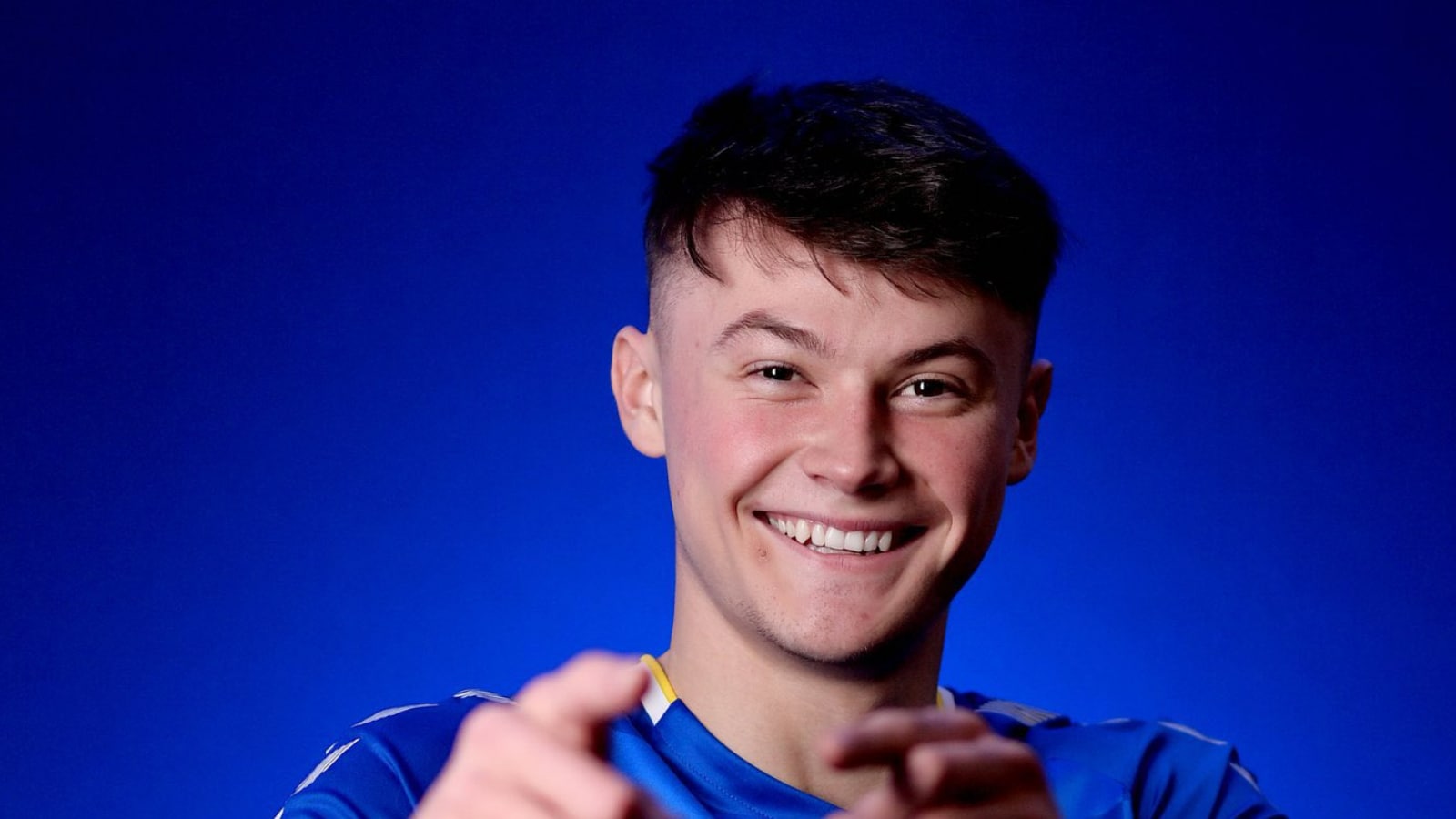 Everton signed right back Nathan Patterson from Rangers on a contract until June 2027.

Everton have signed right back Nathan Patterson from Rangers on a contract until June 2027, the Premier League club announced on Tuesday.

The Merseyside club did not disclose the fee for the 20-year-old Scotland international but British media reported that the deal was in the region of 16 million pounds ($21.64 million).

“It was an easy choice to sign. This is a massive club with huge history and the fanbase is tremendous,” Patterson told the Everton website.

“Obviously we aren’t in the place where we want to be right now but we can definitely get there with the talent in the changing room and staff here, and I have full belief we can do that.”

Patterson joined the Rangers academy at the age of eight and made his senior debut in January 2020, leading them to the Scottish Premiership title last season while going unbeaten.

The youngster is Everton’s second signing of the January transfer window following the arrival of Ukraine left back Vitaliy Mykolenko from Dynamo Kiev last week.

Everton, 15th in the league standings with 19 points from 18 games, travel to second-tier Hull City in the third round of the FA Cup on Saturday. 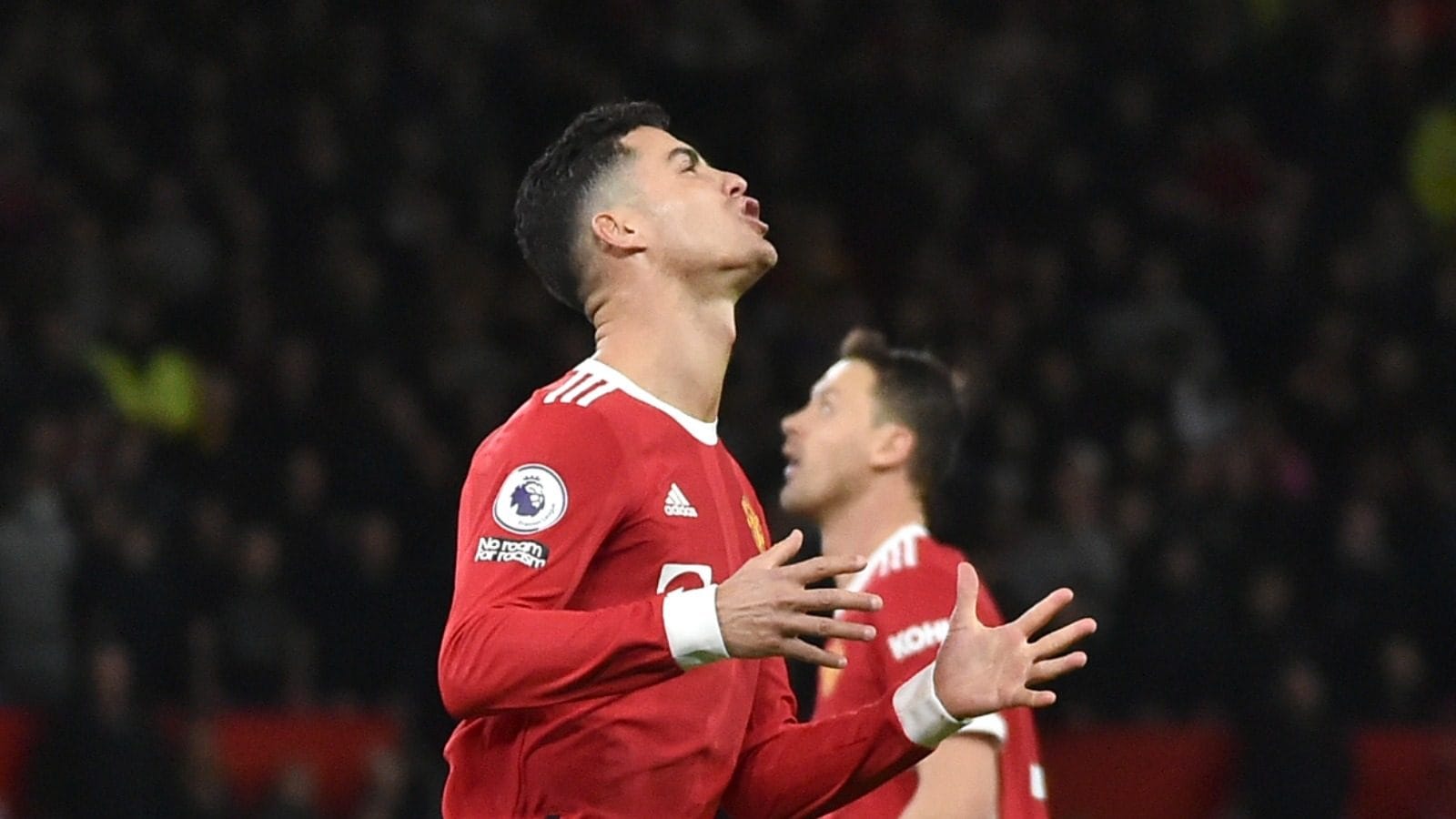