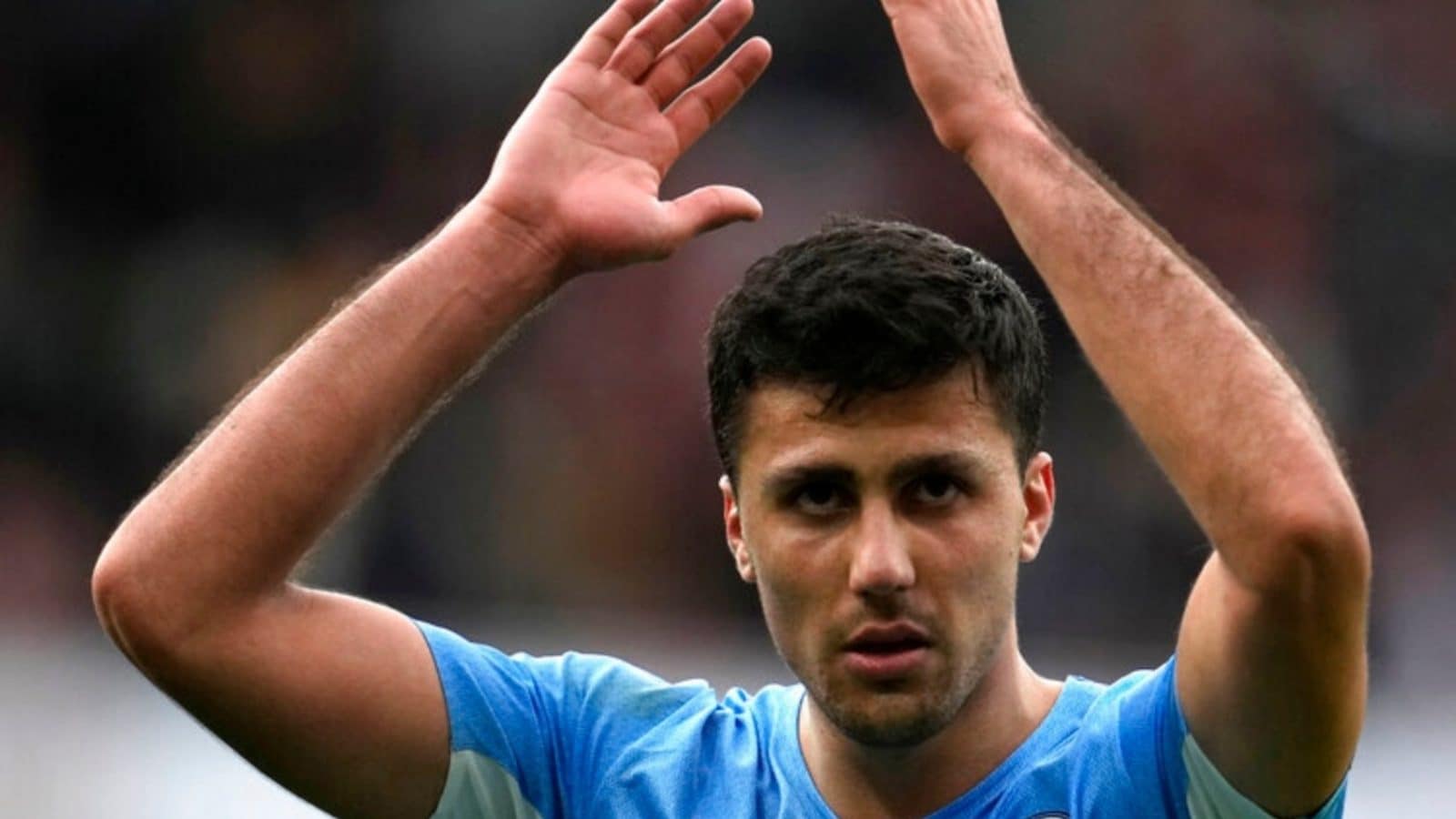 Pep Guardiola admitted an exhausted Manchester City had luck on their side to open up an 11-point Premier League lead as the English champions came from behind to beat 10-man Arsenal 2-1 to start 2022 off on a winning note.

City are well on course for their fourth title in five seasons thanks to an 11-game winning run, but were made to toil until Rodri’s winner deep into stoppage time by the Gunners.

A 5-0 thrashing by City when the sides last met in August saw Arsenal off to their worst start to a league season in 67 years.

But Mikel Arteta’s men have rallied to rise to fourth in the table and showed why as they deservedly led at half-time through Bukayo Saka’s seventh goal of the season.

Riyad Mahrez levelled from the penalty spot before Gabriel Magalhaes stupidly got himself sent off for two quickfire bookings just before the hour mark.

And the 10 men just failed to hold out for a point when Rodri poked home from close range after Aymeric Laporte’s shot was blocked.

Plastic bottles rained down on the Spanish international as he celebrated with the Arsenal supporters furious as they voiced their frustration at the officiating after seeing a penalty appeal of their own waived away in the first half.

“They were better,” said Guardiola. “It was difficult because we didn’t have energy.”

City are one of only two Premier League teams not to have had a match postponed in recent weeks due to rising cases of coronavirus, meaning they have played nine games in the last 32 days.

Arsenal’s clash with Wolves in midweek had been called off and they looked the fresher side.

They ran the champions ragged in the first half despite missing the presence of Arteta, who tested positive for Covid-19 for the second time earlier this week.

The first big decision to go against the home side came on 12 minutes when Martin Odegaard went down as he tried to round City goalkeeper Ederson.

The Brazilian was given the benefit of the doubt by the referee and VAR, but Ederson appeared to have gone through the Norwegian’s foot to get to the ball.

“Confusing is the right word, we are looking for consistency,” said Arsenal assistant manager Albert Stuivenberg.

“For me the Odegaard one is a clear penalty.”

Arsenal did get the half-time lead they deserved when Saka swept home Kieran Tierney’s pass into the bottom corner.

That was just the second Premier League goal City had conceded in the first half all season and Guardiola’s men bounced back in a dramatic second period.

Arsenal were furious when Stuart Attwell was sent to review Granit Xhaka’s pull on Bernardo Silva seven minutes after the break when he had not been for Odegaard’s penalty appeal.

Mahrez made no mistake from the spot in his final City appearance for a while due to his participation in the African Cup of Nations with Algeria.

The game then turned in the course of an incredible 60 seconds.

Firstly, Arsenal somehow did not retake the lead when Nathan Ake rescued Laporte’s wayward header from crossing his own line before Martinelli hit the post with an open goal on the rebound.

From the resulting goal kick, Gabriel Jesus turned onto Ederson’s pass and was hauled down by Gabriel, who had already been booked for scuffing up the penalty spot as Mahrez prepared to take his spot-kick.

“In the second half, one minute changed (everything). We try to analyse many things in football, but sometimes the coin falls down on your side, sometimes the other side,” added Guardiola.

City went on to dominate possession without creating many big chances and grabbed the winner in uncharacteristic fashion.

Laporte made the most of a hopeful ball into the box and the ricochet fell kindly for Rodri to prod past the helpless Aaron Ramsdale. 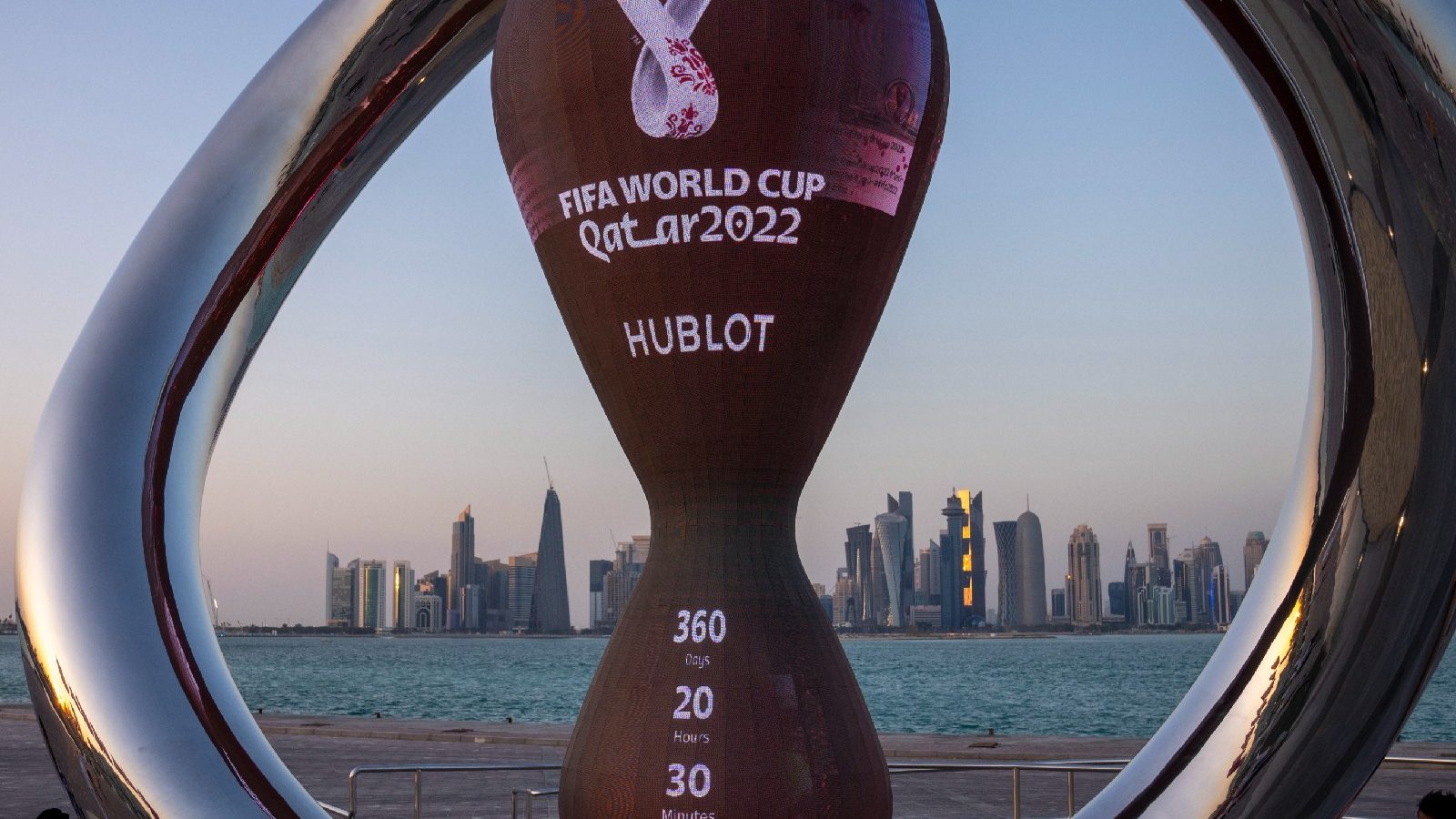 EXPLAINED: What’s At Stake As Qualifying Resumes For 2022 World Cup In Qatar

Fans on Twitter laud Imran Tahir for his sensational spell