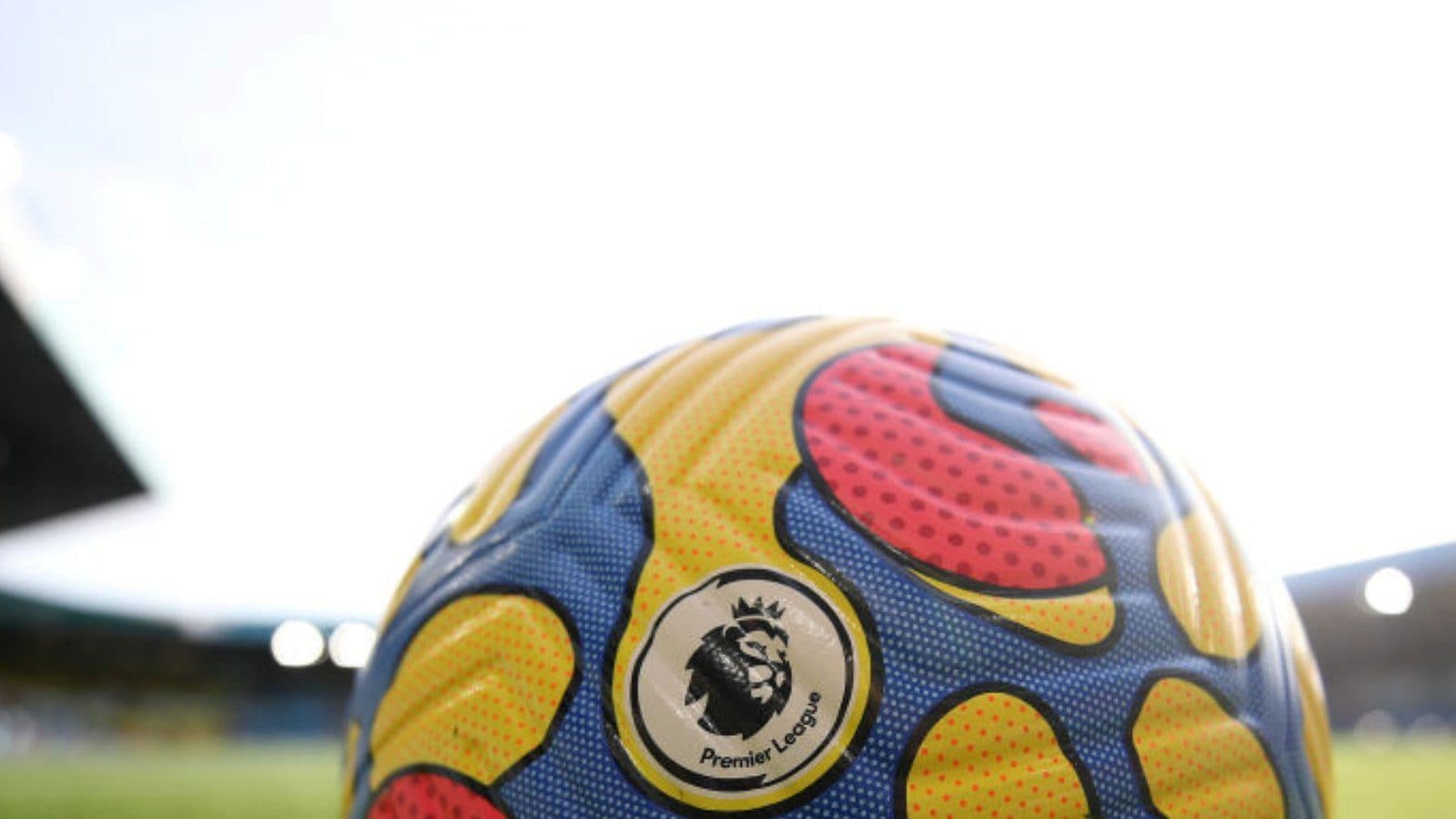 A total of nineteen fixtures have been postponed since last month due to COVID-19 outbreaks at various clubs.

The Premier League said on Monday it had reported 72 new cases of COVID-19 in the last week, the second straight week in which there has been a fall in positive cases.

“The Premier League can today confirm that between Monday 3 January and Sunday 9 January, 12,973 COVID-19 tests were administered on players and club staff. Of these, there were 72 new positive cases,” it said in a statement.

Nineteen fixtures have been postponed since last month due to COVID-19 outbreaks at various clubs.

Leicester City’s game at Everton on Tuesday was called off on Sunday after the Foxes said they had a depleted squad due to COVID-19 cases, injuries and players on international duty at the Africa Cup of Nations.

“The safety of everyone remains a priority and the Premier League is taking all precautionary steps in response to the impact of the Omicron variant. The League has reverted to its Emergency Measures, and has increased testing of players and club staff,” the league added. 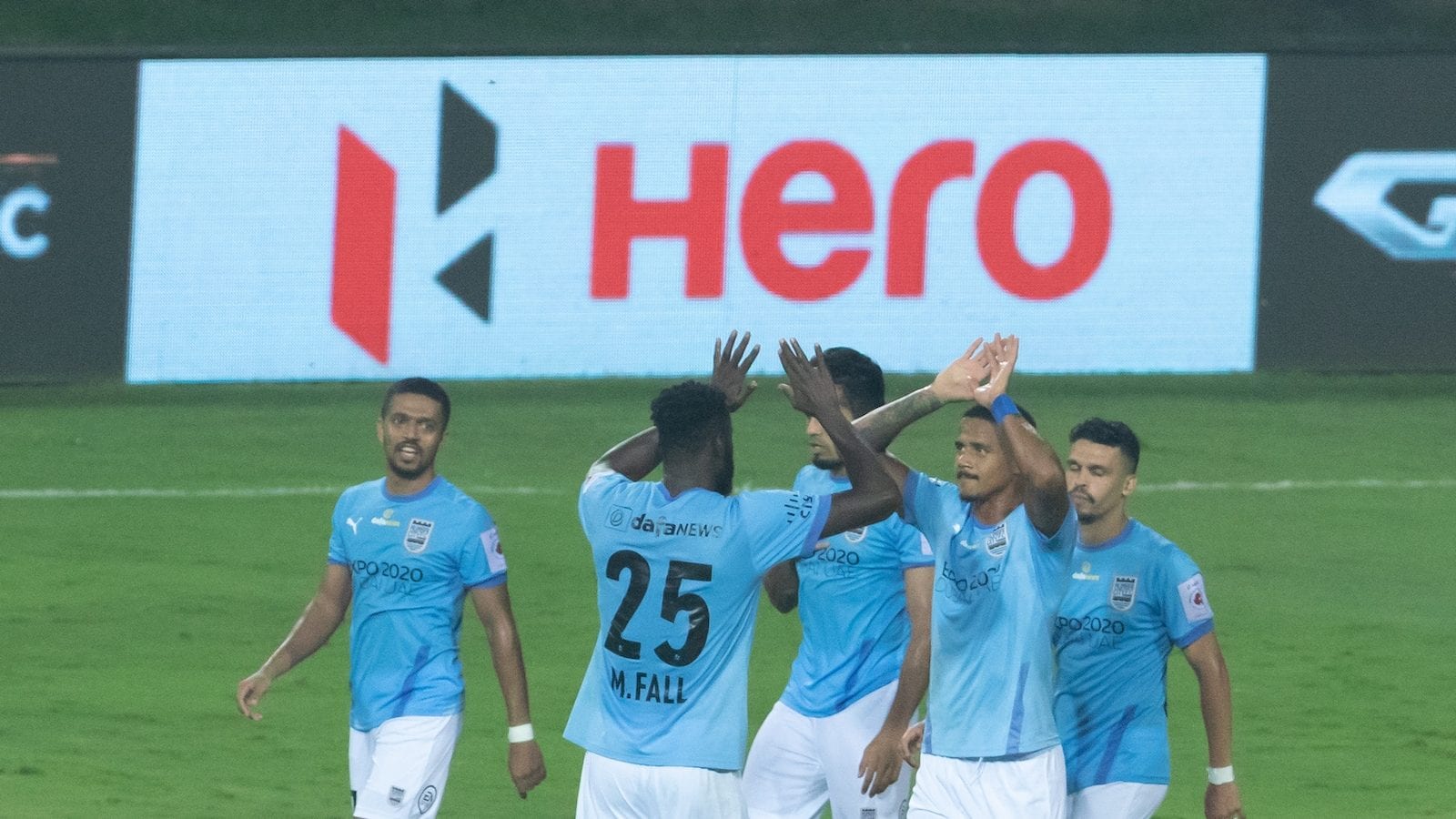