Puneri Paltan will be up against Bengal Warriors in the first game of Pro Kabaddi League (PKL) 2021-22 on Sunday, January 9. In the second encounter, Bengaluru Bulls will lock horns with UP Yodha. The first game will begin at 07:30 pm (IST) while the second match will kick off at 08:30 pm (IST).

Both games are scheduled to be held at the Sheraton Grand, Hotel & Convention Center, in Whitefield, Bengaluru.

Ahead of the two blockbuster clashes in PKL, here is all you need to know about it:

The reigning champions Bengal Warriors will aim for a better show in their next game when they cross swords with a struggling Puneri Paltan. So far, the Warriors have failed in putting up a noteworthy performance with all-rounder Mohammad Nabibakhsh and skipper Maninder Singh doing most of the heavy lifting.

The Warriors are currently languishing at the seventh spot on the table with just three wins under their name in seven games.

Puneri Paltan, on the other hand, are occupying the second last place on the table with just 11 points in their kitty. They have lost five of their opening seven games this season.

Match 2 – Bengaluru Bulls vs UP Yodha

The second-placed Bengaluru Bulls will square off against 9th placed UP Yodha in the second double-header of Sunday. The Bulls are in superb form this season, clinching one victory after another to consolidate their spot in the top two of the points table. They have five of their opening seven games. They have lost just one game while another ended in a draw.

Bengaluru’s opponents are, meanwhile, struggling to get going this season. They have managed to record just one victory this season while losing four games. They have been held for draw twice.

Both PKL games on Sunday will be held at the Sheraton Grand Whitefield Hotel and Convention Center in Bengaluru, Karnataka.

The first PKL match on Sunday will kick off at 7.30 pm (IST) while the second encounter is scheduled to kick off at 08:30 pm (IST).

The Star Sports Network has the broadcasting rights for PKL 2021-22 in India.

The live-streaming of the Pro Kabbadi League is available on the Disney+Hotstar app and website. 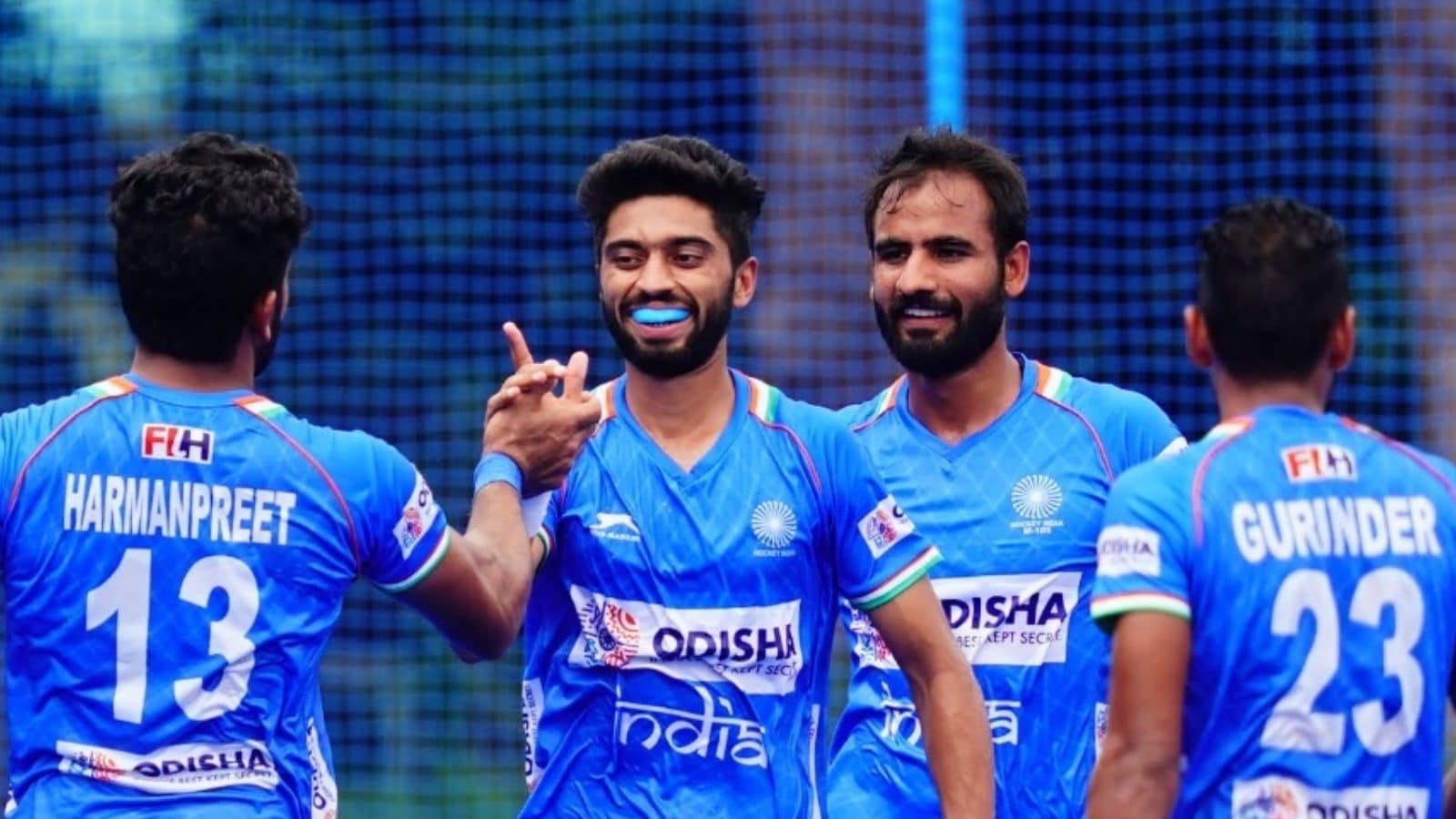 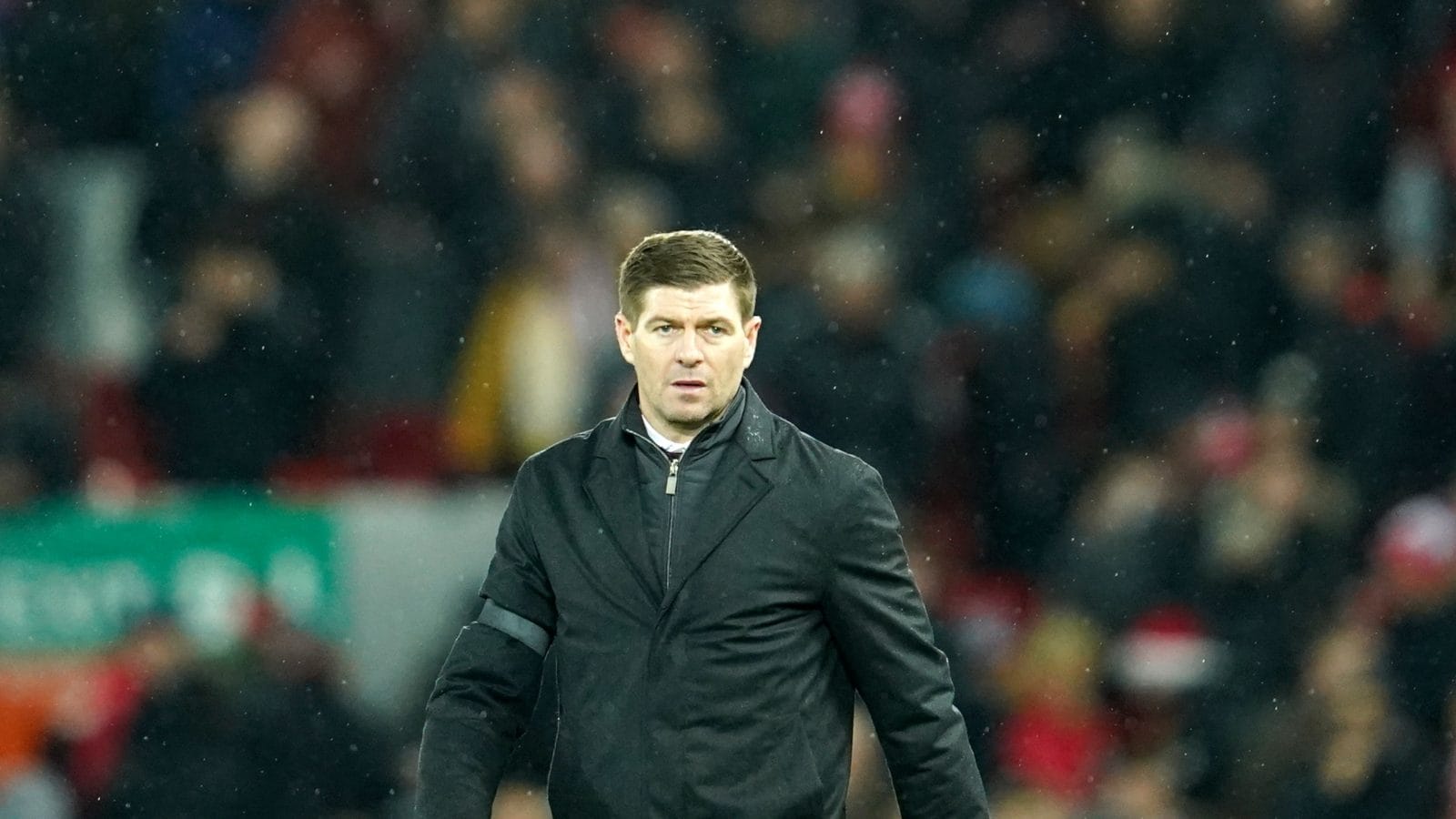