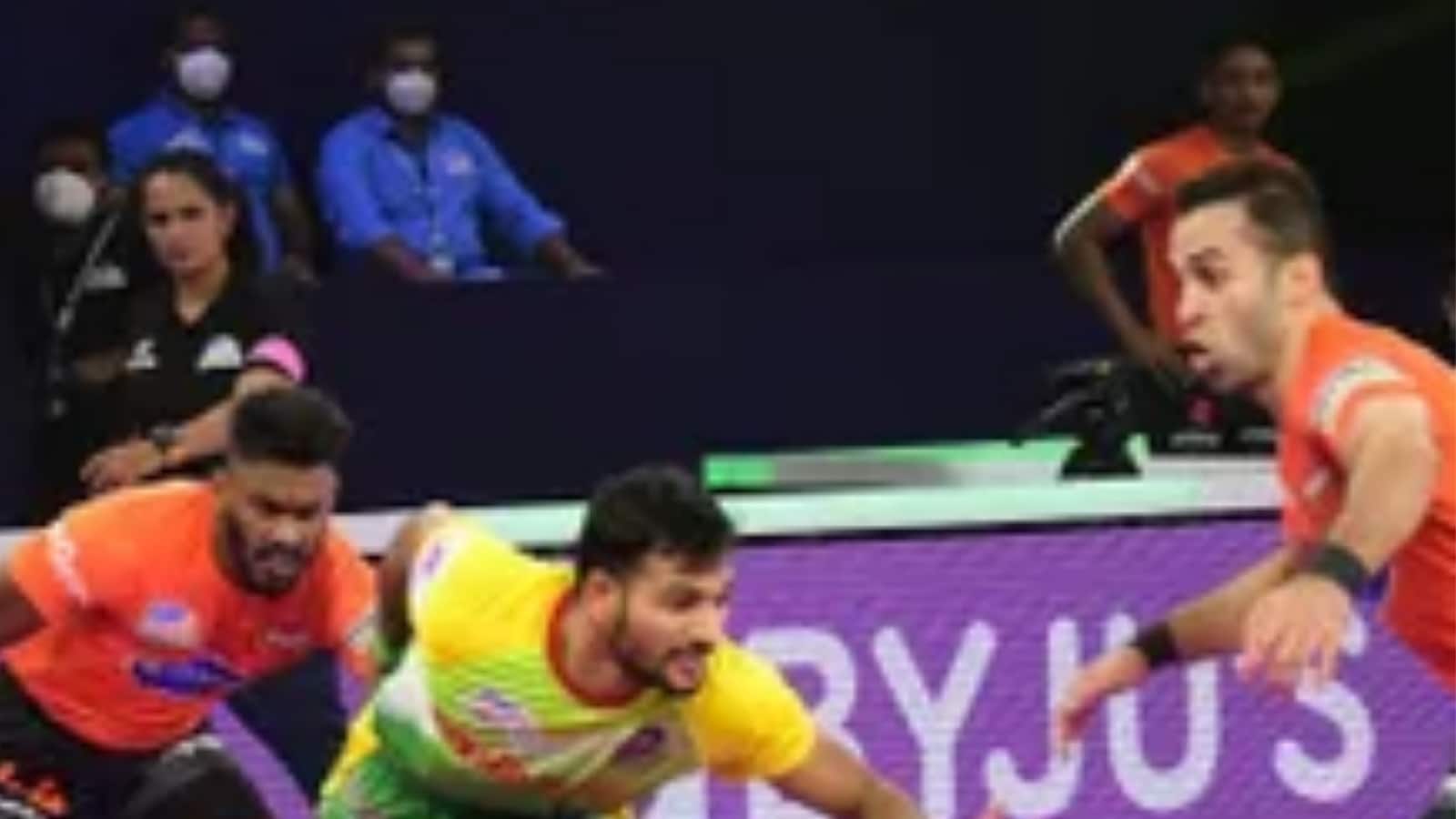 If the initial weeks of Pro Kabaddi League (PKL) Season 8 belonged to the raiders, Week 3 certainly was owned by the defenders. One-man Super Tackles, record-setting defensive performances and iron-clad ankle holds were the highlight of an exciting week of Kabaddi that saw three-time champions Patna Pirates climb to the top of the table.

Here are the major talking points from Week 3 of Pro Kabaddi League Season 8:

Naveen Kumar was the best performing raider in the week despite missing out on a Super 10 against Jaipur Pink Panthers. The young star of Kabaddi scored 49 points and ensured Dabang Delhi K.C. remained on course for a playoff berth. Delhi will need to however support and protect their young raider from suffering exhaustion. The league is long and they would want their star fresh and firing in the important stages.

Arjun Deshwal of Jaipur Pink Panthers and Telugu Titans’ Rajnish scored 31 points each in the week. Arjun Deshwal has been one of the rising stars of this season with his performances in Do-or-die situations. Despite the young age, he has ably shouldered the responsibilities of his team. His form seems to have worked its magic on his teammates with Deepak Hooda also impressing in the last two matches. Rajnish, however, has been a lone wolf in a Titans team still seeking their first victory of the season. He has tried his best to make up for the absence of experienced stars Rohit Kumar and Siddharth Desai.

2) Rise of the cover defenders

The biggest reason for the week’s defensive performances has been the form of cover defenders. They don’t often win plaudits with their assisting role but the likes of Surjeet Singh and Sahul Kumar showed how they can be instrumental in their team’s success. Sahul’s steely defence and perfect ankle-holds were a sight to behold in Jaipur’s masterclass against Delhi’s Naveen Kumar.

Sahul Kumar (Jaipur Pink Panthers) clinched 13 tackle points to become the highest-scoring defender of the week, closely followed by Surjeet Singh (Tamil Thalaivas) and Neeraj Kumar (Patna Pirates) with 12 points. All three defenders play in cover positions when 7 are on the mat but their versatility to play corner when needed has helped the teams. A confident cover defender is also a sign of the team’s cohesiveness and unity. The covers need to time their charge in sync with the corner defender’s tackle. A split-second miscalculation will result in points for the raider.

3) Rise of the all-rounders

All-rounders have been somewhat an enigma in Kabaddi. Are they bit-part players supporting the star attackers and defenders? Or are they the real stars? The likes of Bengal Warriors’ Mohammad Nabibakhsh and Delhi’s Manjit Chhillar have shown in the previous seasons that they can be the fulcrum of their teams.

It isn’t therefore surprising to see both the names in the best performing list of Week 3. Mohammad Nabibakhsh scored 13 in the week and was only topped by Jaipur captain Deepak Hooda with 17. Deepak Hooda’s change in fortune bodes well for Jaipur who now have someone to support Arjun Deshwal. Manjit Chhillar fetched 10 points, the same as his teammate Vijay and Patna’s Mohammadreza Shadloui. The Patna’s left corner has been reminiscent of a young Fazel Atrachali – stopping every raider who comes looking for points by crouching low and gripping the ankles.

The likes of Aslam Inamdar and Monu Goyat have also contributed in defence despite being in the team as raiders. Patna Pirates have hinged their hopes on their hybrid Kabaddi players who can contribute in defence and attack. Only time will tell if this will be the future for the sport.

Raider Rakesh S. has been excellent for Gujarat Giants who finally managed their second win of the season against a hapless Telugu Titans. He sums up the surprising nature of vivo PKL which unearths stars every season. The Giants were meant to be all about the defence but Rakesh has ensured their attack is an equally powerful force. With 27 points in 3 matches, he is the best emerging raider of week 3 while Sahul Kumar takes the title in defence. The Jaipur defender’s 13 tackle points helped the team beat the mighty Delhi. Patna’s Mohammadreza Shadloui is the best all-rounder with 10 points. 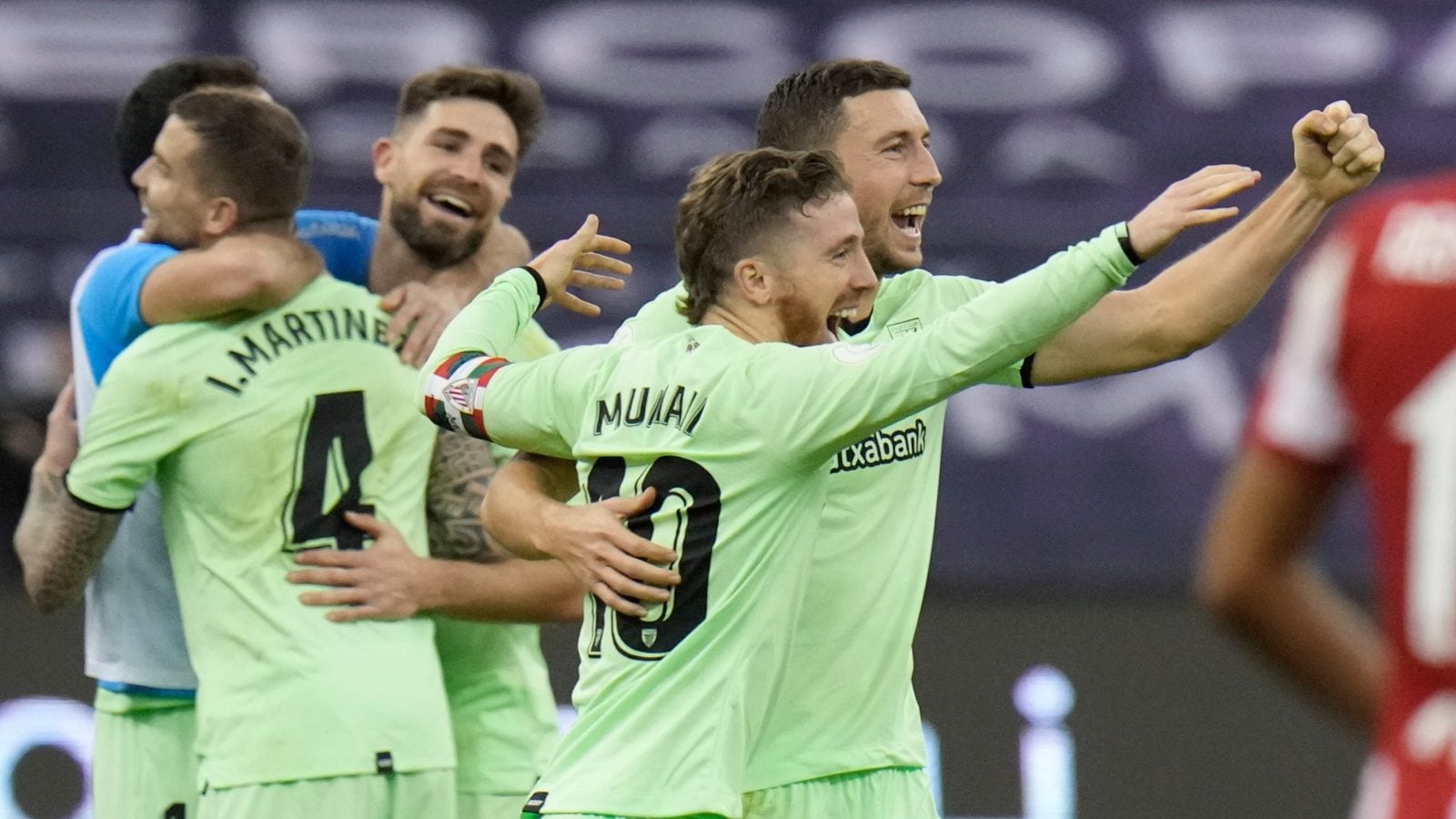