The Pakistan Cricket Board (PCB) has decided to take strict action against any player or official who is found violating the rules of the bio-secure bubble during the upcoming edition of the Pakistan Super League (PSL), as per a report in the Daily Express.

The PCB took a hit earlier this year in March when the PSL was postponed following an outbreak of coronavirus cases among players part of the bubble.

The sixth edition of the league resumed a couple of months later, with Rizwan’s Multan Sultans clinching the trophy and fans getting to see some action after all when cases of the virus declined.

This time around, PCB officials are already worried sick of the Omicron variant of the coronavirus spreading in countries around the world. The report states that the PCB is mulling over the decision to make foreign cricketers quarantine longer than local players.

The report quoted an unnamed franchise official as saying that the PCB has “no Plan B” in place in case the league gets suspended due to the coronavirus because the UAE itself is organising a league of its own in February and March while the number of coronavirus cases in the country is also on the rise.

According to the publication, the cricket board has decided to hire a foreign firm to manage the bio-secure bubble while an announcement has already been made to book a hotel completely for the players and officials. 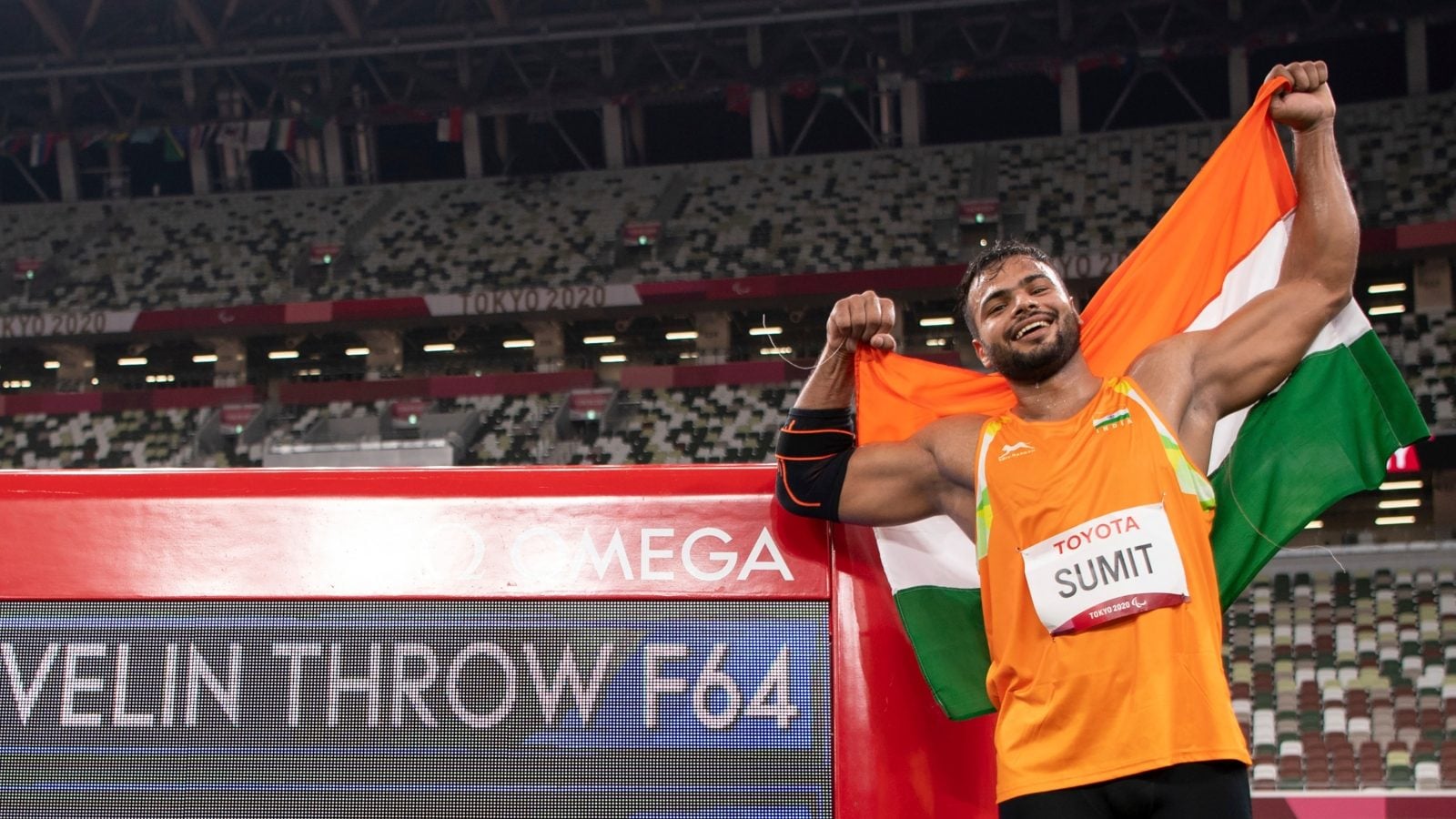