Mohit Goyat clinched a Super 10 (10 points) for Paltan, his first in PKL, and was ably backed by all-rounder Aslam Inamdar (8 points) as the team moved away from the bottom of the points table.

Gujarat’s coach Manpreet Singh will ask questions of his defence which failed to show up once again. The Giants’ only relief came in the form of their raiders Ajay Kumar (10 points) and Rakesh S (8 points).

The match was going to be all about how the experienced defensive line-up of Gujarat handled the young Pune raiders. And it was the latter who started well with Mohit Goyat particularly impressive.

Aslam Inamdar and Vishwas S supported Mohit as Pune got their first ‘All Out’ in the 10th minute.

Pahal’s injury brought Hadi Oshtorak to the mat, but the Iranian wasn’t given an opportunity to settle by Mohit Goyat. Pune’s raider picked up 8 points in the first half that ended 19-13 in the team’s favour. At the other end, Rakesh scored 7 to keep his team alive in the contest.

Pune started the second half with the same intensity and got their second ‘All Out’ in the fifth minute. Gujarat’s experienced defenders struggled to cope with the intensity of Pune’s youngsters.

Aslam Inamdar and Vishwas contributed with successful tackles too as the all-rounders ensured Pune maintained a 5-point lead with 10 minutes remaining.

With five minutes on the clock, Pune had an 8-point lead. Parvesh Bhainswal produced two Super Tackles to give Gujarat a glimmer of hope in the final minutes, but the lead proved too much for the Giants to overcome. 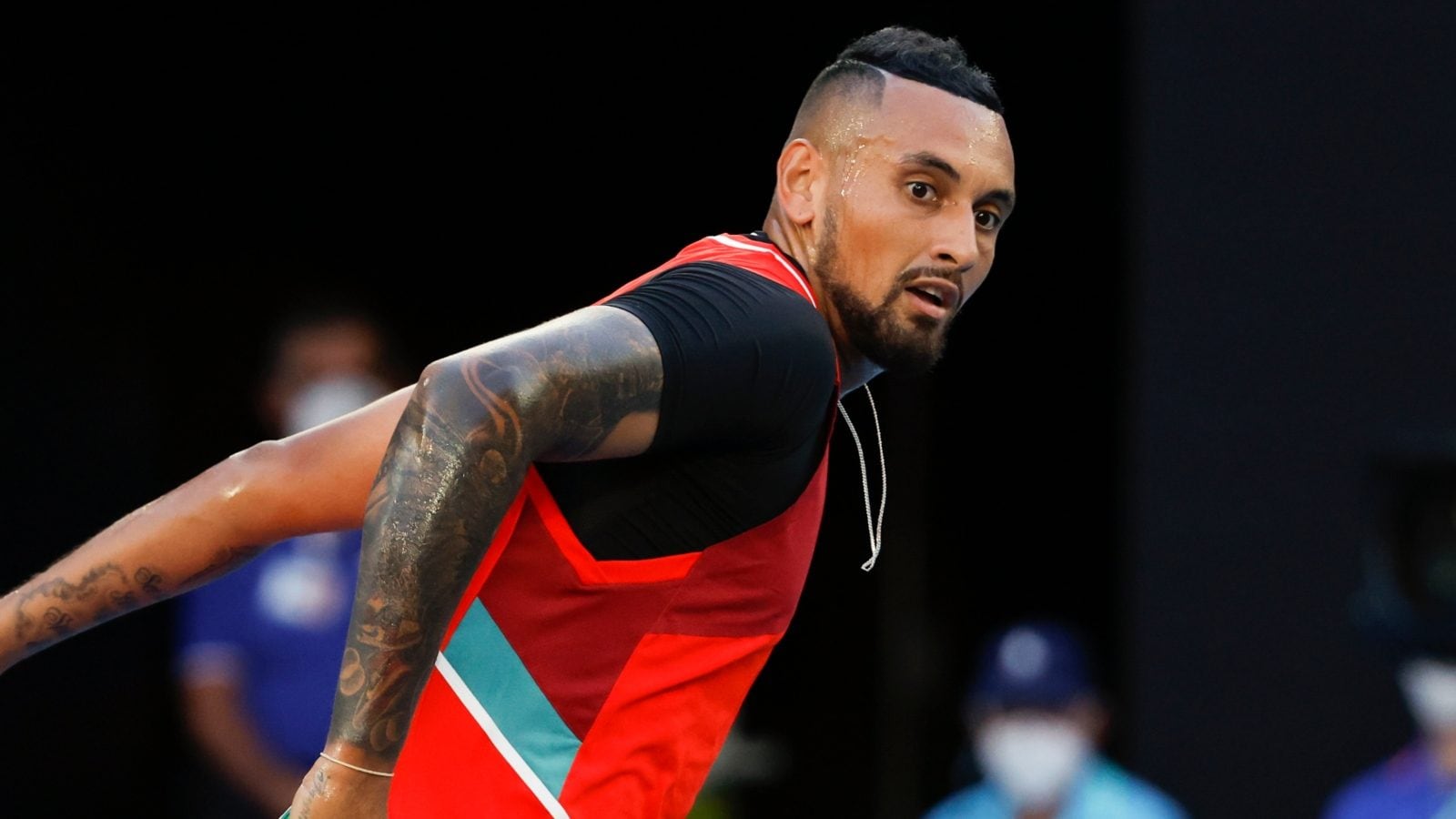 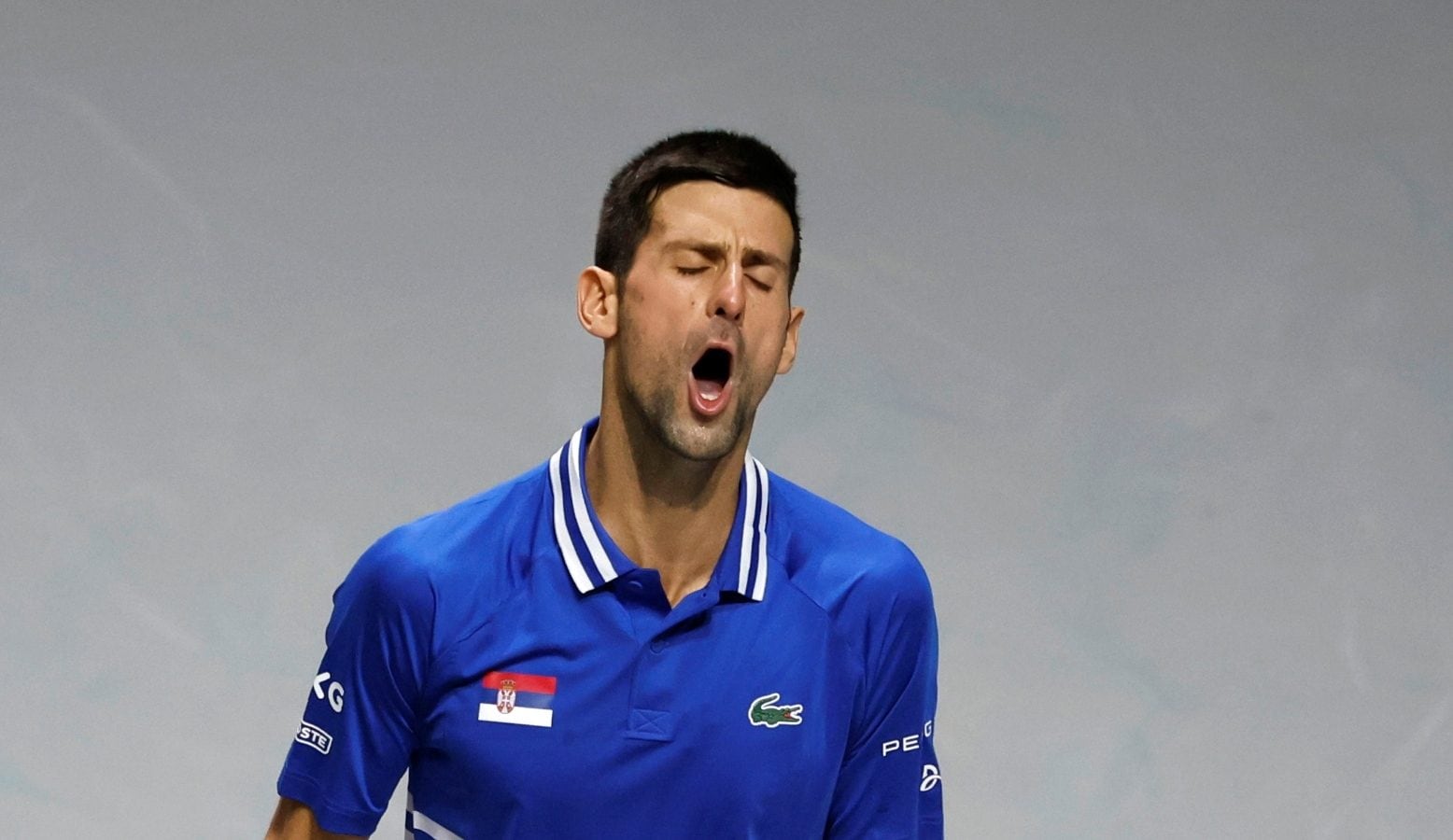