The German has suggested the squad he inherited is too big, with many players unhappy at their lack of playing time.

United suffered a demoralising 1-0 home defeat to Wolves on Monday that could prove costly in their bid to finish in the Premier League’s top four.

The Mirror newspaper reported on Thursday that as many as 17 players wanted to leave the club, who are 22 points behind leaders Manchester City.

“If you have that many players and 10 outfield players can play and three being substituted, then of course you have quite a number of players — in our case 12, 13, 14 players who don’t even play, or not even being in the squad,” said Rangnick on Friday.

“Then those players are not happy about that situation. It’s obvious, it’s clear.

“In total, we have a big squad. I tend to explain to players every two or three weeks why they are not playing but obviously I cannot do that every game and that is an issue in our team as well as in other clubs.”

Paul Pogba and Edinson Cavani are the two highest-profile stars out of contract at the end of the season.

Anthony Martial looks set to leave in January, with Sevilla reportedly close to agreeing a loan deal for the France international.

“We have players with contracts expiring in the summer,” said Rangnick. “We have maybe also one or two players who still want to leave, although they are under contract.

“It’s about the players dealing with that in a professional way. Everybody has the chance and the option to show in training, to show up and then get a chance to play.

“If this is not the case then of course the player together with club and the agents, they need to discuss the situation.”

Monday’s FA Cup third-round clash with Aston Villa could have been an opportunity for Rangnick to use some of his fringe players.

But the pressure is on the German not to crash out of the competition at the first hurdle after suffering the first defeat of his short reign against Wolves. 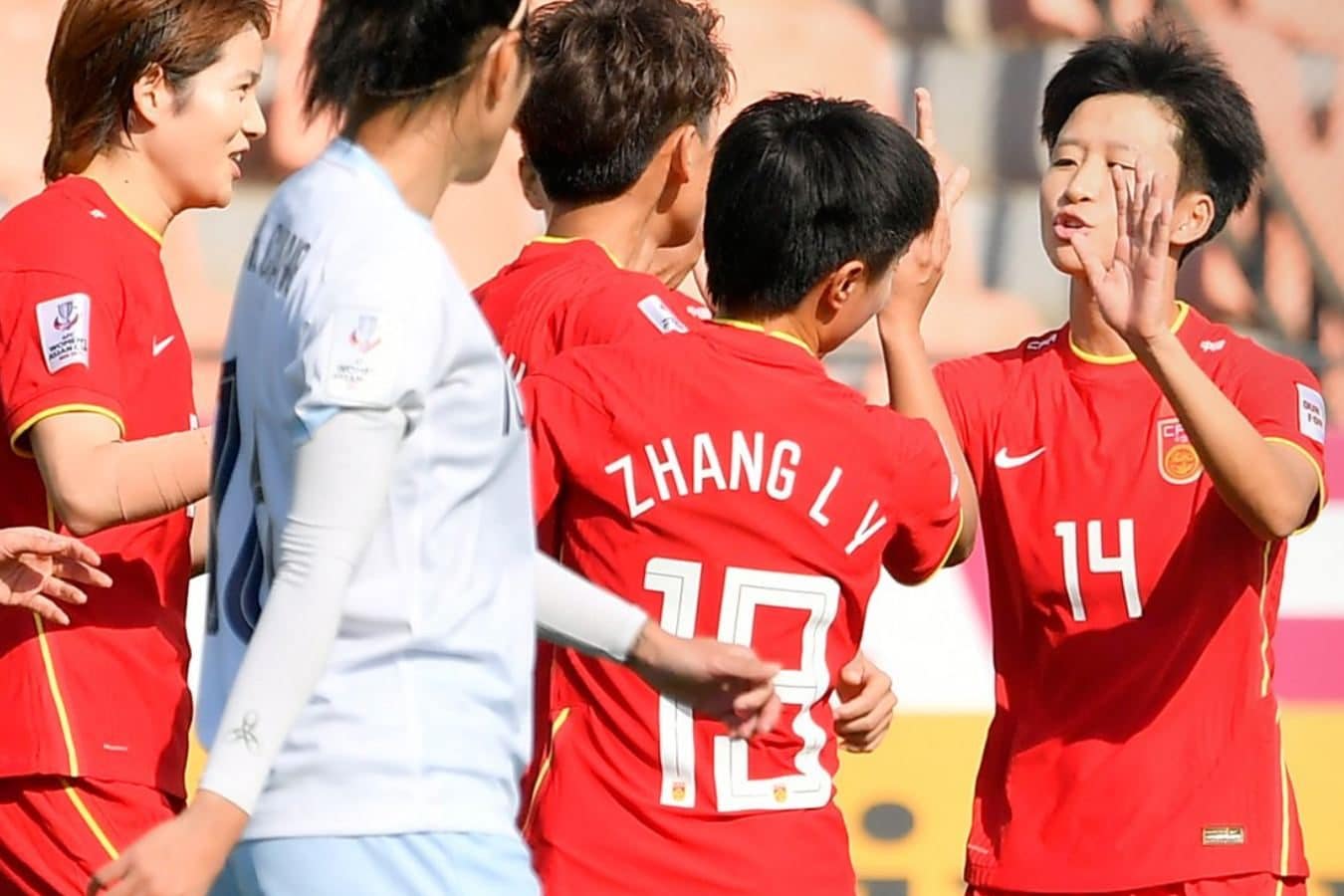