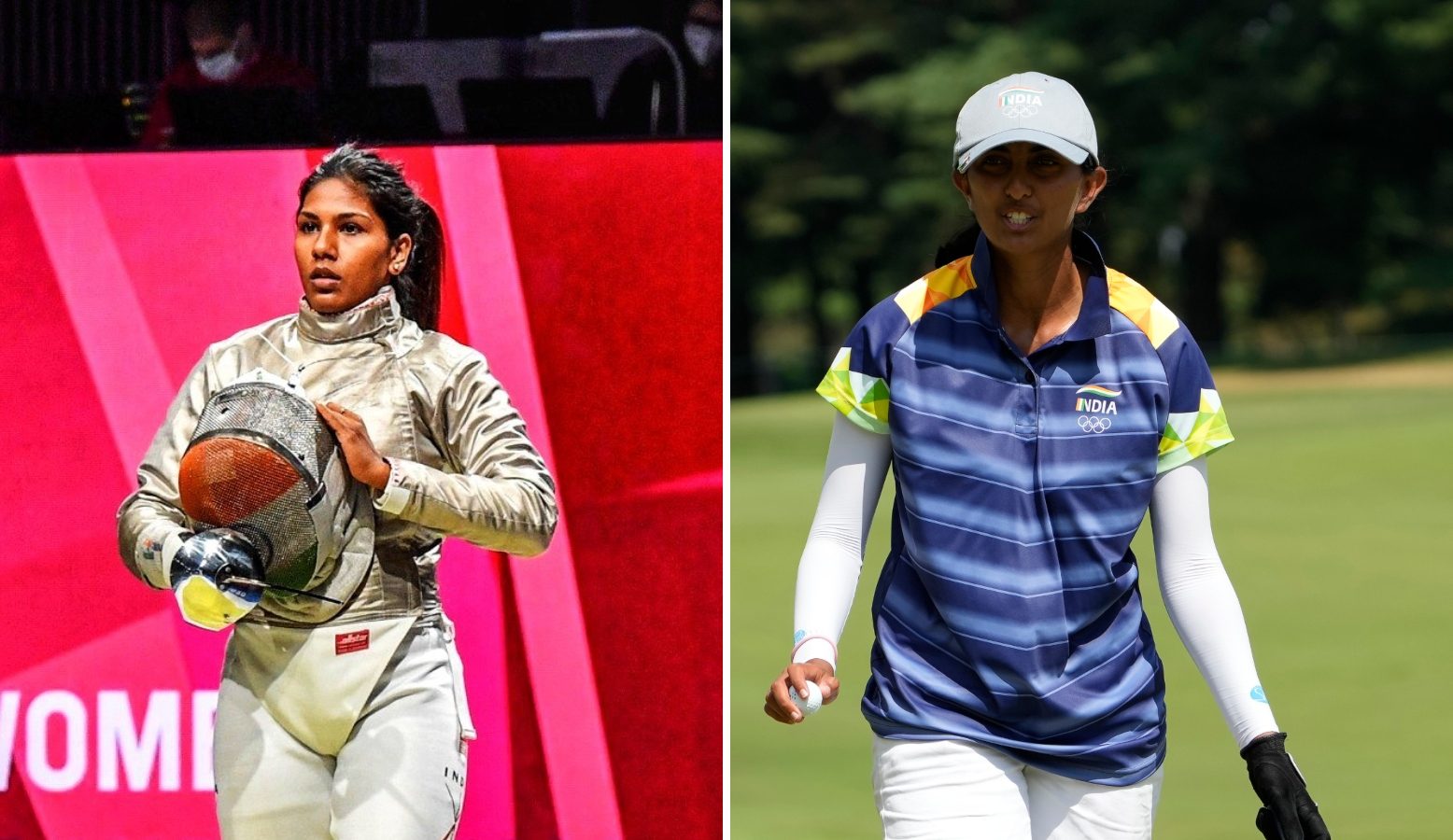 CA Bhavani Devi, 28, caught public attention last year at Tokyo 2020, creating a fencing breakthrough by gaining Olympic qualification in a sport of duels, as a first-time Indian entry on the world stage. Women’s individual golfer Aditi Ashok, 23, got noticed on the greens as a natural performer in big moments at the Games. Fencing and golf at the Asian level is very competitive, these Indians have come so far in their respective disciplines by rising above the odds and taking the chances to compete as individual entries and for the nation. Indian sport has other upcoming talents wanting to make a mark internationally, these two stand out for performing when opportunity strikes.

The Asian Games 2022 in Hangzhou (China) comes as a chance to assess Indian sporting talent at the continental level. Participation is increasing with the entry of Oceania countries for the first time, competing for medals in specific disciplines alongside competitors from Asia. Fencing is listed among events open for Oceania nations to compete. There is reason to be optimistic about their performances this year, building on the experience accumulated so far. Till the pandemic forced a suspension of tournaments and postponement of the Olympics to 2021, things were in control. It takes unique qualities to prove your worth in rapidly-changing situations.

Fortunately for the fencer and golfer, based in Italy and the USA respectively, access to competitions was better, compared to the quarantine procedures and travel logistics issues faced by fellow Indians. Post-Tokyo 2020, both have carved an identity of their own, translating into support from the government for Bhavani and Aditi, who has attracted interest from corporate sponsors. Four World Cups conducted by the FIE (fencing’s world body) in Georgia, Bulgaria, Greece and Belgium are part of the preparation programme chalked out for the fencer from Chennai, as per participation sanctioned by the Ministry of Youth Affairs & Sports.

Bhavani trained in Livorno (Italy) under Nicola Zanotti, then moved to Orleans (France) under famous coach Chrisitan Bauer. Aditi tied in sixth place at the Pelican Women’s Championship 2021 in Florida, along with five others. Nelly Korda, the Tokyo Olympic champion, won in a play-off. Two corporates, one in automobile industry and the other in hospitality, announced brand endorsement deals with the Bengaluru-born golfer, for whom the reported tie-ups will enhance the focus on her on the LPGA Tour.

Bhavani brought the sport of fencing to the attention of fans at Tokyo 2020, similar to artistic gymnast Dipa Karmarkar’s effort for women’s individual gymnastics at Rio 2016. The latter had turned heads in a fourth-place finish, adding to the mystique around her being the first Indian gymnast to qualify for the Olympics. The fencer went down fighting in the second round, but by then had already grabbed the attention of curious fans tracking Olympic action.

She went far beyond expectations by winning her first duel in individual women’s sabre (beating Tunisia’s Nadia Ben Azizi). Last year, she won an event in France, the Charlellville National Competition. Aditi is no longer an object of curiosity on the greens in Asia, following her sensational Olympics show. The 23-year-old finished fourth, behind Nelly Korda (USA), Mone Inami (Japan), Lydia Ko (New Zealand) in that order on the podium. Two-time Olympic qualifier in women’s individual golf representing India is a credible feat itself.

She was second, behind champion Nelly, in a field of 60 qualifiers and an exceptional short game kept her in the medal hunt at the Kasumigaseki Country Club, in the four-round stroke-play competition, till the very end. For a golfer ranked number 200 before Tokyo, the Asian Games this year is a chance to test herself against another strong field expected at Hangzhou.

Japan, Chinese Taipei, South Korea, China are powerful, but then for Aditi the contest is against herself first, competition later. Teeing off amidst familiar rivals from the LPGA Tour, nothing can beat tournament exposure in terms of preparation. Covid-induced fatigue affected her long game at Tokyo, supremely confident putting allowed her to catch up with the toppers.

Bhavani faces a tougher task in comparison, four among the Tokyo 2020 top 10 belong to Asian nations. Three of the first 10 Olympic positions were claimed by fencers likely to be at Hangzhou (China’s Jiarui Qian-6th, Uzbekistan’s Zaynab Dayibekova-8th, South Korea’s Kim Jiyeon-10th). Post-Tokyo, the positive aspect is acceptance back home about the need for sustained support. Supported by GoSports Foundation, the fencer’s inclusion among athletes listed for support under the Target Olympics Podium Scheme (training, travel, equipment and allowance) is indicative of the government-appointed experts’ assessment about the women’s sabre player’s potential. Aditi is expectedly in the list of TOPS beneficiaries, among the best placed pros to strike it big in 2022.