LAHORE: Former off-spinner Saqlain Mushtaq has stepped down as the interim head coach of the national cricket squad, The News reported Monday.

The publication stated that Saqlain is likely to be replaced by a foreign expert as signalled by Pakistan Cricket Board (PCB) Chairman Ramiz Raja.

Raja on Saturday had said that a foreigner will be hired as the next head coach of the Men in Green.

“I discussed the future of Pakistan’s team management with Saqlain, Babar Azam and Mohammad Rizwan and the general opinion is about the inclusion of a foreign coach in the Pakistan team environment,” he had said. 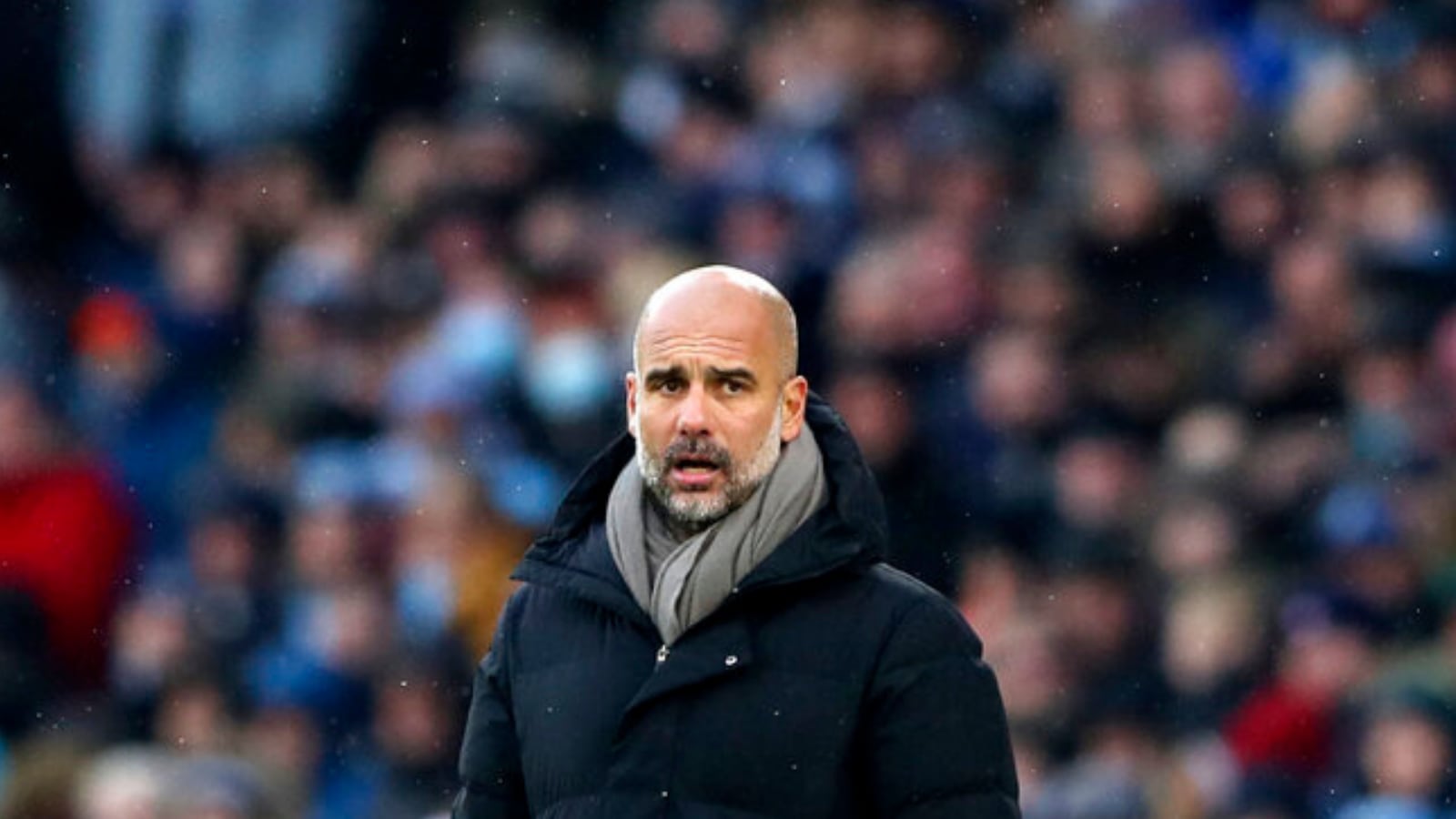 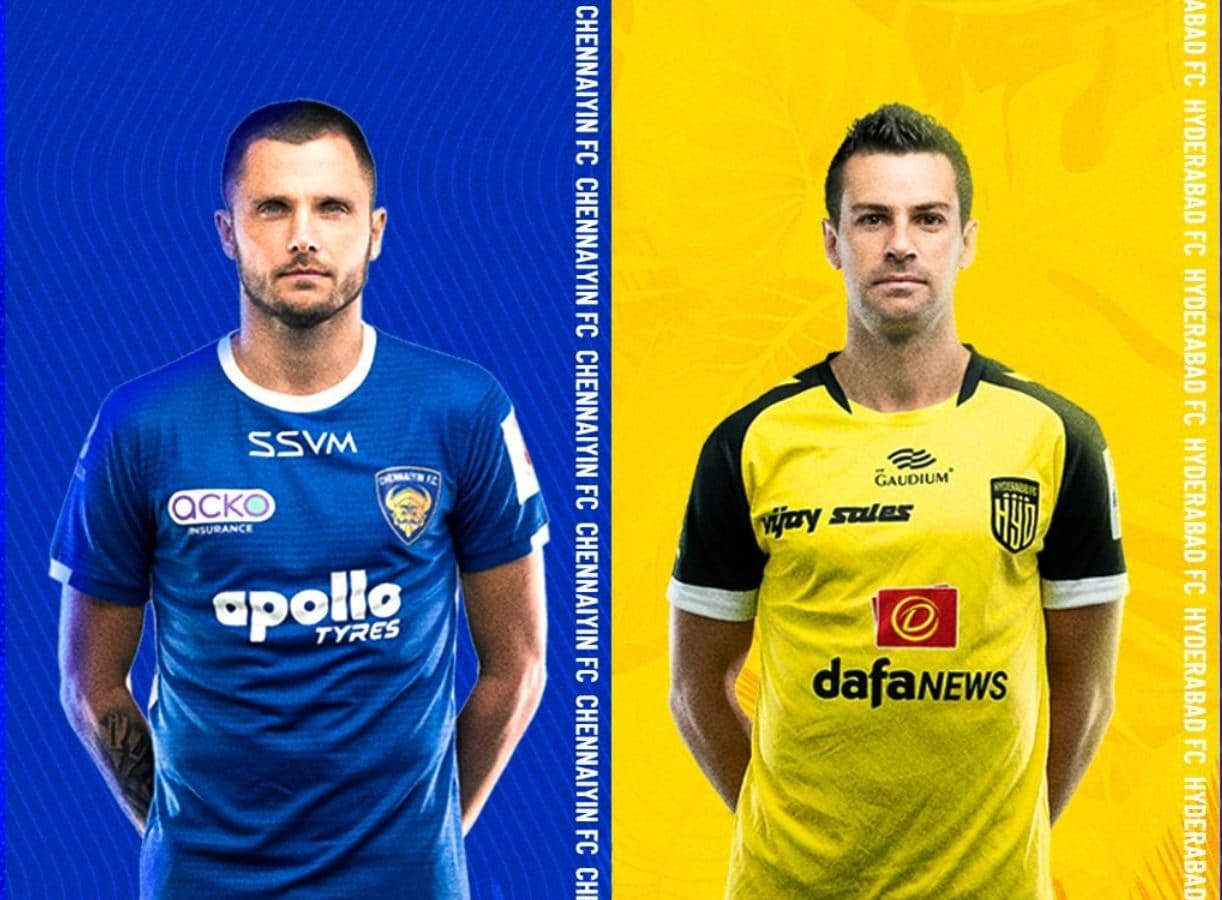