KARACHI: Pakistan’s former captain Sarfaraz Ahmed in a Pakistan Super League (PSL)’s Quetta Gladiators event said that: “It is not impossible to get back into the national team,” Geo News reported Monday.

The star player shows his ambition to set his foot back in the national cricket by performing well.

He further said that: “Conversations take place in the locker room and they should remain within the room,” adding that there would be issues if “I start talking”.

Talking about the retirement of Mohammad Hafeez, Sarfaraz said: “Hafeez bhai has supported me. He will be missed and I wish him all the best for his future.”

For his part, Pakistan’s cricket coach Moin Khan said that: “A great team has been formed for the seventh edition of PSL.”

The coach further said that Quetta Gladiators will perform better this time, adding that, “Mohammad Hafeez took retirement at a good time and he should share his experience with the youngsters.” 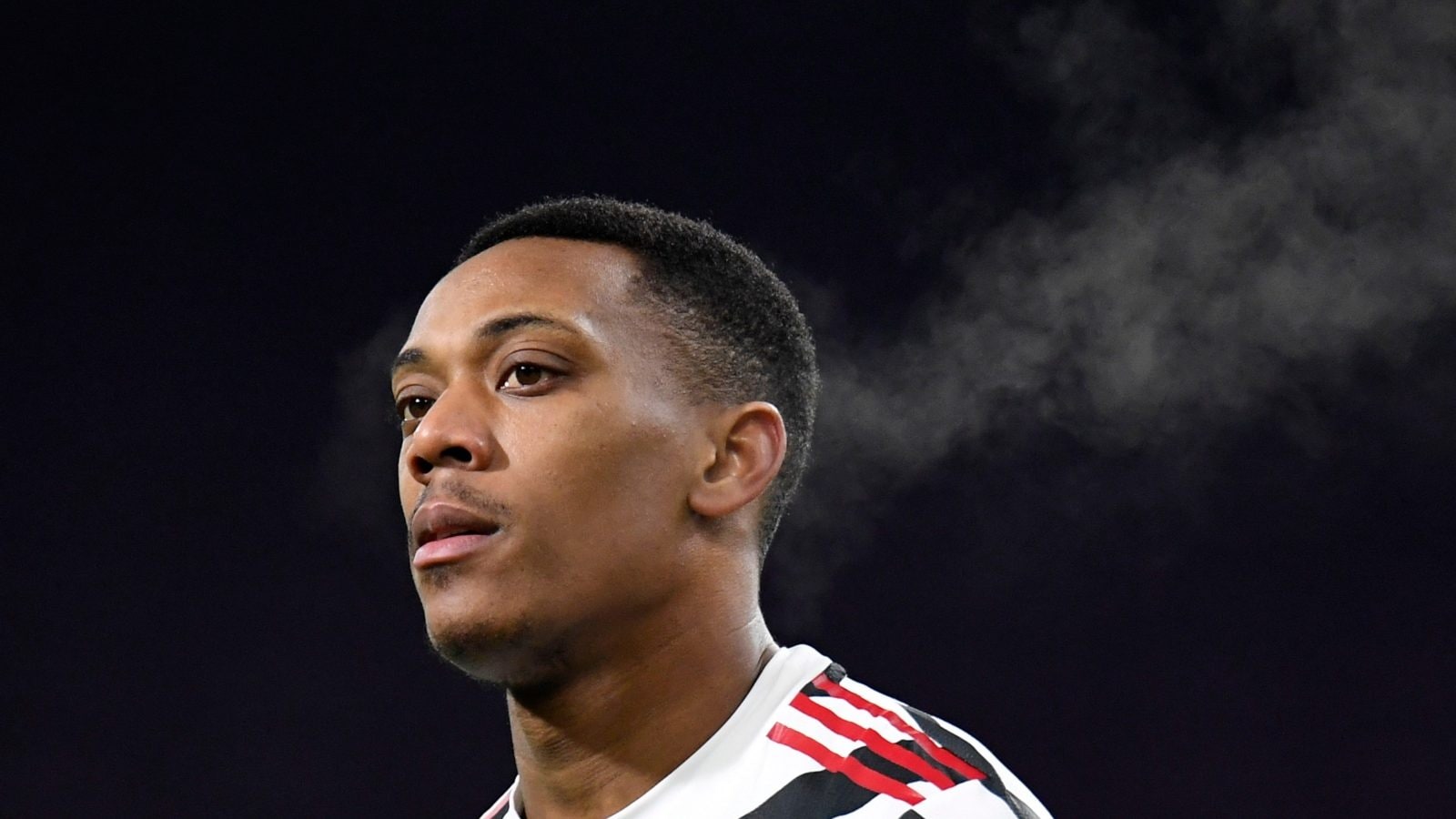