Novak Djokovic is a victim of a ‘political witch hunt’ claimed Serbian president Aleksandar Vucic on Thursday as fans in Belgrade rallied in support of the embattled tennis star after Australian authorities cancelled his entry visa.

The 34-year-old world number one’s lawyers are appealing the decision which if it fails would see him deported from Australia.

The vaccine-sceptic Djokovic was detained on arrival at Melbourne’s Tullamarine Airport having failed to “provide appropriate evidence” of double vaccination or a medical exemption.

Djokovic had jetted into Melbourne on Wednesday having been granted a medical exemption by the Australian Open organisers.

He was hoping to defend his Australian Open crown and claim an unprecedented 21st Grand Slam title.

Vucic, though, claimed Djokovic was being hounded as other tennis players had been permitted to enter Australia with medical exemptions.

“What is not fair-play is the political witch hunt (being conducted against Novak), by everybody including the Australian Prime Minister pretending that the rules apply to all,” Vucic told the media.

Vucic said the Australian ambassador had been contacted twice by Serbian authorities and Serbia’s Prime Minister Ana Brnabic will be in touch with a senior member of Australia’s Home Affairs department.

The Serbians will ask the Australian authorities that at the very least Djokovic can stay, whilst his appeal is heard, in the house in Melbourne he had rented for the Australian Open (which runs from January 17 to January 30) and not in the hotel he has been sent to.

“I fear that this relentless political pursuit of Novak will continue until the moment they can prove something, because when you cannot defeat somebody then you turn to these type of things,” said Vucic.

In the Serbian capital Belgrade, Djokovic’s father Srdjan led a demonstration alongside a few hundred others in front of the country’s parliament.

“We are not calling for violence… only for support” for Novak, Srdjan shouted into a megaphone, as the crowd waved Serbian flags and homemade signs, including a banner that read: “They are afraid of the best, stop corona fascism”.

Elsewhere in the Serbian capital, reactions to the fiasco appeared to be more mixed.

“They do not let in their country people from other continents who have mud on their shoes let alone someone who is not vaccinated against a contagious disease,” Mihailo Kljajic, a 29-year-old flight attendant, told AFP.

“I don’t know what he expected would happen,” he added.

Others were appalled by the situation.

“It is chaotic, crazy, disgusting,” said Branka Vuksanovic, a pensioner. 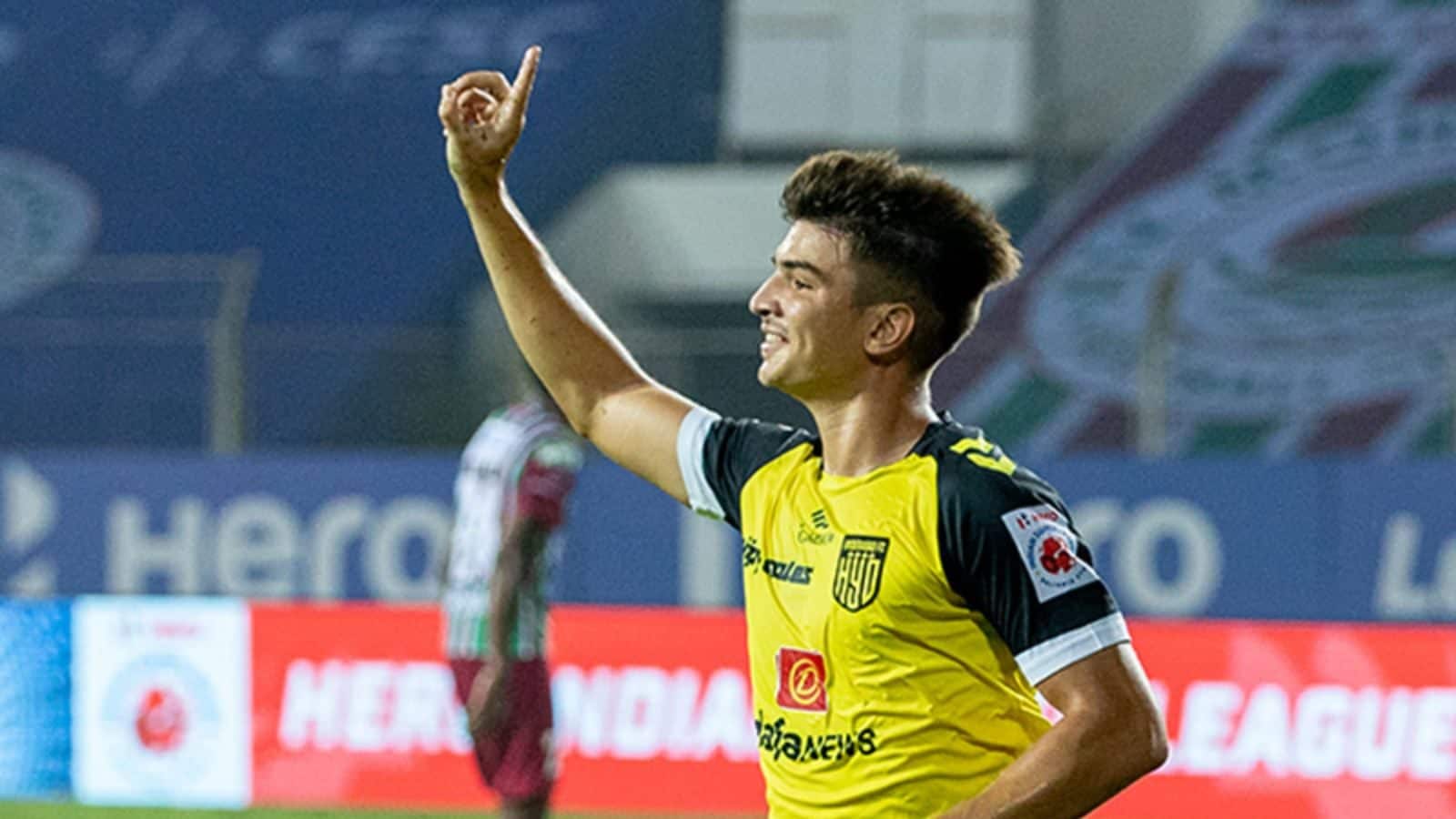