Former Pakistan skipper Shahid Afridi on Saturday expressed sorrow over the situation in Murree, where more than 20 people died in their vehicles after being stranded on the road in deep snow.

The federal government has deployed personnel of the Pakistan Army and other civil-armed forces for rescue operations in Murree, with Prime Minister Imran Khan expressing “shock” over the incident.

“What happened in Murree was unfortunate. May God forgive those whose precious lives were lost,” Afridi said in a tweet, lamenting over the government’s “inadequate” arrangements.

However, he noted that despite the severity of the weather, people still visited the hill station, not taking warnings issued seriously.

All the routes in Murree were blocked for traffic after thousands of vehicles entered the city at a time when “unprecedented snowfall” took place, according to local administration.

Talking to Geo.tv, SHO Murree Police Station Raja Rasheed said: “Over four to four-and-a-half feet of snowfall has been witnessed in Murree. There has never been this much snow in this area.”

He said that most of the people who died in Murree did not die due to the cold, they died as they left their heaters on in the car and went to sleep.

“The fumes from the heater killed them.” 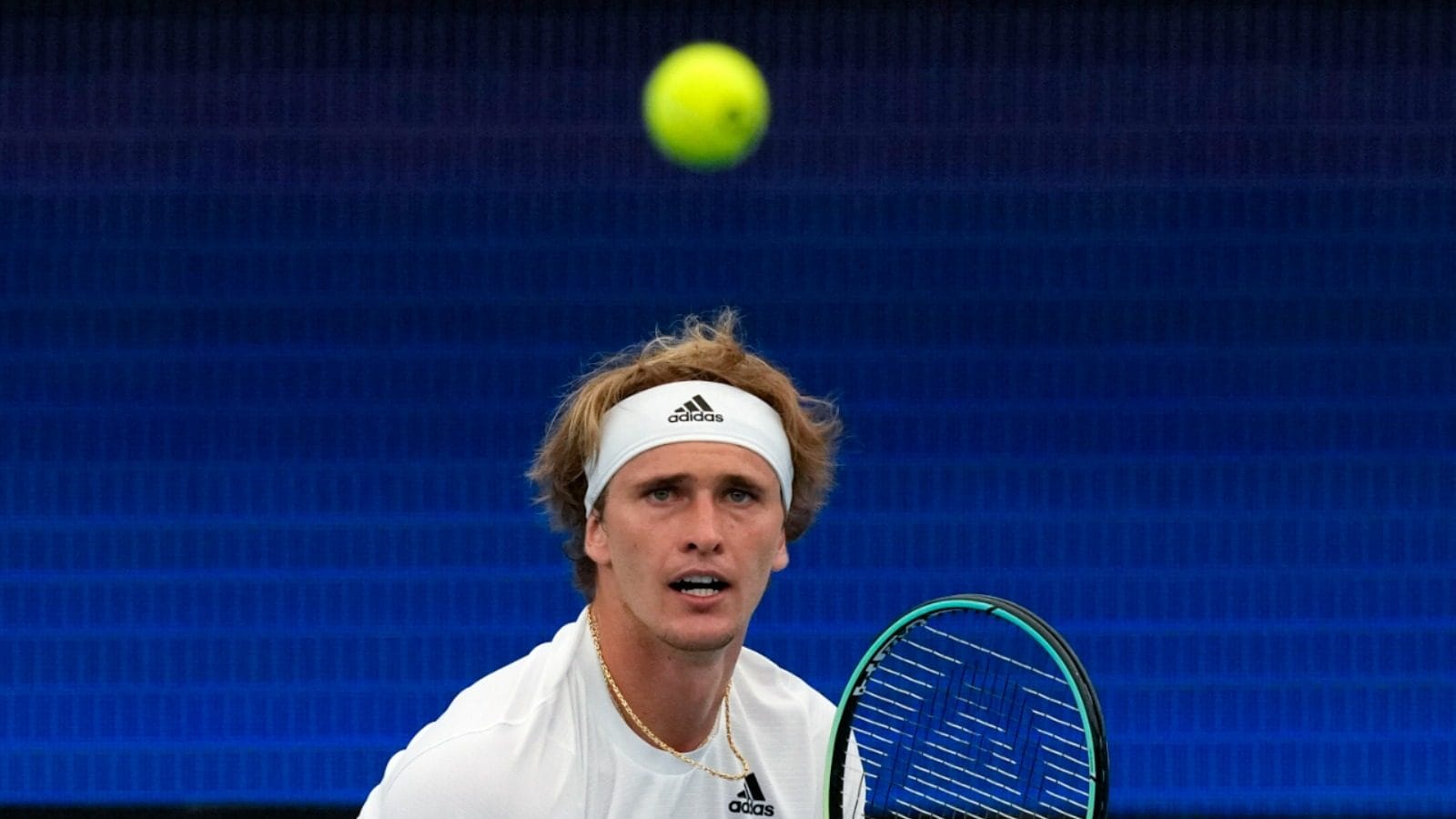