BRIGHTON, England: Brighton & Hove Albion got a deserved point in a 1-1 home draw with Crystal Palace thanks to a late own goal by visiting defender Joachim Andersen in the Premier League on Friday.

The hosts did have the ball in the net moments later, but Neal Maupay’s effort was ruled out for a foul on Butland following a VAR review.

Further Brighton chances came and went in the second half, but they could not make one count with Conor Gallagher, who is enjoying a fine season at Palace on loan from Chelsea, firing home in the 69th minute against the run of play.

Palace looked like they had done enough to secure all three points, but Danish defender Anderson inadvertently diverted the ball into his own net three minutes from time.

Danny Welbeck almost snatched victory for Brighton late on but headed over as they settled for a point that moved them up to eighth in the standings on 28 points from 20 games, while Palace climbed to 11th on 24 having played a game more. 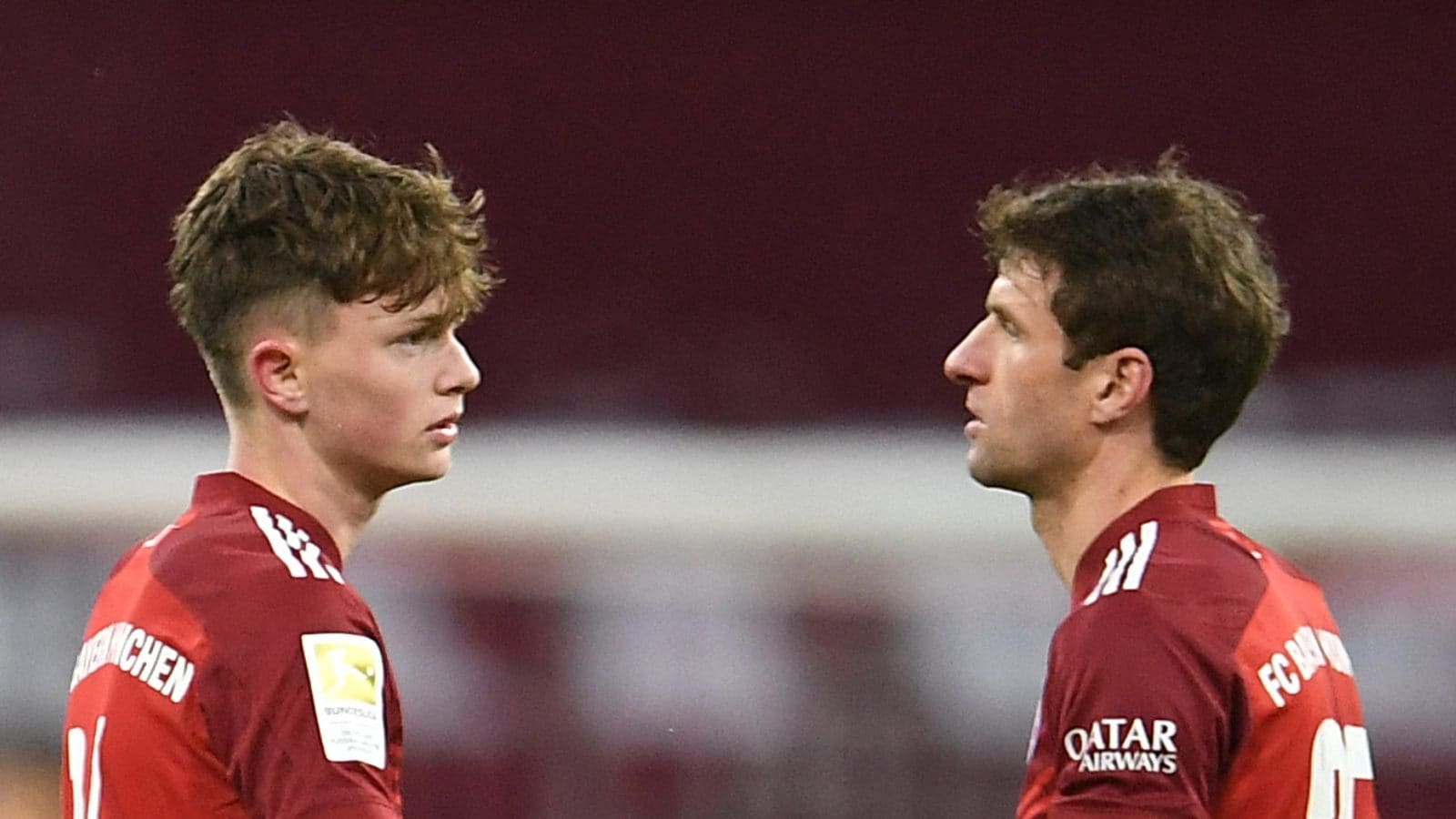