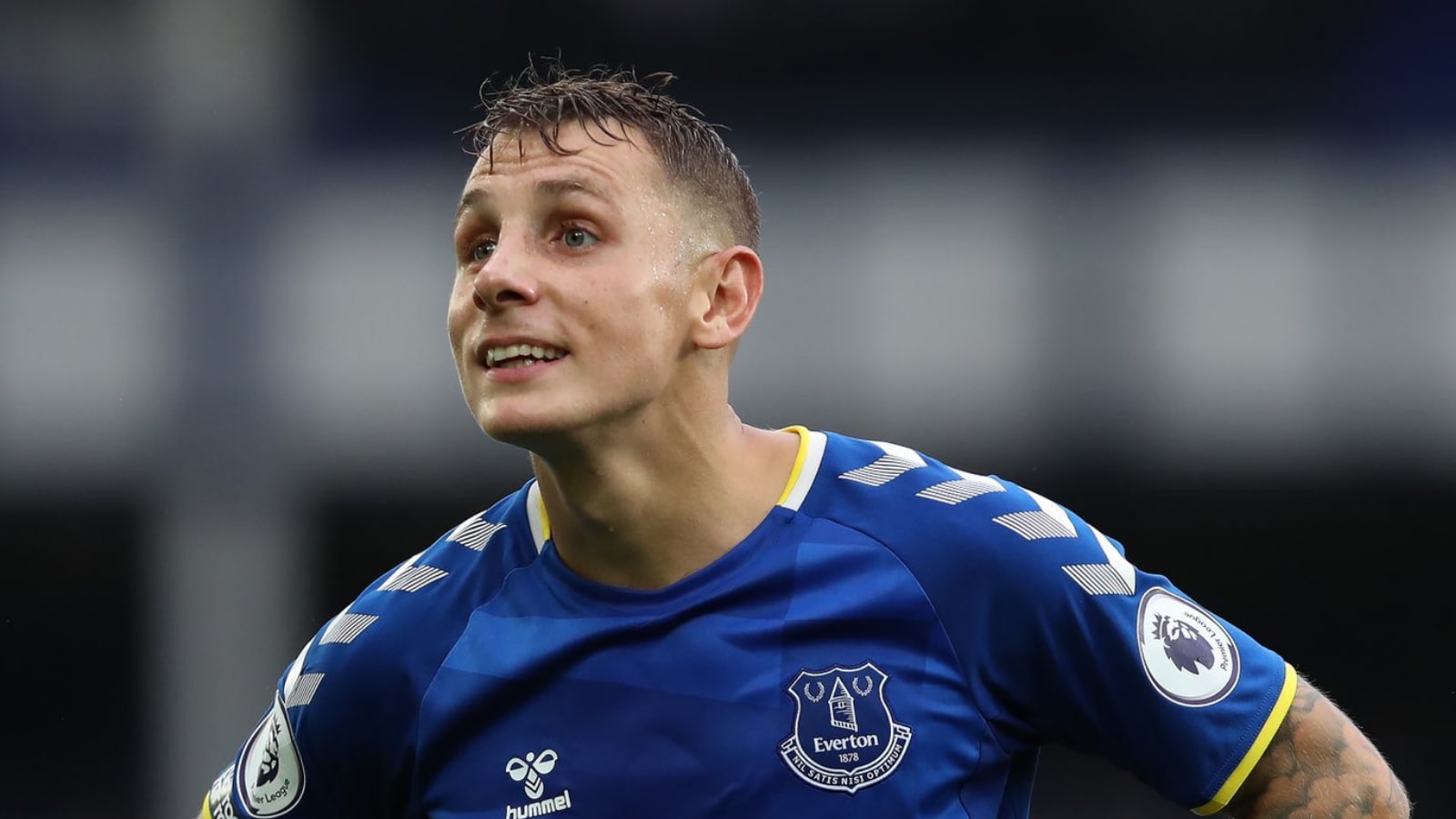 Everton manager Rafael Benitez revealed on Friday that out-of-favour France defender Lucas Digne has told him he wants to leave the Premier League club. The full-back has not played since the Merseyside derby defeat at home to Liverpool on December 1 after a fall-out with the Spaniard over tactics and his role in the team. […]