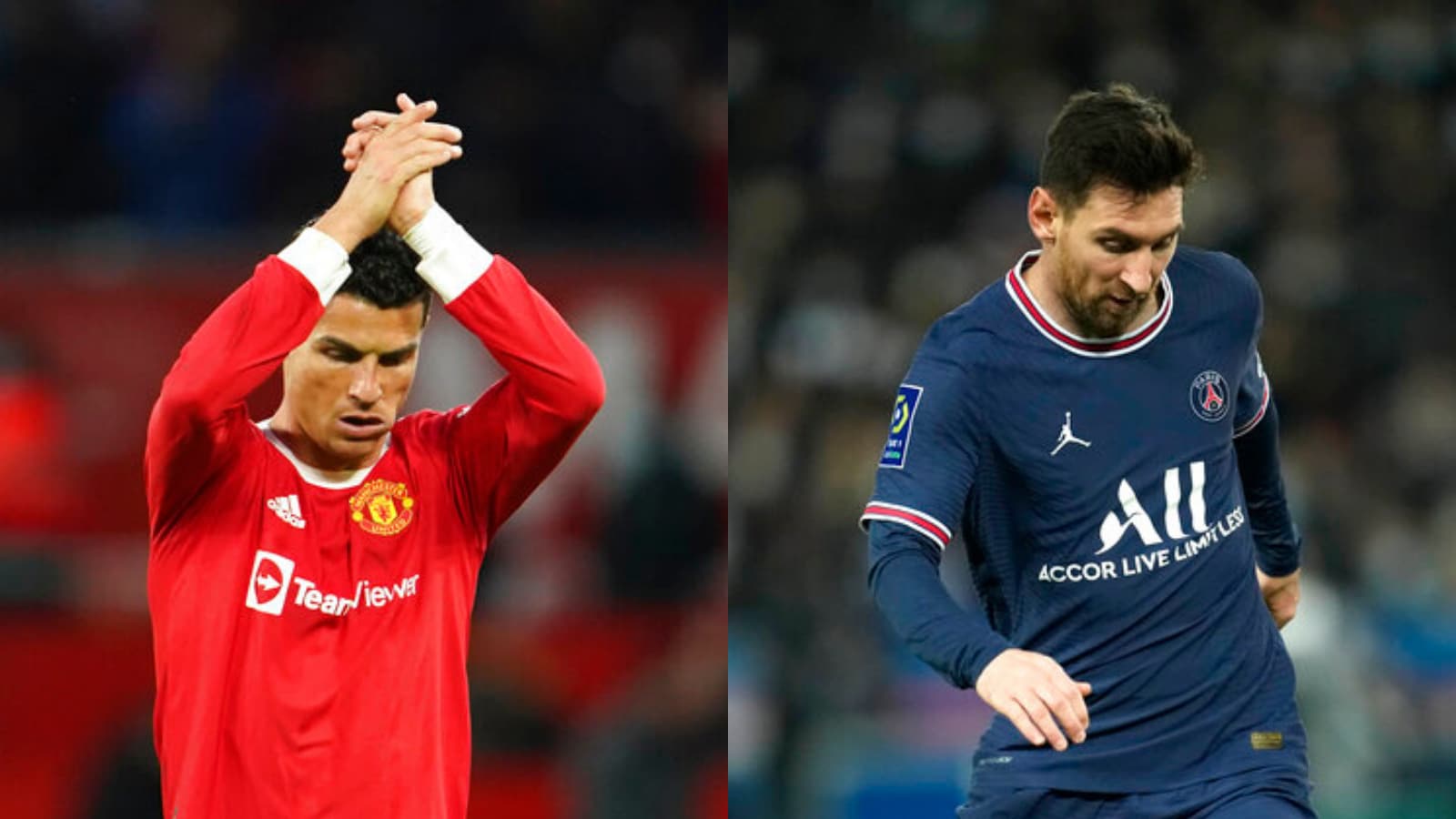 Cristiano Ronaldo and Lionel Messi’s famed rivalry is still as fierce as ever, as neither player voted for the other at FIFA Awards. The Manchester United attacker voted for Robert Lewandowski to win the Best FIFA Men’s Player Award, while the Paris Saint-Germain star supported team-mate Neymar. Lewandowski, of Bayern Munich and Poland, was named […] 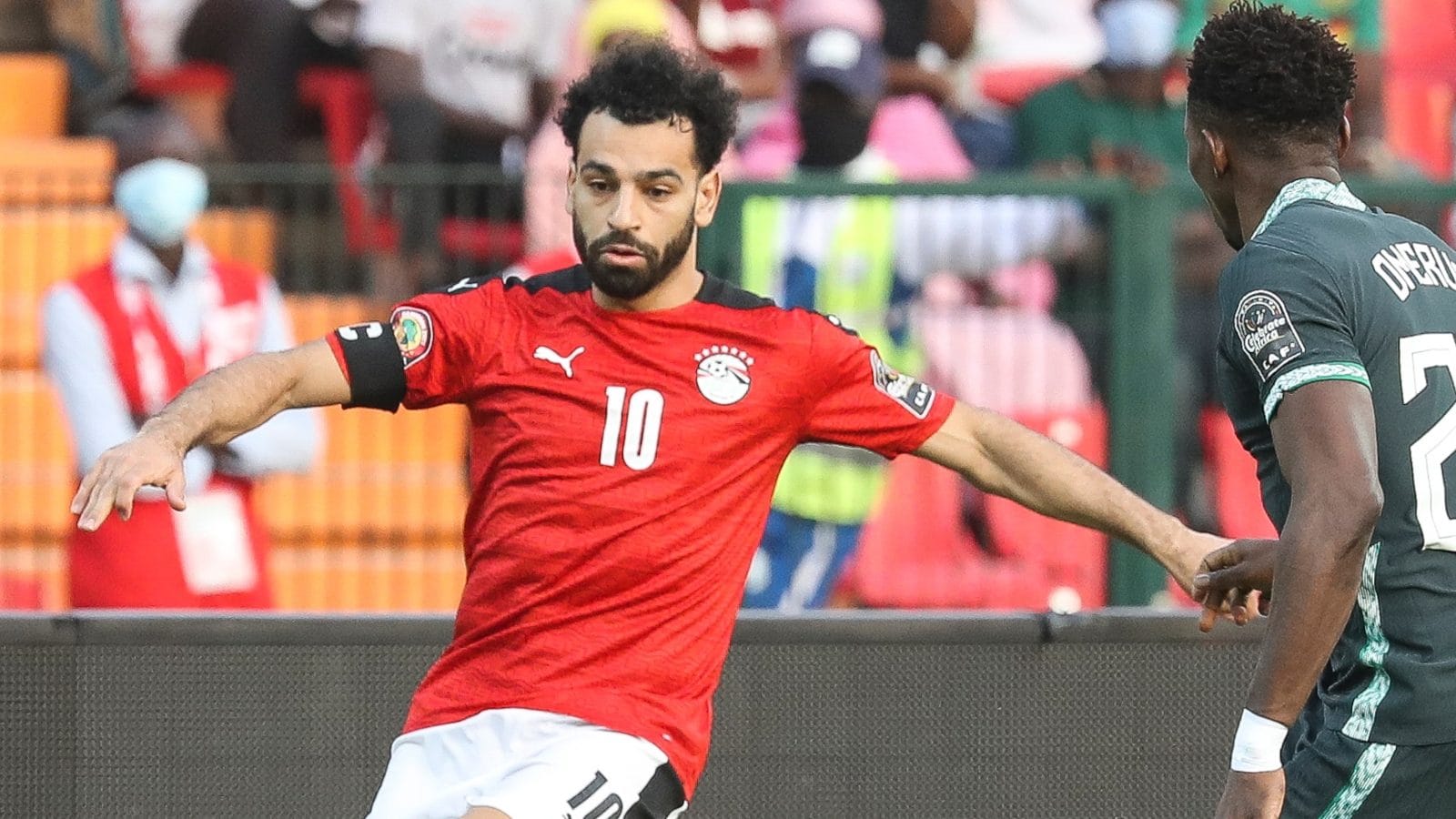 Egypt will expect more from star man Mohamed Salah against Guinea-Bissau as the record seven-time champions attempt to bounce back from an opening loss to Nigeria at the Africa Cup of Nations. The Liverpool forward cut an isolated and frustrated figure as Egypt lost 1-0 to the Super Eagles in Garoua, suffering their first group […] Robert Lewandowski, Lionel Messi and Mohamed Salah were named on Friday as the three finalists for the FIFA Best Men’s Player award, while Ballon d’Or winner Alexia Putellas was nominated for the women’s prize. Poland star Lewandowski won last year’s FIFA award but had to settle for second in the 2021 Ballon d’Or voting behind […]