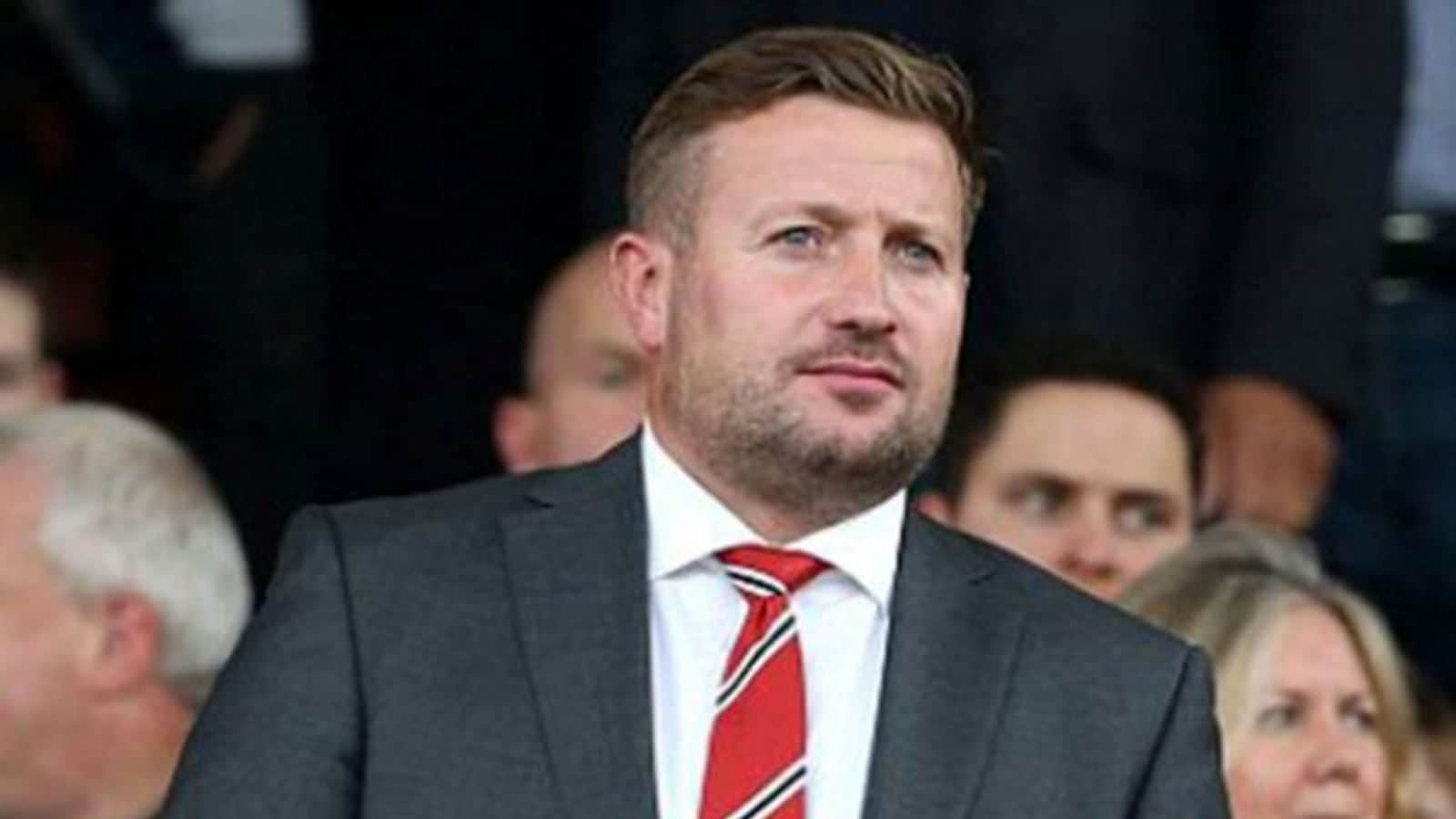 Manchester United announced on Thursday that Richard Arnold would replace Ed Woodward as the club’s most senior executive at the beginning of next month. The Premier League club said in April 2021 that executive vice-chairman Woodward, 50, would step down from his role at the end of the year, shortly after the club withdrew from […]