Rafael Nadal is two matches away from getting the jump on golden era rivals Novak Djokovic and Roger Federer to become all-time Grand Slam leader as the Australian Open gets down to the last four on Friday. The 35-year-old Spanish gladiator has Italian power server Matteo Berrettini to overcome to get through to Sunday’s final […] 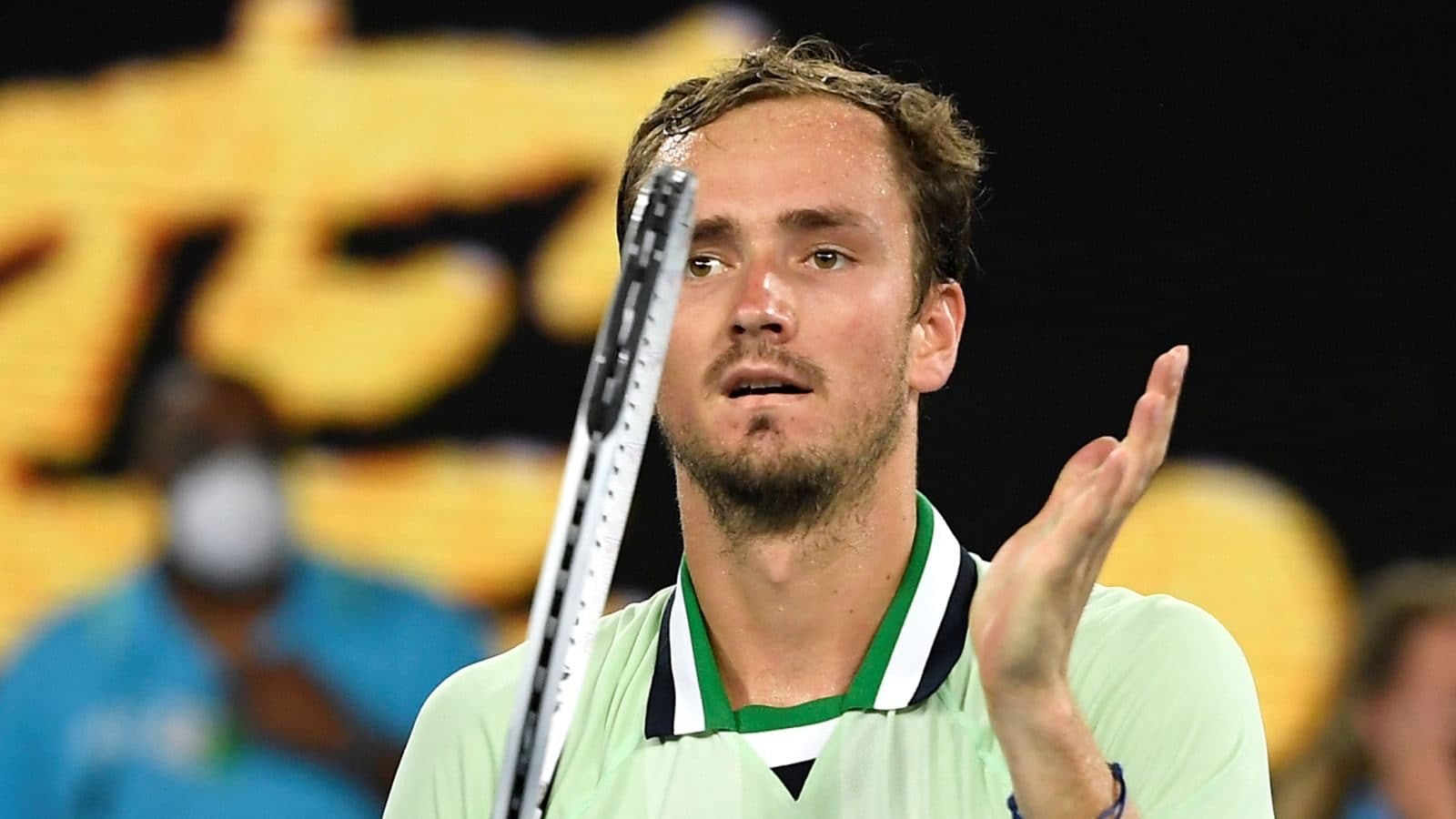 Russia’s second seed Daniil Medvedev staged a stirring comeback from two sets down Wednesday to reel in Canadian 21-year-old Felix Auger-Aliassime and claw his way into the last four at the Australian Open. Medvedev looked out for the count as ninth seed Auger-Aliassime held match point in the fourth set, but the world number two […] Stefanos Tsitsipas stormed into his third Australian Open semi-final with a blistering straight-sets victory over Jannik Sinner on Wednesday. The Greek fourth seed played his best tennis yet in the year’s opening major to romp past the 11th-seeded Italian 6-3, 6-4, 6-2 in 2hr 6min and into a semi-final against either Daniil Medvedev or Felix […] Read more semi-finals. First Medvedev must come through against the huge-serving Maxime Cressy, who blasted down 28 aces and made only four double-faults against Australia’s Chris O’Connell in his third-round win. Medvedev, the de facto men’s top seed after the deportation of defending champion Novak Djokovic on the eve of the Grand Slam, said some […] 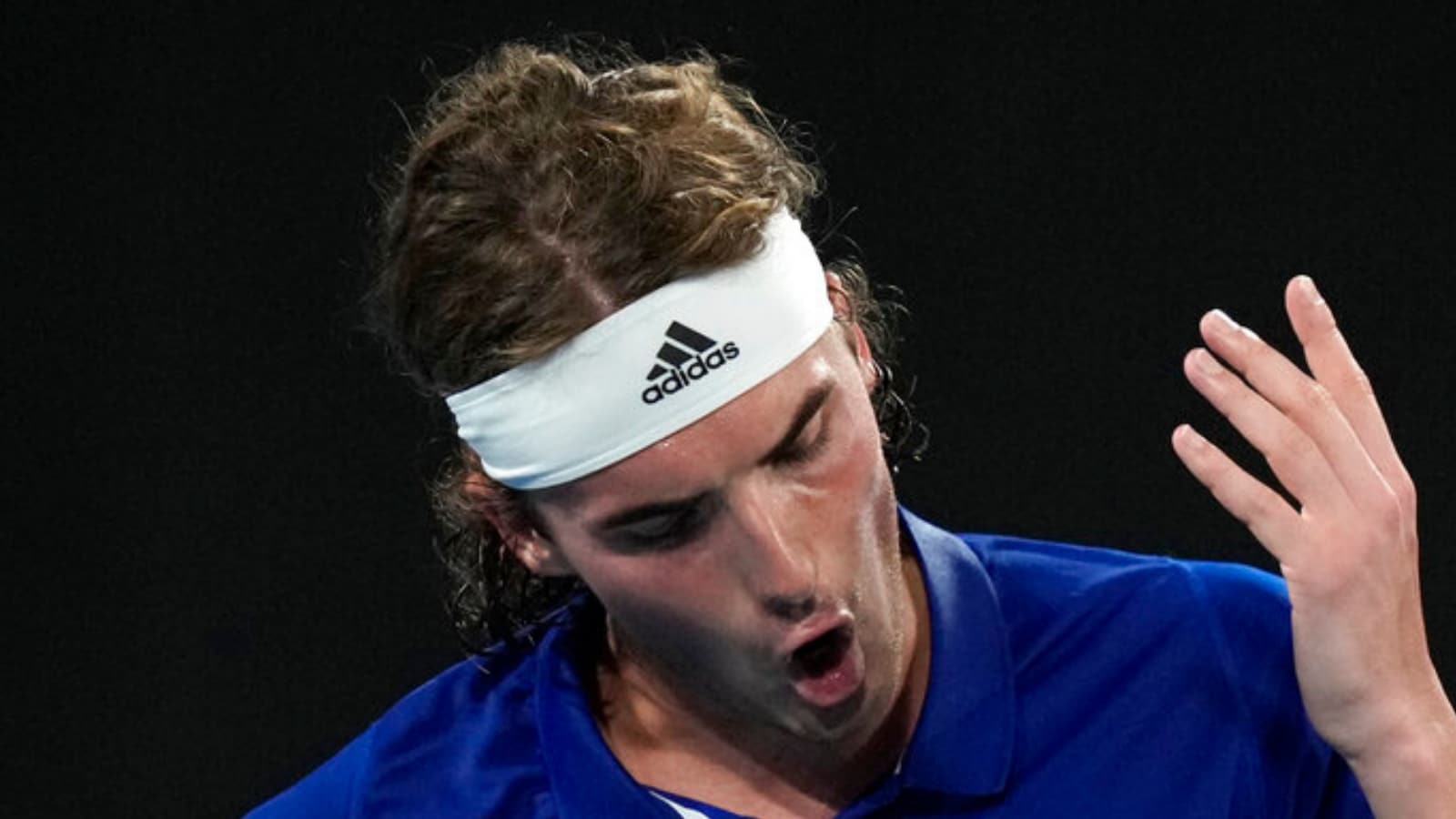 World number four Stefanos Tsitsipas said he was pleased with his performance in his defeat by Diego Schwartzman at the ATP Cup in Sydney on Monday, telling reporters he was headed in the right direction since undergoing elbow surgery in November. The Greek, who pulled out of his singles rubber against Poland’s Hubert Hurkacz at […]