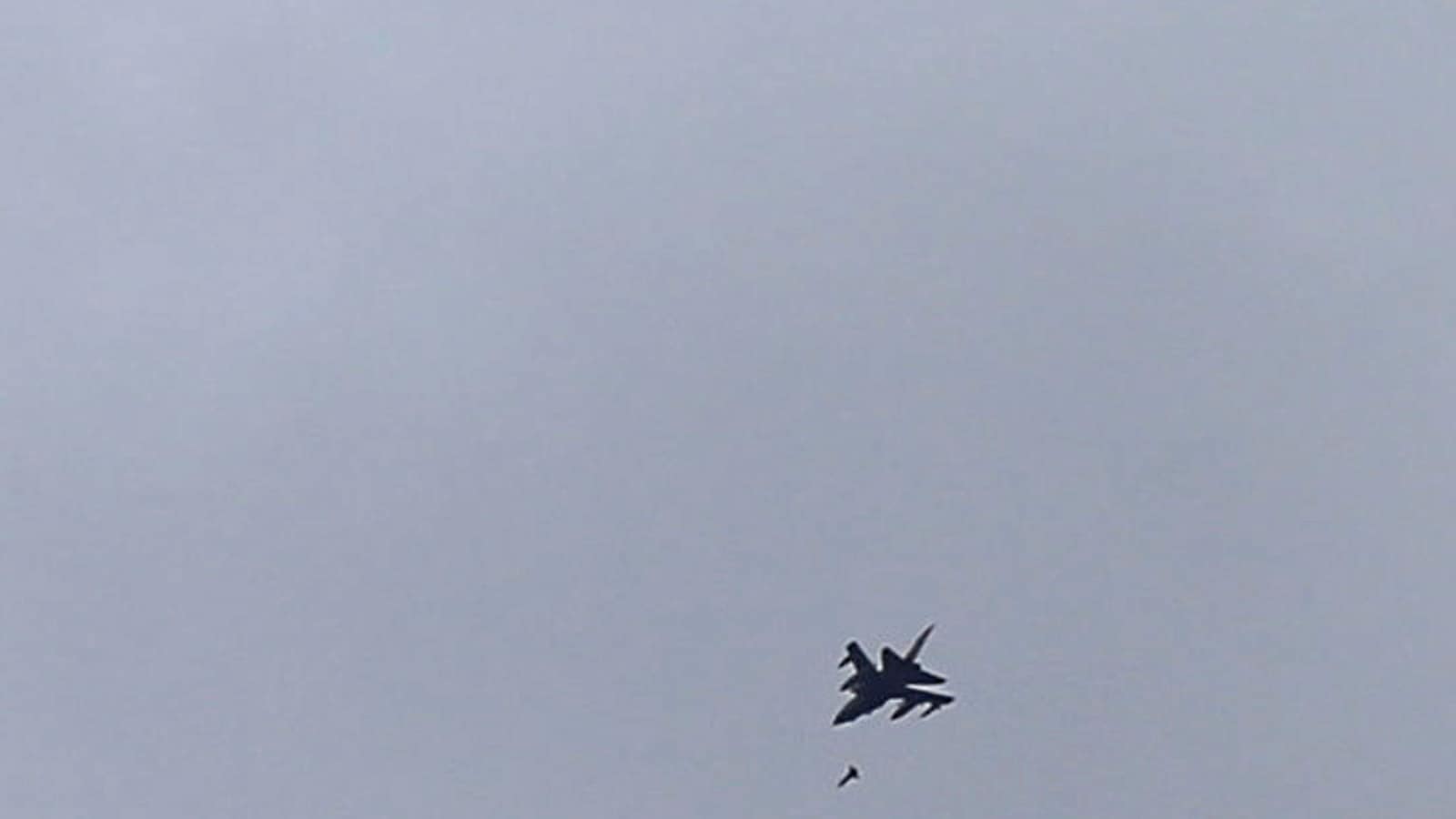 The Saudi Arabia-led coalition on Monday launched a retaliatory airstrike on the Houthi rebels in Yemen’s capital Sana’a, hours after the Houthi rebels killed three, two Indians among them, and injured more than eight in a drone attack in Abu Dhabi, according to a report by CNN. A Reuters report said that the airstrikes killed […]

Employees and schoolchildren juggled work and studies with weekly Muslim prayers on the first ever working Friday in the United Arab Emirates as the Gulf country formally switched to a Saturday-Sunday weekend. Some grumbled at the change and businesses were split, with many moving to the Western-style weekend but other private firms sticking with Fridays […]

Over 200 Hindu pilgrims from India, the US and the Gulf region prayed at the 100-year-old renovated Maharaja Paramhans Ji mandir in Pakistan on Saturday amidst tight security, a year after the temple was demolished by a mob belonging to a radical Islamist party. The delegation of Hindus consisted of nearly 200 devotees from India, […]