Tennis Australia boss Craig Tiley boasted of his team’s “unbelievable job” after the visa crisis engulfing players including Novak Djokovic, in an internal video leaked to Sydney’s Daily Telegraph newspaper Saturday.  Addressing the camera in the internal video, which was published online by the paper, Tiley said: “There is a lot finger pointing going on and a lot of blaming going on but I can assure you our team has done an unbelievable job.” Australia’s top tennis body, organiser of this month’s Australian Open, has been accused of misleading players over the Covid-19 vaccine requirements for entering the country.

In a memo to players, published by multiple Australian media outlets, it advised that a recent Covid-19 infection may allow players an exemption from being fully vaccinated against the virus.

Australia’s government said that advice was only valid for Australian residents, not for foreign nationals trying to enter the country.

It added that the health minister warned Tennis Australia of this in November.

Border agents tore up men’s tennis world number one Djokovic’s entry visa for failing to meet the country’s Covid-19 vaccine requirements when he landed in Melbourne on Wednesday.

He is now in an immigration detention centre, seeking to overturn the decision on appeal.

A second prospective Australian Open player — Czech doubles specialist Renata Voracova — had her visa cancelled after initially being allowed into the country, her government has confirmed.

She was also placed in the Melbourne detention facility.

“Unfortunately over the last couple of days, there’s been a circumstance that relates to a couple of players, Novak particularly,” Tiley said in the leaked video.

“We empathise with the situation we currently have and are working closely with Novak and his team, and others and their team, that are in this situation,” he added.

The Tennis Australia chief said the organisation had chosen not to address the issue in public because of Djokovic’s lawsuit.

But Tiley said his team had done “everything they possibly could according to all the instructions that they have been provided”. 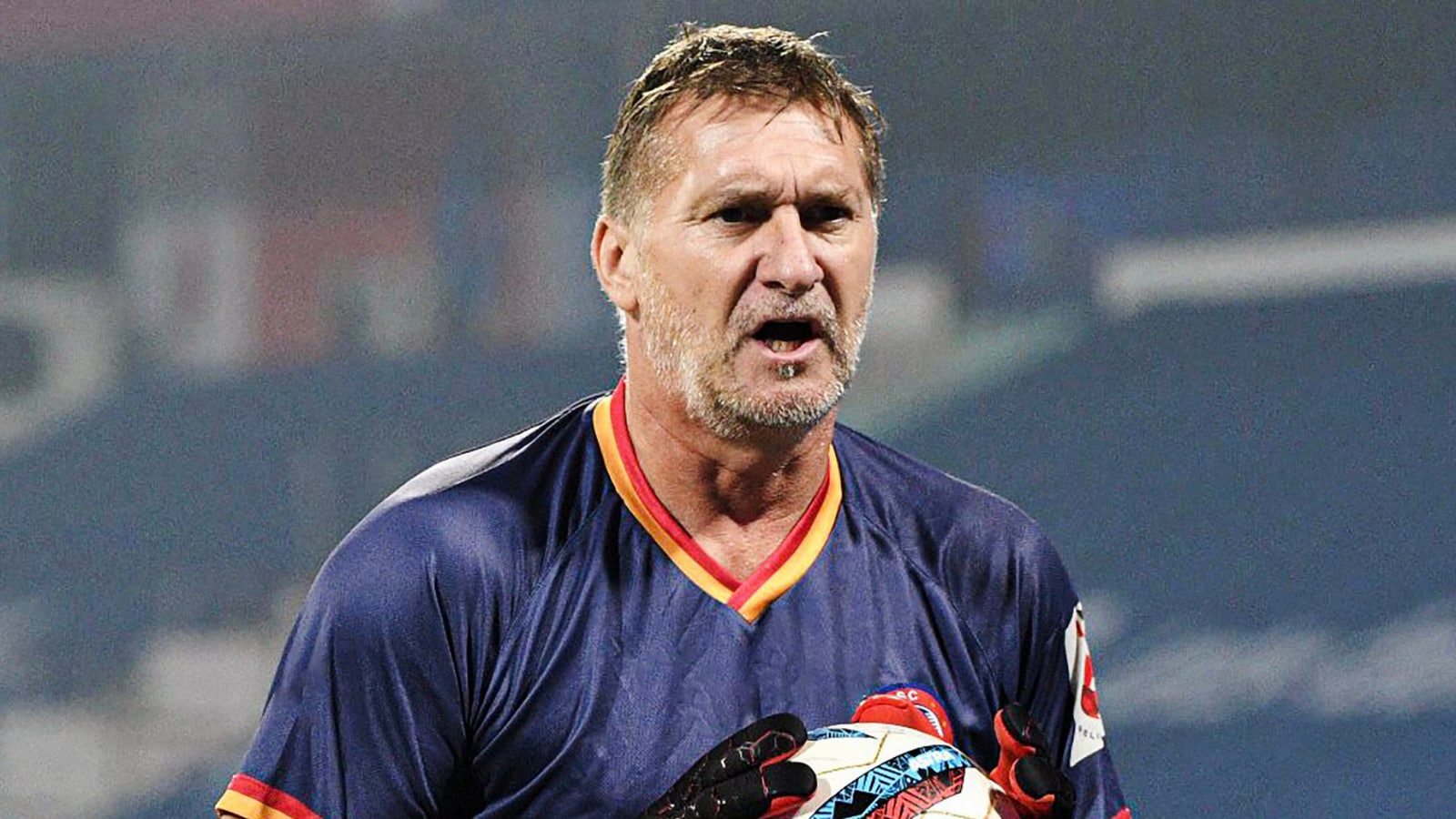