Three football coaches in Gabon have been charged with paedophilia as a growing sexual abuse scandal engulfs Gabonese sport.

Three football coaches in Gabon have been charged with raping minors and sexual assault, authorities said on Thursday, the latest arrests in a growing sexual abuse scandal engulfing Gabonese sport. The charges come after a media investigation into sexual abuse allegations earlier this month, which President Ali Bongo Ondimba called “very serious and unacceptable” and led to a probe across all national sports federations.

Former Gabon under-17 football coach Patrick Assoumou Eyi, along with Orphee Mickala and Triphel Mabicka, risk 30 years in jail for “rape and attempted rape of a minor”.

They are also accused of endangering the life of another.

Prosecutor Andre Patrick Roponat said the trio “have been referred to the prosecutor’s office, which has opened an inquiry before they are charged by the examining magistrate”.

“The investigation continues and other arrests are underway,” he added.

British newspaper The Guardian earlier this month reported accusations that Eyi groomed, raped and sexually abused hundreds of young players in his care.

The scandal has also ensnared a taekwondo coach, Martin Avera, who has been arrested and accused of sexually assaulting children since the 1990s. 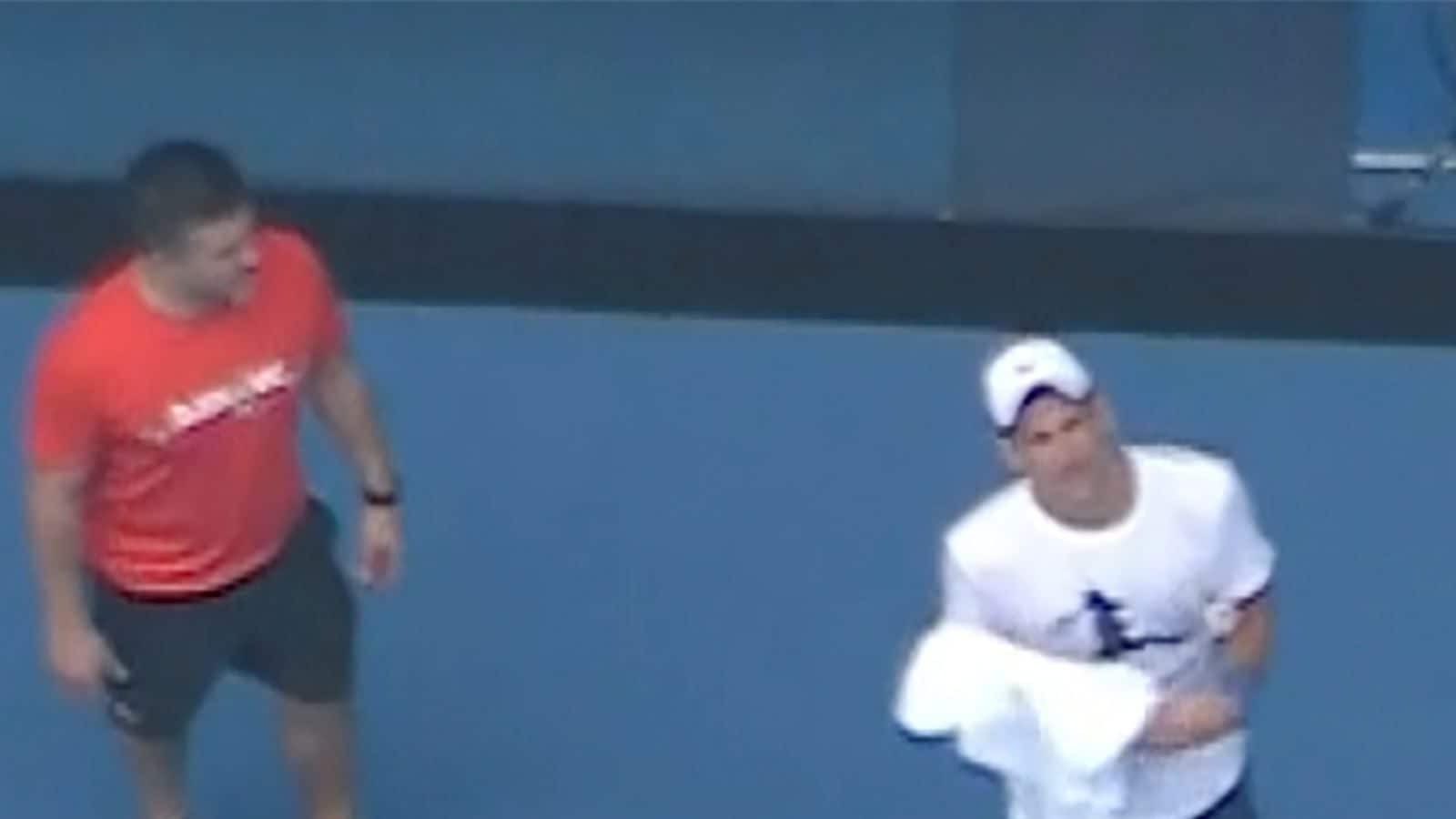