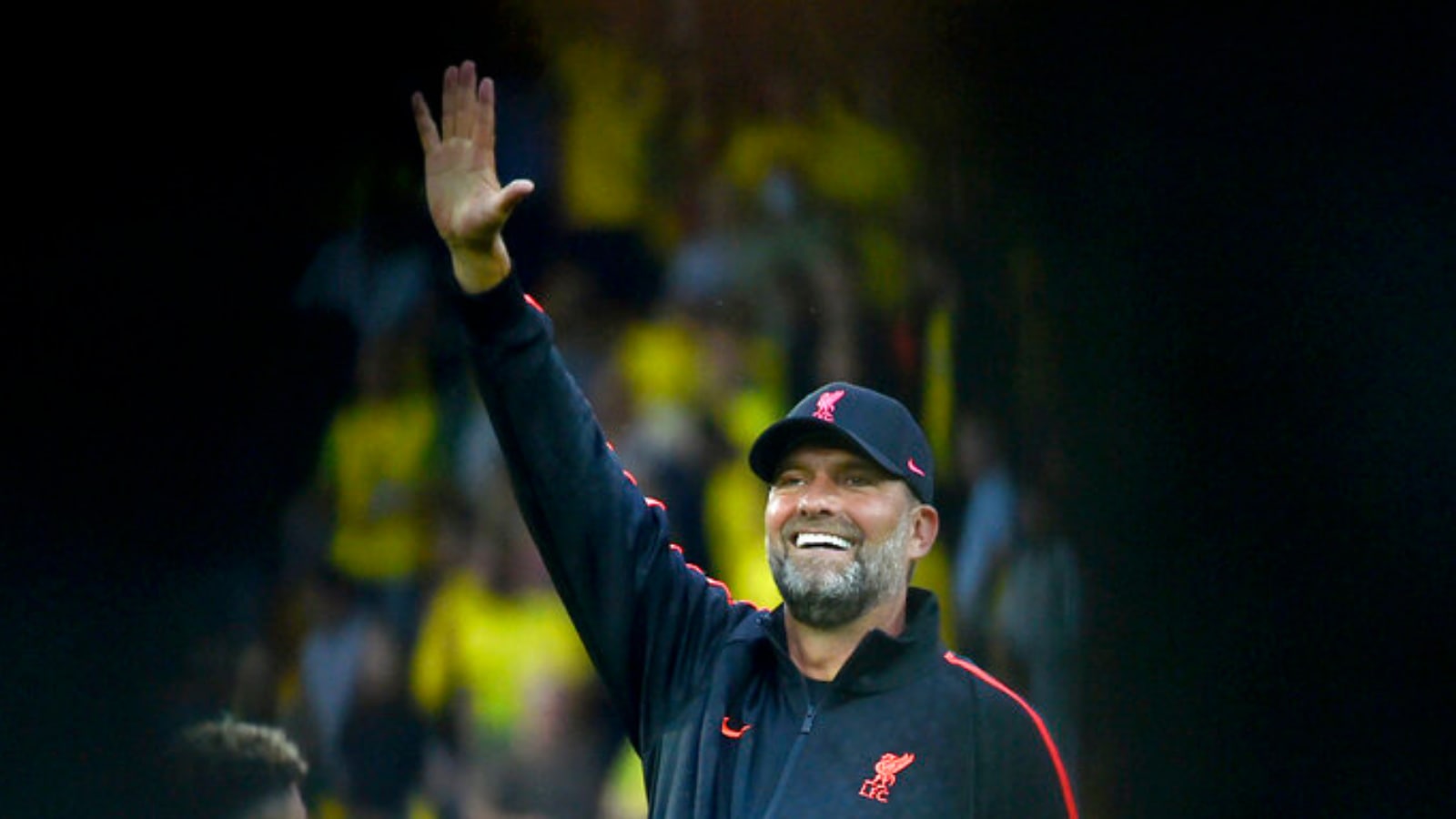 Three Liverpool players and more staff members have tested positive for COVID-19 ahead of the trip to Chelsea but it is too soon to ask the Premier League to postpone the game, manager Juergen Klopp said on Friday.

The league has postponed 18 games so far due to a mixture of COVID-19 outbreaks and injuries at several clubs, leaving them without enough players to fulfil fixtures.

“We have three new COVID cases in the team and a few more in the staff, so it’s not so cool at the moment,” Klopp told reporters ahead of Sunday’s game in London.

“I’m not (able to reveal who tested positive) because we have to go through the whole process, PCR (tests), but you will see the day after tomorrow on the team sheet, it will be clear who is affected.”

When asked if Liverpool would have to ask for the game to be postponed, Klopp said: “Not yet, but we don’t know. We never had an outbreak where 10-15 players had it.

“For us, it’s more every day another one (tests positive)… it feels like a lottery in the morning. It’s day by day another case. We don’t know how it will look in a few hours.”

Liverpool’s Virgil van Dijk, Thiago Alcantara, Fabinho and Curtis Jones had returned to training earlier this week after going into isolation due to positive COVID-19 tests.

Klopp added that Thiago and Takumi Minamino, who missed the midweek loss at Leicester City due to muscle soreness, were not yet fit to play.

“Taki is probably closer, he’s running outside. Thiago not yet,” the German coach said. “It might take a little longer, a hip issue — we have no idea where it’s coming from. We have to be a little bit patient.”

Third-placed Liverpool are one point behind Chelsea, who are second, with a game in hand. 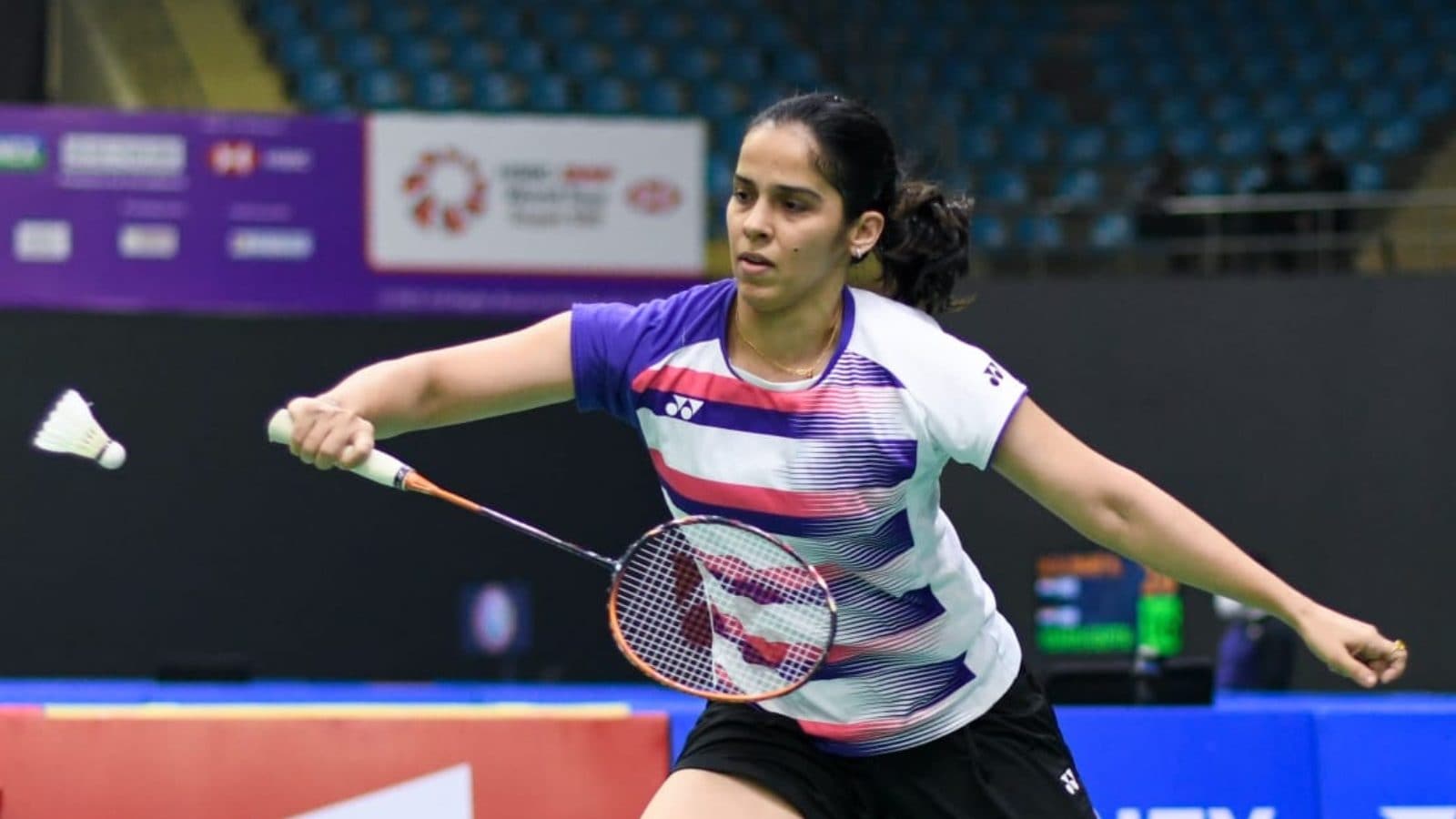