Former captain and veteran all-rounder Mohammad Hafeez shared Monday the most painful moment of his cricket career as he addressed a press conference to announce his retirement from international cricket.

He said the most painful moment of his career was when his stance on match fixers was refuted by the then PCB chairman, who told him that “they will play, but you can decide for yourself whether you want to play or not.”

Hafeez, in a statement, said that on a matter of match fixing, his “stance was clear and he will not move away from his “principles.”

“I will never forget that moment. For me, that was the lowest point.”

Hafeez said that it was painful to hear how the then PCB chairman turned down his stance.

He stated that he has always worked hard to keep his country’s name on top, and that it was terrible to hear that a person “as honest as me” was forced to choose whether or not to play, while the “match fixers,” who “spoil Pakistan’s pride,” will play.

The management should work together to prevent corrupt elements from infiltrating Pakistani cricket, which could hurt Pakistan’s international reputation, he said.

“In fact, I have earned and accomplished more than I had initially envisaged and for that, I am thankful to all my fellow cricketers, captains, support staff and the Pakistan Cricket Board who helped me out during my career,” Hafeez said.

The cricketer said that he feels extremely fortunate and proud to have been considered worthy to represent the country in the national kit with Pakistan’s emblem for 18 years.

He said that he has always kept the country and team a priority and tried to impact their profile and image positively by playing hard and tough but within the rich traditions of the spirit of cricket every time he stepped on the field.

“When you have a professional career as long as mine, you’re bound to have your share of highs and lows, and I was no different. Results apart, I can say with conviction that I had more highs as I had the privilege of playing with and against some of the finest exponents of the bat and the ball of my era,” Hafeez said.

He said that cricket has been a great learning school for him and has provided him opportunities to visit various countries, explore their cultures and make friends.

“These are lifelong memories, which I will cherish every day. I want to thank my fans and supporters for believing in my abilities and backing me throughout my career,” he added. 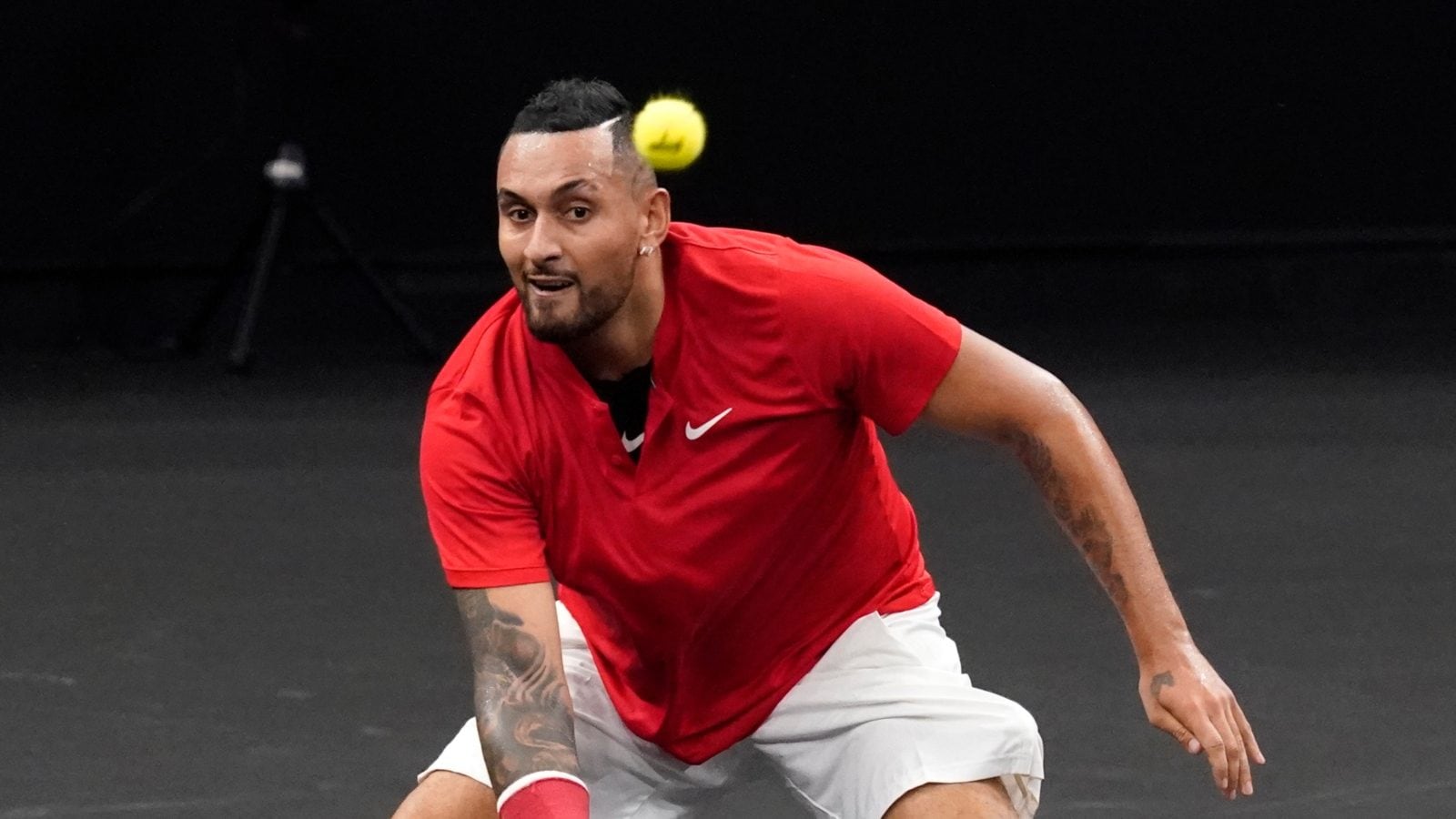 Nick Kyrgios Tests Positive for Covid Ahead of Australian Open