Shaheen Shah Afridi, the left-arm fast bowler for the Pakistan cricket Team, had a terrific year in 2021, excelling in all three formats.

The Pakistani star bowler has got the Pakistan Cricket Board (PCB) Impactful Performance of the Year Award and has been nominated for the ICC “Play of the Tournament” Award.

The PCB award, according to Shaheen Afridi, is an “honour” and a “proud moment” for him.

“Doing well in the match for which the award is being given was extremely important,” said Afridi, referring to the ICC Men’s T20 World Cup match against India.

“We had to win since we had never won a ICC T20 World Cup against India. I knew I could bowl well because I was confident about my form. Then, as luck would have it, we won the match against India, and I am very happy to receive this award,” said Afridi.

In his first spell in the T20 World Cup match between Pakistan and India, the 21-year-old Afridi removed Indian top-order batsmen Rohit Sharma and KL Rahul.

“I have great recollections of the ICC T20 World Cup against India,” he said. “We had planned to take wickets from the top of the batting order because if we did, the backbone of Indian batting would be broken and the team would be under pressure, and we did it,” said Afridi.

Afridi went on to say that the Pakistan vs India T20 World Cup match will be “unforgettable” for him.

Sharing glimpses of his bowling during the first over in the blockbuster clash, ICC wrote on Twitter: “The winner of the Play of the Tournament from the 2021 ICC Men’s #T20WorldCup is: Shaheen Afridi’s blistering opening spell against India.”

Unburdened by carrying the same name of one of his country’s iconic white-ball pioneers — as well as inheriting Shahid Afridi’s number 10 shirt — the 21-year-old shattered the hopes of India with a mesmerising spell of fast bowling.

His 3-31 off four overs was the prelude to Pakistan finally ending their jinx against India with the first win in 13 attempts in the World Cup competition. 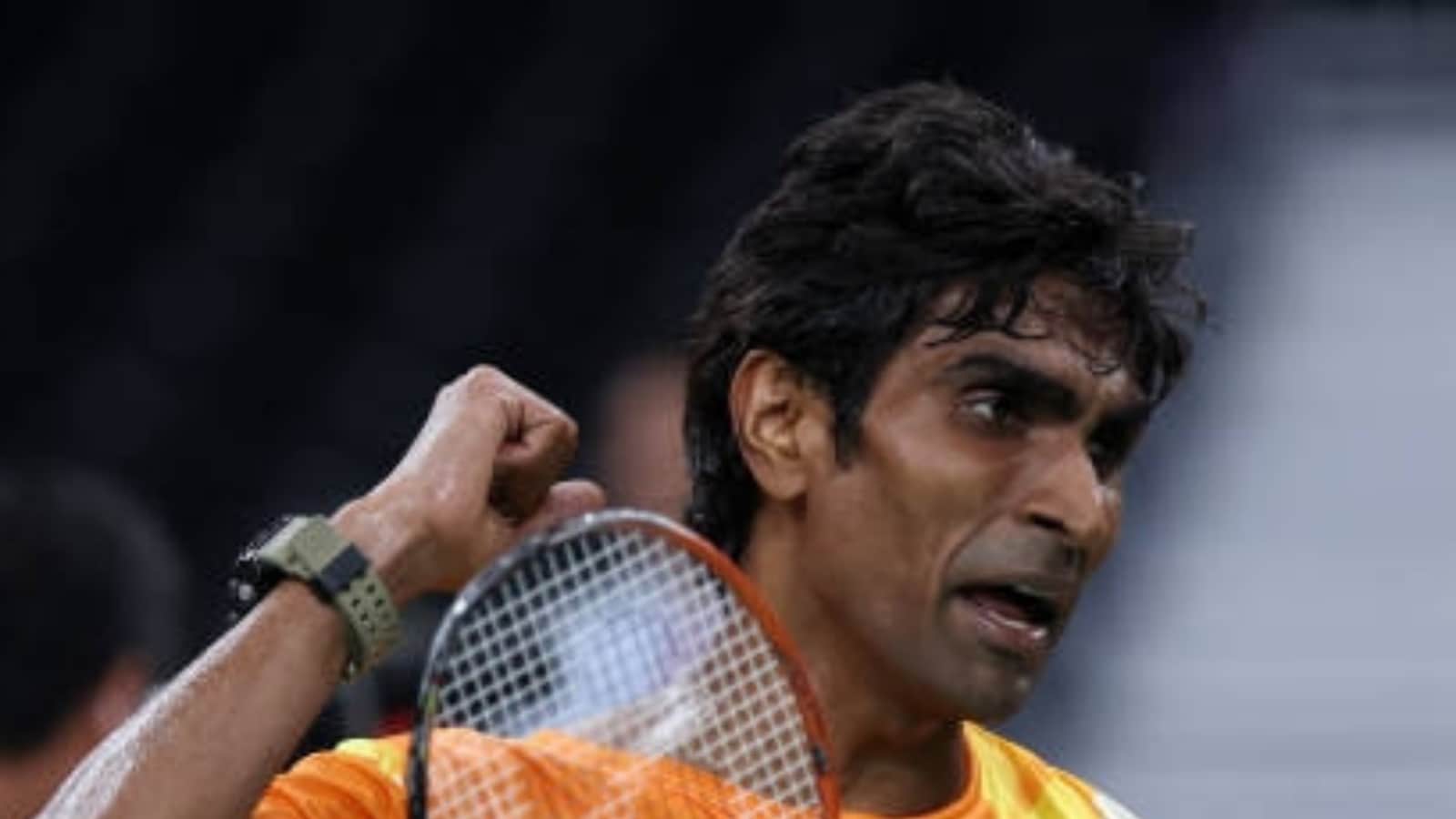 ‘This Will Inspire Me’: Para-Badminton Star Pramod Bhagat Honoured with Padma Shri