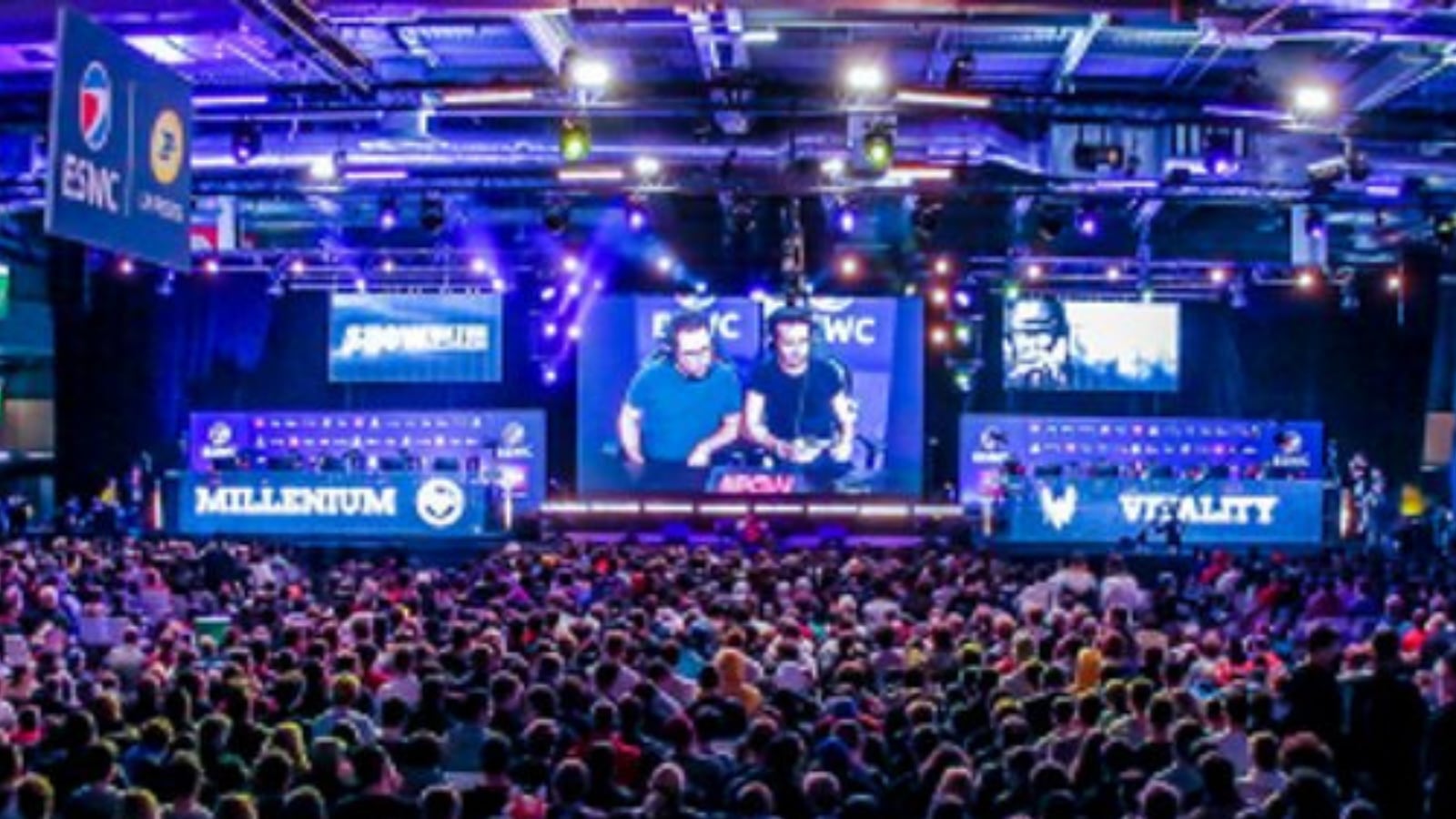 Top Indian teams, Arrow Esports, Chemin Esports, Total Gaming and Orangutan Elite have secured their berths in the Global Finals of the World Esports Cup and are all set to clash against the best teams from Pakistan and Nepal.

The Indian teams qualified from the Indian leg of the grand finale of the inaugural edition of South East Asia’s tri-nation esports tournament, World Esports Cup (WEC ’21), which came to a fitting end recently.

In the India finals, which saw high-voltage competition between India’s top esports teams as Arrow Esports, Chemin Esports, Total Gaming, and Orangutan Elite managed to make the final cut and earn themselves an opportunity to represent the country at the global stage.

“We’ve got some of the most recognized free fire teams from across India, Pakistan, and Nepal through the tournament and it’s heartening to see that the best and the most skilled ones will be taking on each other,” said Mr. Vishwalok Nath, Director, World Esports Cup.

“With Indian and Pakistan clashes along with the teams from Nepal on the card, we promise an edge-of-the-seat thriller as you watch the global finals. I congratulate each team who made it to the grand finale and I wish each of them the best of luck for the final showdown. I personally look forward to the epic clash of India vs Pakistan in this last leg,” Nath was quoted as saying in a release.

The Teams representing Pakistan and Nepal, that will be clashing with the Indian champs are for the title of WEC’21 are: 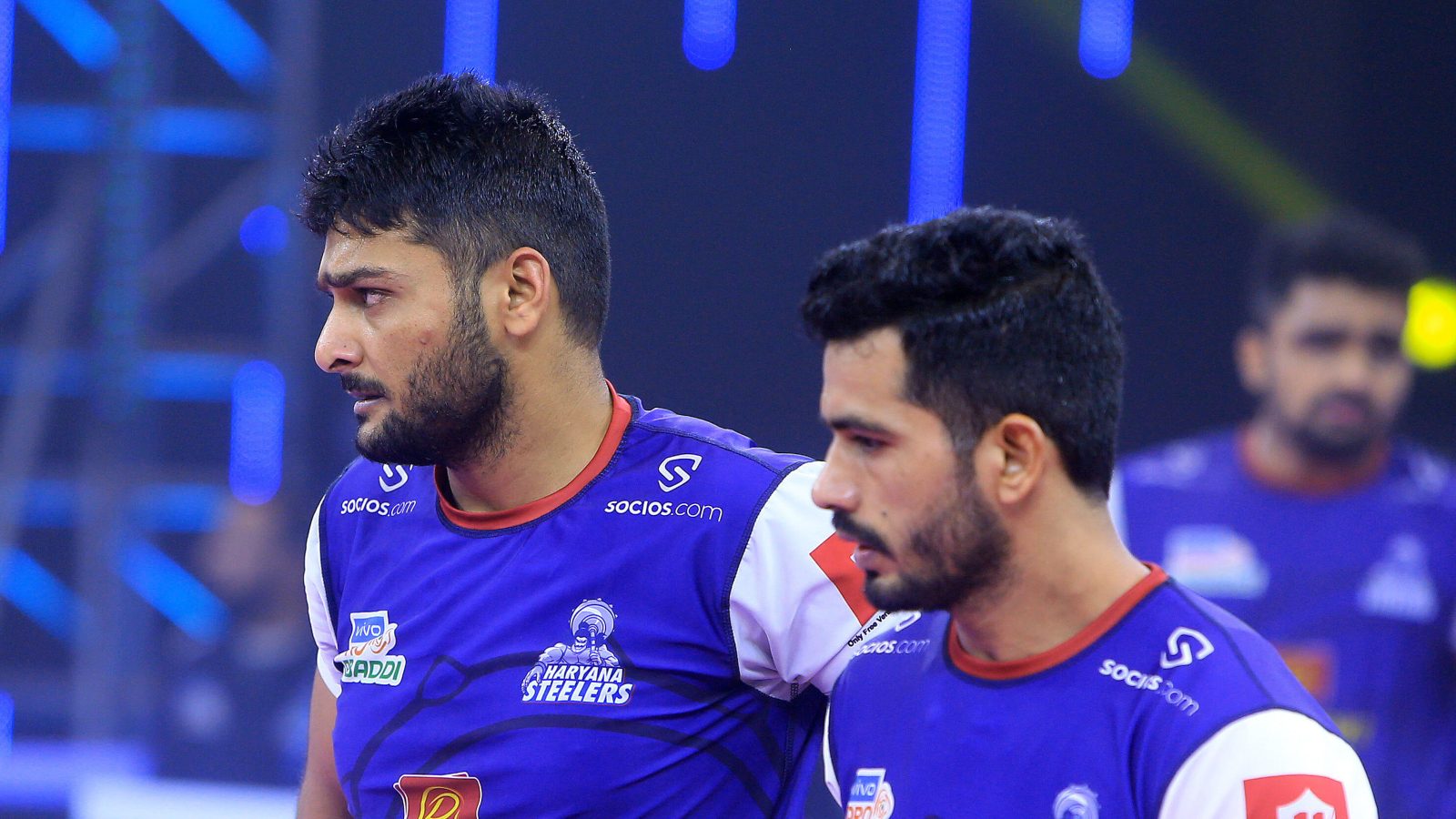 WATCH: How are Sania Mirza’s Mondays?