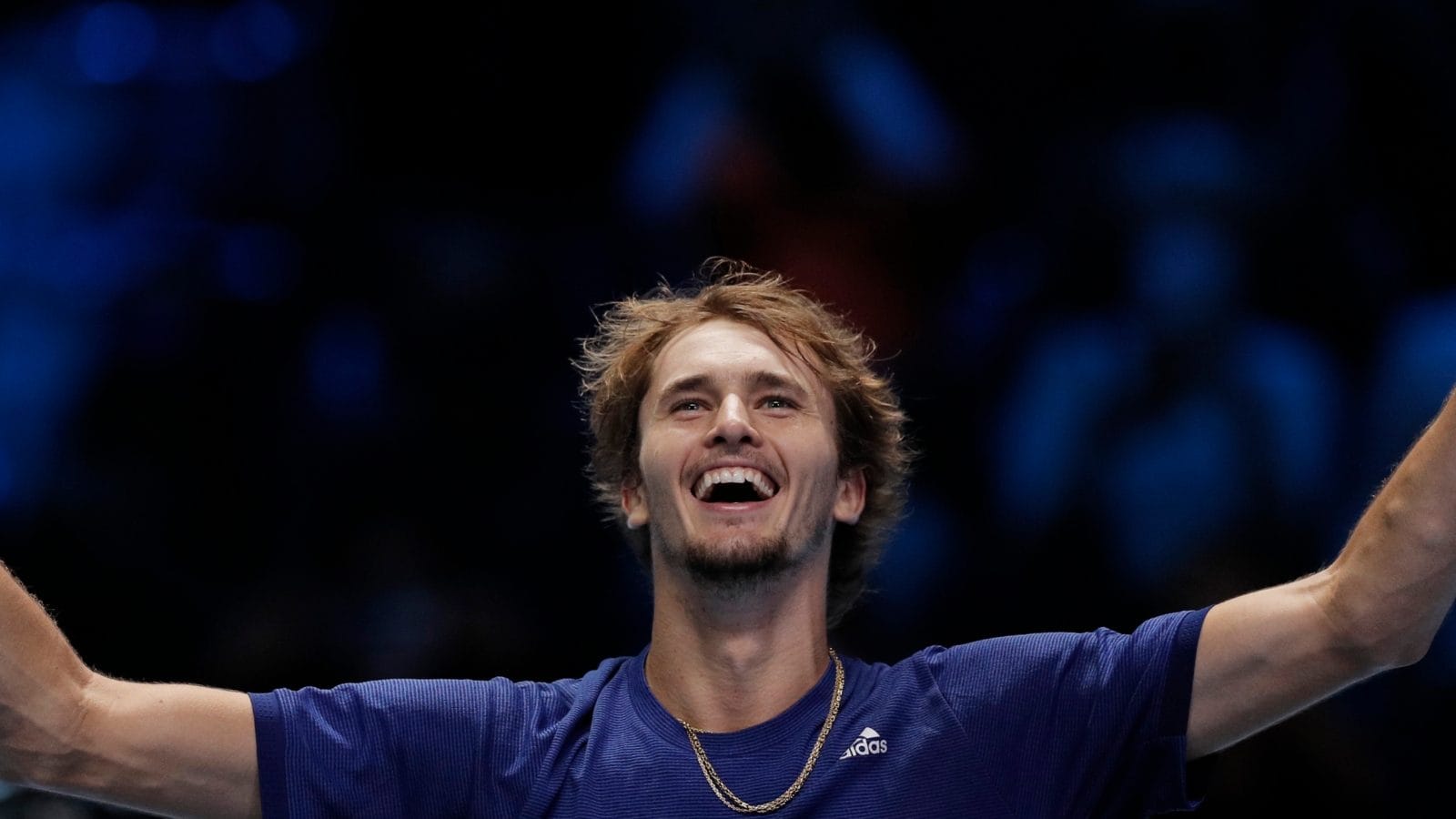 Alexander Zverev had the best season of his career in 2021 and the world number three said Friday he plans to do even better in the coming year, starting at the ATP Cup. The German ace captured his second ATP Finals title in November, producing a brilliant performance to defeat world number two Daniil Medvedev, adding to the Olympic gold medal he won in Tokyo. That trophy in Turin was his sixth of the year and he is keen to carry the momentum forward, starting with a tough opening clash of 2022 on Sunday against Britain’s 12th ranked Cameron Norrie at the ATP Cup in Sydney.

“It is a great challenge. I will know exactly where I am at after the first few matches,” he said ahead of the 16-team event, which starts on Saturday.

But he said he had grown as a player and person since then and expects it to be a springboard for an even better season this time around.

Zverev said the fact that he continued his red-hot Olympic form into the rest of the year boded well for 2022 and that the momentum would help propel him to “have the best season of my career”.

“It’s going to be an exciting year for tennis, because I think the first six months of this (2021) season, Novak (Djokovic) has dominated tennis,” he said.

“He’s won all three Grand Slams, won every big singles title there is.

“But in the last six months of the season, I think the titles were a bit more split. They were split between Novak, Daniil, and myself.”

Germany lost to Medvedev’s Russia in the last four at the ATP Cup in 2021 and Zverev is confident of going at least one better this time alongside team-mates Jan-Lennard Struff, Yannick Hanfmann, Kevin Krawietz, and Tim Puetz.

Their clash with Norrie’s Britain is a re-match of their Davis Cup semi-final in early December, where Krawietz and Puetz won a crucial doubles rubber to send Germany through.