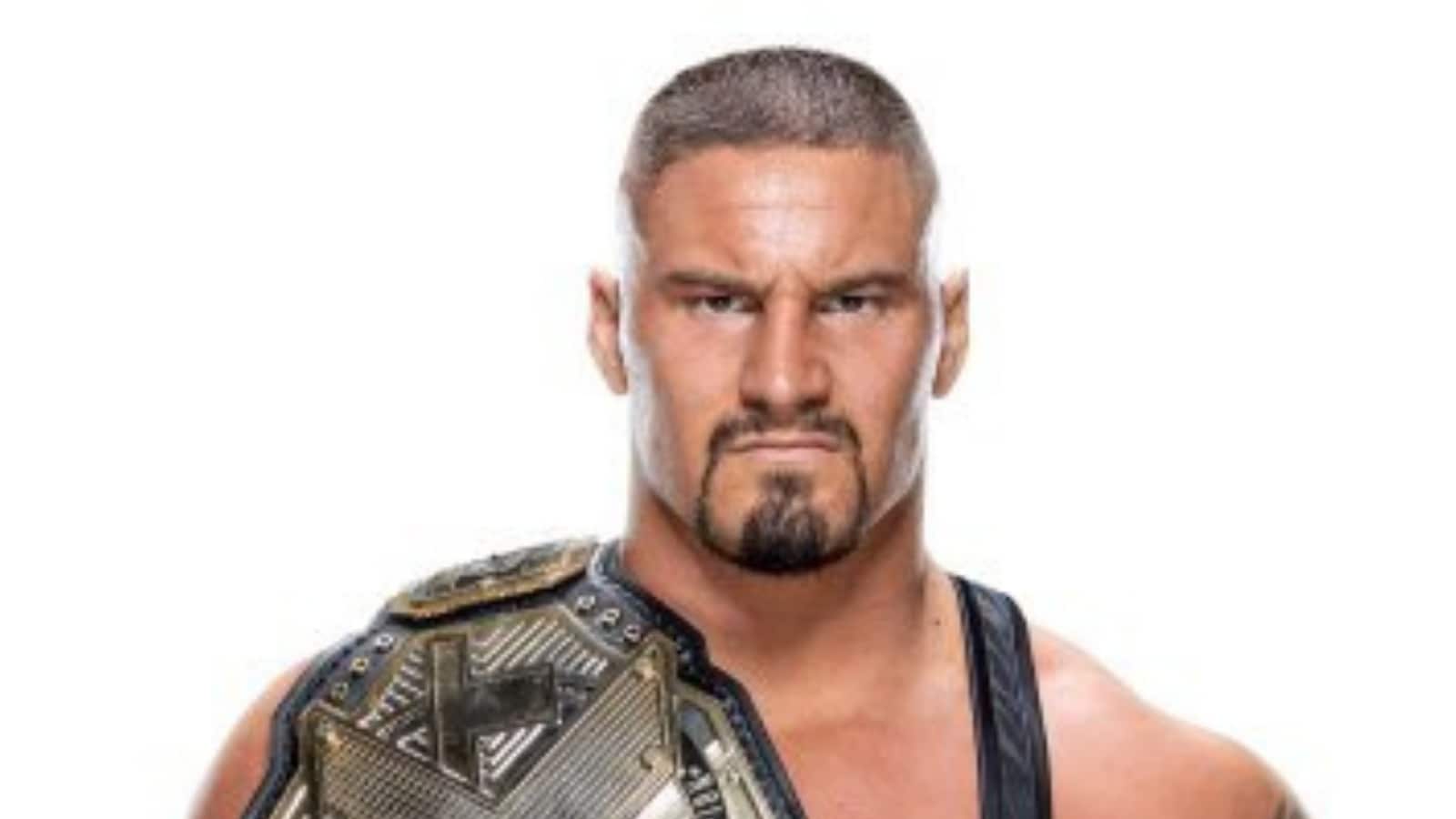 NXT Champion Bron Breakker is ready to take on Roman Reigns at a time and location of The Tribal Chief’s choosing. The 25-year-old recently spoke with CBS Sports’ Shakiel Mahjouri on the SHAK Wrestling podcast on his spectacular ascent in NXT 2.0. The generational superstar also discussed defeating Tommaso Ciampa for the NXT Championship and has been widely tipped to dethrone WWE Universal Champion Reigns, who has held SmackDown’s top prize since August 2020.

Further, Breakker stated that he intended to be a tenacious and honourable fighting champion. Breakker added, “I want to make the WWE Universe proud.” He hoped that when he comes out, he wants people to be on the edge of their seats because they adore him and can’t wait to see what he is going to do next. He continued, “I just want to be an honorable champion and representation of this company and show what we’re all about here at NXT. That’s all.”

Meanwhile, The Tribal Chief confirmed his absence from the programme just hours before Day 1 of the Friday Night Smackdown after testing positive for COVID-19. As a result, his opponent Brock Lesnar was added to the WWE Championship bout. Eventually, the championship was won by The Beast Incarnate, who defeated four other opponents. However, just four days later, WWE confirmed that Reigns had been cleared by doctors and would appear on this week’s edition of SmackDown. 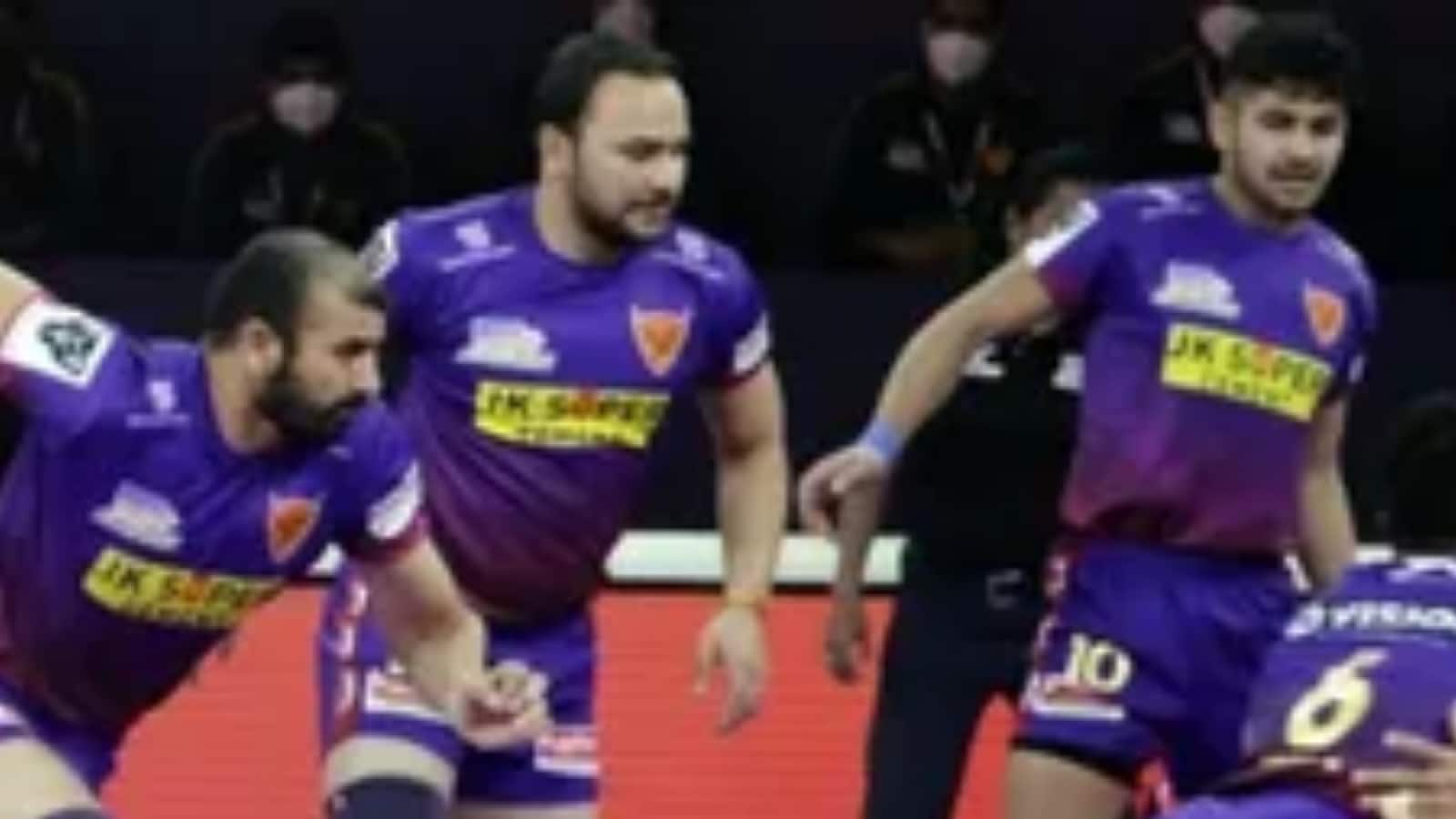 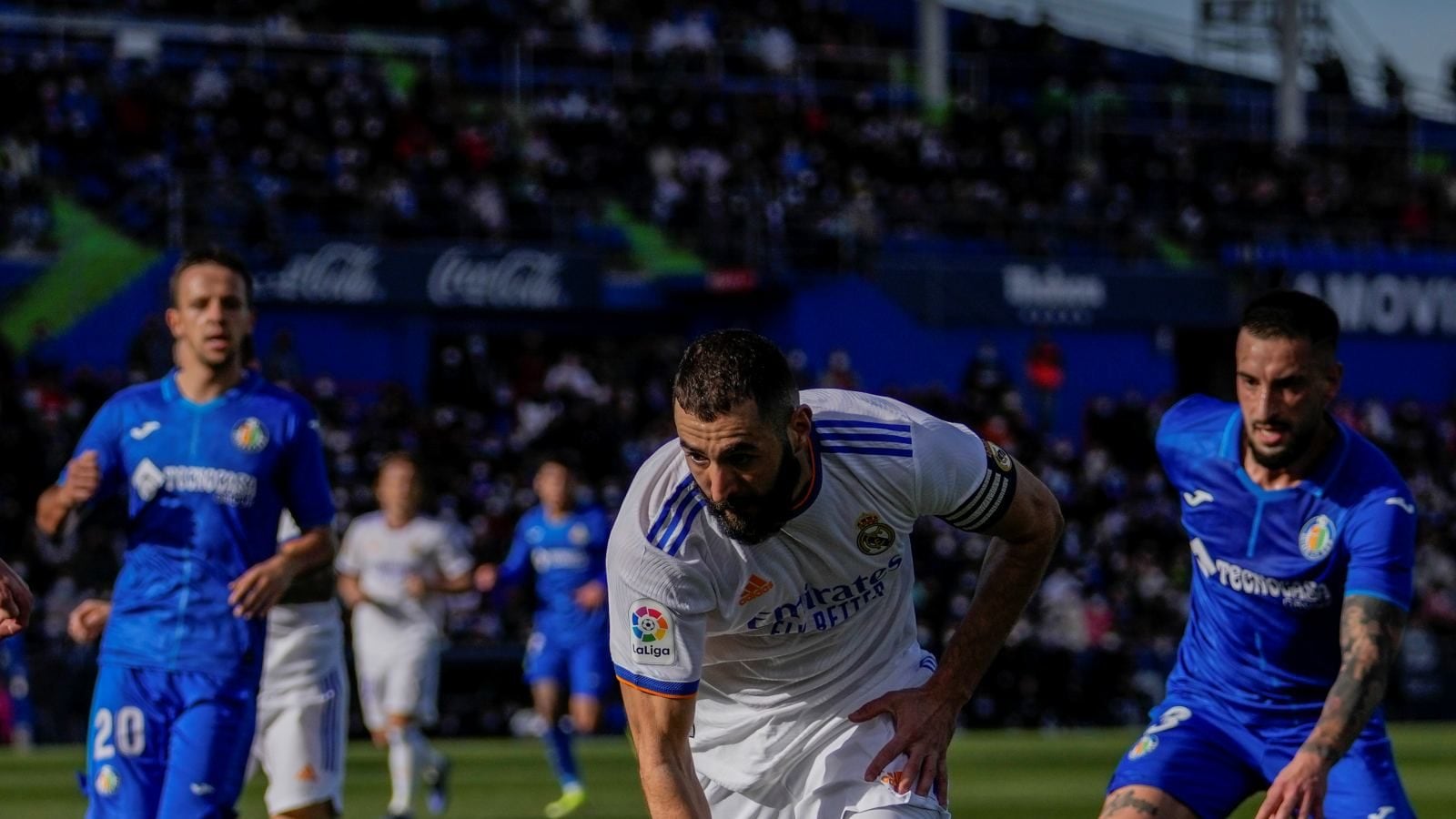