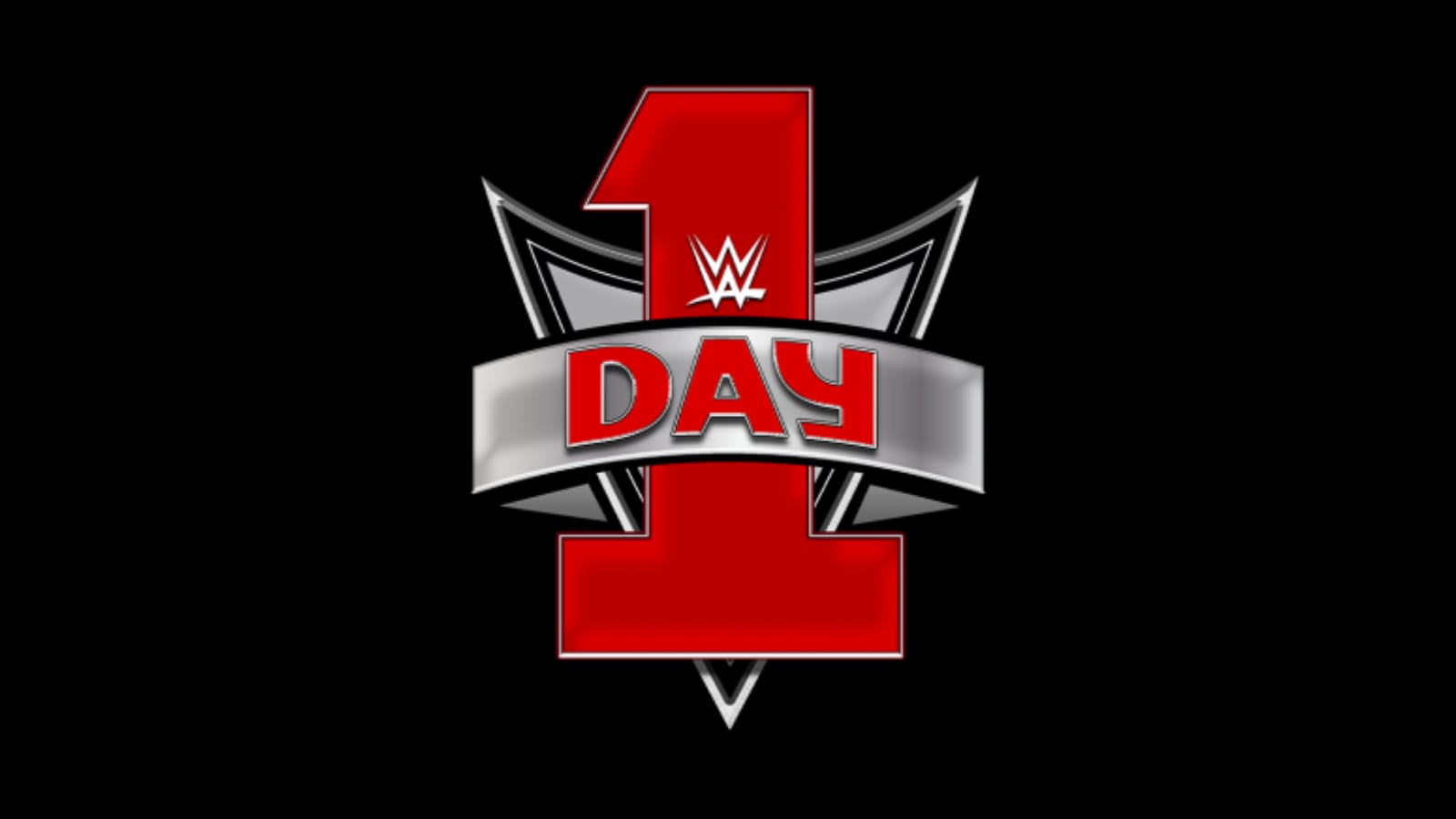 Superstars from WWE RAW and WWE SmackDown will start the year 2022 with a bang at WWE Day 1. The explosive card includes Roman Reigns vs. Brock Lesnar, a Fatal 4-Way between Big E, Seth Rollins, Kevin Owens and Bobby Lashley for the WWE Championship and Becky Lynch vs. Liv Morgan for the Raw Women’s Championship.

Ahead of the start of the show, there will be a Kickoff that will provide expert analysis ahead of the night’s career-altering matches to come.

The event is on pay-per-view (PPV) worldwide and will be available to stream through Peacock in the United States and the WWE Network elsewhere. It is scheduled to take place on January 1, 2022, at the State Farm Arena in Atlanta, Georgia, and will be the company’s first PPV event to take place on New Year’s Day.

Becky Lynch (c) vs. Liv Morgan: Big Time Becks will have to prove she’s willing to do whatever it takes to maintain her spot on top of the WWE mountain as she takes on Liv Morgan.

Fatal Four-Way for the WWE Championship

Jimmy & Jey Uso (c) vs. Kofi Kingston & King Woods: Two of the most decorated tag teams in history will collide once again with WWE gold on the line as The New Day take on The Usos for the SmackDown Tag Team Championship.

Edge vs. The Miz: Edge’s return to Raw was a welcome sight for almost the entire WWE Universe, but The Rated-R Superstar had one notable detractor: The Miz.