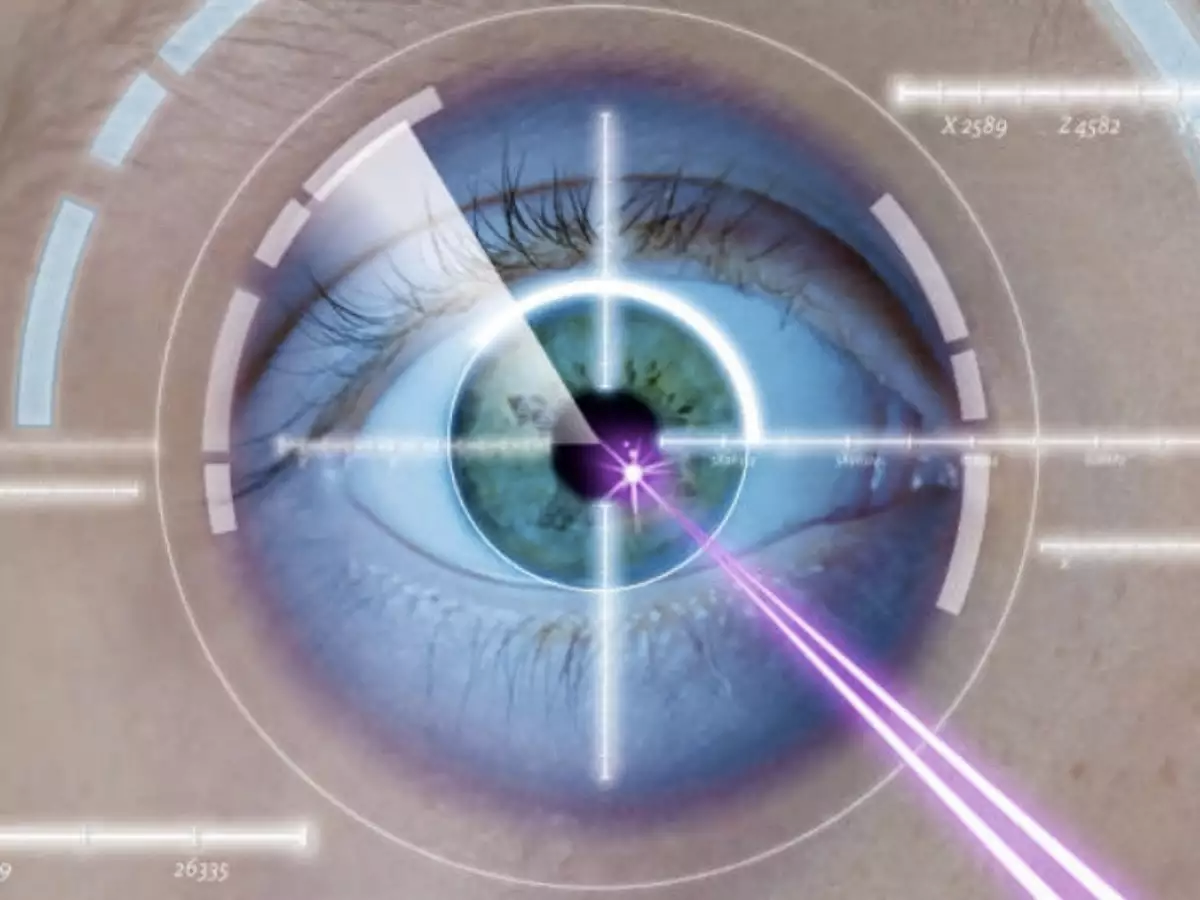 Every surgical procedure requires some criteria and suitability to be checked before the surgery. If the patient is suitable for the surgery and has cleared the eligibility test, then the ophthalmologist proceeds with the surgery. IntraLase LASIK eye surgery is a new advancement in eye vision correction treatments.

IntraLase is a more precise way of carrying out refractive error eye treatment. Instead of the surgeon creating the flap, the laser creates the flap. This means a safer treatment and is proven to deliver better patient outcomes.

So before learning whether IntraLase LASIK is suitable and safe for you, we must know what is IntraLase, how it works, the procedure of the surgery, and its possible outcomes.

IntraLase is a 100% blade-free LASIK experience that designs a custom corneal flap for your LASIK procedure. It uses tiny rapid pulses of light to create a flap in your corneal tissue. This laser is controlled by computers, meaning no blade will ever come in contact with your eye. Previously, the creation of a flap was done by an oscillating metal razor blade referred to as a microkeratome. This new IntraLase technology has replaced the application of microkeratome. This procedure provided you with a 20/20 vision.

LASIK, most of us have heard of this unique vision correction surgery that has given millions of people freedom from glasses and contact lenses. But you might not be heard of this revolutionary technology that allows the surgeon to provide you with even better vision, a vision that is far more predictable.

The IntraLase advanced femtosecond laser is the most technologically advanced and accurate manner with which to create the flap during your laser procedure. It can improve the precision and outcomes of LASIK treatments. It further reduces any potential complications. With technology that is uniquely safe and precise, the surgeons are dedicated to providing you with the best vision possible. With the IntraLase LASIK procedure, no blade comes near your eye.

The procedure of IntraLase LASIK Surgery.

Since the introduction of LASIK, the procedure of LASIK has always involved two steps, but until today has never been an all-laser procedure. Traditionally, a hand-held mechanical device, essentially a surgical blade, was first used to create a thin flap of tissue on the front of the cornea. In the second step, the flap was then folded back, allowing surgeons to reshape the inner layer of the cornea using a laser beam. The flap was then returned to its initial position.

Complications of the procedure are rare. But most of the complications that have occurred have been directly related to how precisely and uniformly the initial flap was created.

Well, exactly how does the IntraLase technology help provide you with this uniquely safe, uniquely precise approach to predictably better vision? The difference today is that surgeons use interlace advanced laser technology in the first step of the procedure rather than the traditional mechanical hand-held blade device.

The procedure of IntraLase LASIK eye surgery can briefly be understood by the points below:

Of course, laser refractive surgeries are safe in your eyes, provided you are suitable for surgery. And for that, you need to undergo a suitability test that is corneal topography. When ophthalmologist looks at the corneal topography, they look at the corneal thickness, corneal shape, and some irregularities. If all the parameters are within the limit, then this surgery is safe in your eyes. IntraLase LASIK technology provides you with a less invasive approach that uses a computer-controlled laser rather than a hand-held bladed device. This enables the surgeon to safely create a corneal flap of exact shape and thickness. The benefit to you is better vision and a new sense of assurance that comes from this unprecedented level of safety and precision.

Though it has some side effects, unlike other surgical procedures, it does cause dry eyes, but these dry eyes take a couple of days to settle down. And you may have to use lubricating drops for some time after the laser surgery. But laser refractive surgery is an excellent option for those people who don’t want to wear glasses or contact lenses. It does improve their confidence and gives them a better vision.

Expectantly, now you have got a better understanding of how safe the IntraLase LASIK surgery is. It is always advisable to collect relevant information about any surgical procedure before undergoing the actual surgery. IntraLase LASIK is considered to be safer than traditional LASIK surgery. The patients with IntraLase LASIK eye surgery are doing so much better and so much safer. Surgeons only offer the safest and best technology.

So, if you have been considering laser vision correction surgery, your timing couldn’t be better. Better Technology, Better Results, Better Vision. With IntraLase, surgeons are making every procedure better. 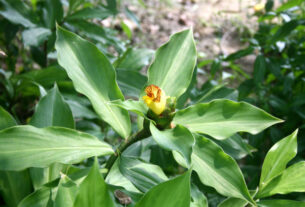 The Complete Guide to Insulin Plant 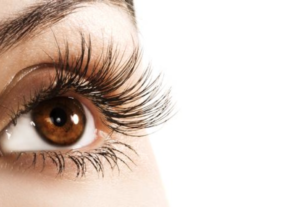 How to Get long, thick lashes with Lumigan Eye Drops? 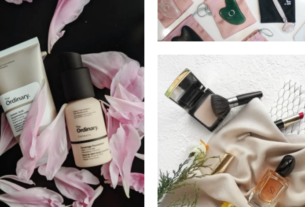 How to Buy Beauty Products in Bulk